Tokyo lawyers to collect info on police treatment of foreigners

The Tokyo Bar Association will start looking into the circumstances under which people with foreign roots have been stopped and questioned by Japanese police following allegations of racial profiling, a lawyer belonging to the group said Monday.

"We have good reasons to believe that police officers frequently racially profile people of foreign origin," Junko Hayashi said at the Foreign Correspondents' Club of Japan. "We need more solid data regarding this issue." The survey will begin Jan. 11. 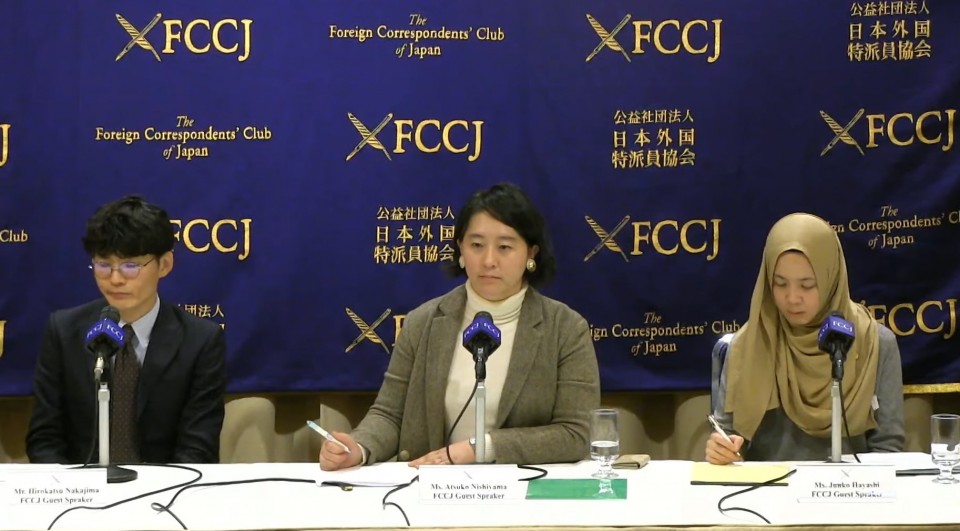 Earlier this month, the U.S. Embassy in Tokyo said on its official Twitter account that it had received reports of "suspected racial profiling incidents" with several foreigners "detained, questioned, and searched" by the police.

Asked about the message, Chief Cabinet Secretary Hirokazu Matsuno told a press conference Dec. 6 that Japanese police approach suspicious people in accordance with the law, such as when they have reasonable grounds to suspect someone has committed a crime, and that questioning is not carried out based on race or nationality.

Hayashi said the association decided to take action since "the chief Cabinet secretary does not seem willing to investigate."