Japan's Miho Takagi won the women's 1,000 meters at the speed skating World Cup on Saturday, topping the podium over the distance for the first time in five seasons.

The 27-year-old Takagi, who took bronze in the event at the 2018 Winter Olympics, clocked 1 minute, 11.83 seconds at Utah Olympic Oval to win the second World Cup 1,000 of her career, finishing 0.42 ahead of the Netherlands' Jutta Leerdam. 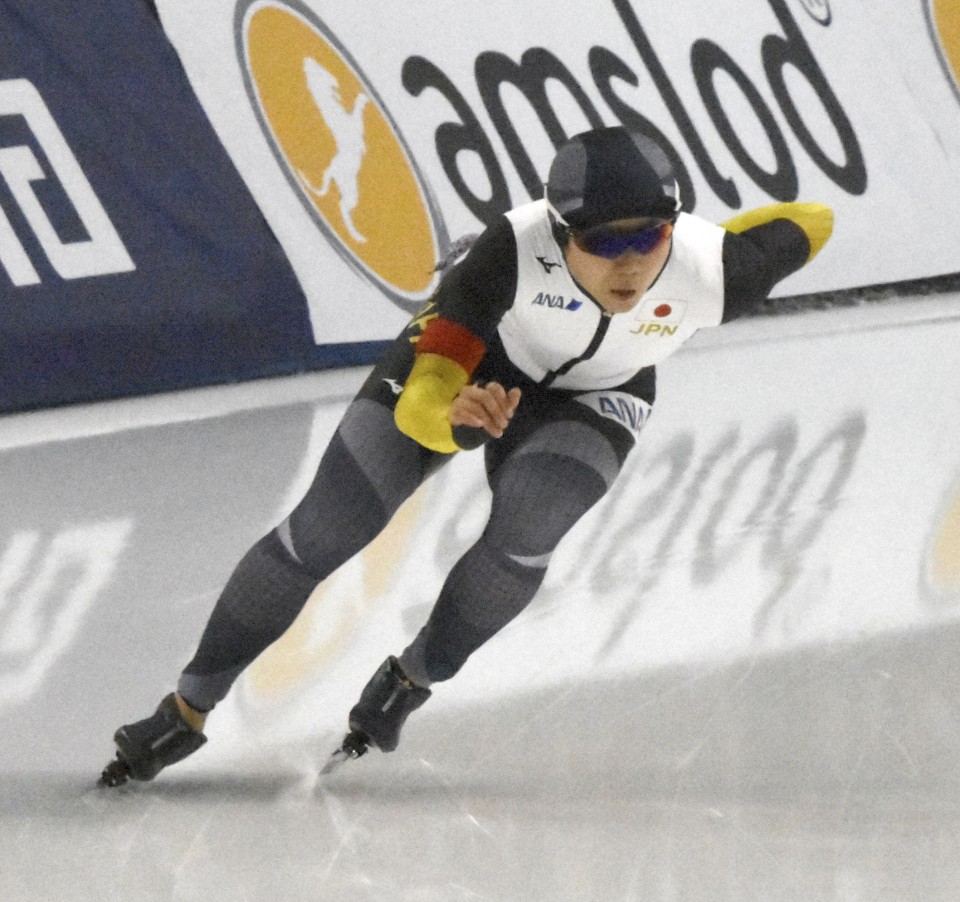 "I haven't been satisfied with my races (in the 1,000)," Takagi said. "Getting a good time is something I can build on, but I believe the experience of overcoming the hurdle is even bigger for my next race."

Veteran Nao Kodaira, the 2018 Olympic 1,000 silver medalist, finished seventh at the third World Cup meet of the season. She came eighth in the second 500 of the meet, the event she won at the Pyeongchang Games.