Hitachi Ltd. will become the first Japanese company to build next-generation high-speed trains in Europe, announcing Thursday its involvement in a deal to build and maintain trains for the High Speed Two (HS2) railway project in Britain.

A fifty-fifty joint venture between Hitachi Rail Ltd., the Japanese conglomerate's subsidiary, and its French partner Alstom has signed contracts with HS2 to design, build and maintain 54 next-generation high-speed trains for 1.97 billion pounds ($2.6 billion), the two companies said in a press release. 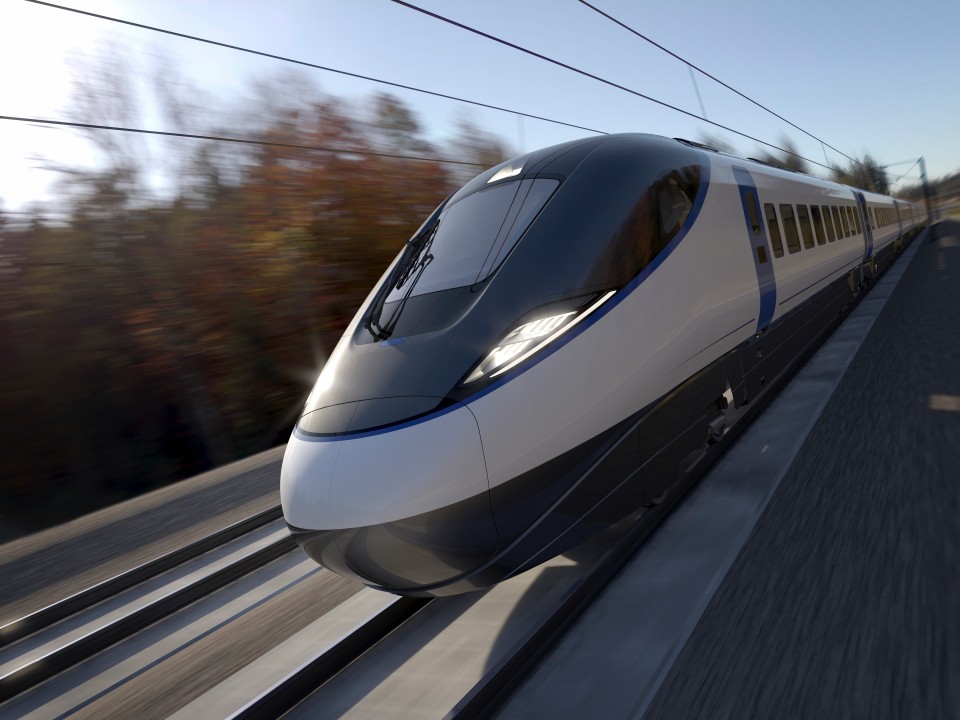 HS2 trains, fully electric and energy-efficient, will run at a top speed of 360 kilometers per hour, becoming the fastest operational train in Europe.

The new eight-car trains will run between London and Birmingham as Phase 1 of the British high-speed railroad project.

Stressing the advanced technology and safety record of its shinkansen bullet trains, Japan is competing with China to win orders for high-speed train projects around the globe. Beijing tends to offer low-budget plans in an effort to lure more countries to choose the Chinese system.