Japanese Foreign Minister Yoshimasa Hayashi and his Australian counterpart Marise Payne have pledged to promote security cooperation of the Quad group, also including the United States and India, in response to China's rising assertiveness in the Indo-Pacific region.

In a meeting Saturday in Liverpool, England, Hayashi and Payne agreed to elevate the two countries' "special strategic partnership" to a higher level as part of efforts to achieve a free and open Indo-Pacific, according to the Japanese Foreign Ministry.

They underscored the significance of a deal by Japan, Australia and the United States plus Micronesia, Nauru and Kiribati, to build a new undersea cable to improve internet connectivity to the three Pacific island states, the ministry said. 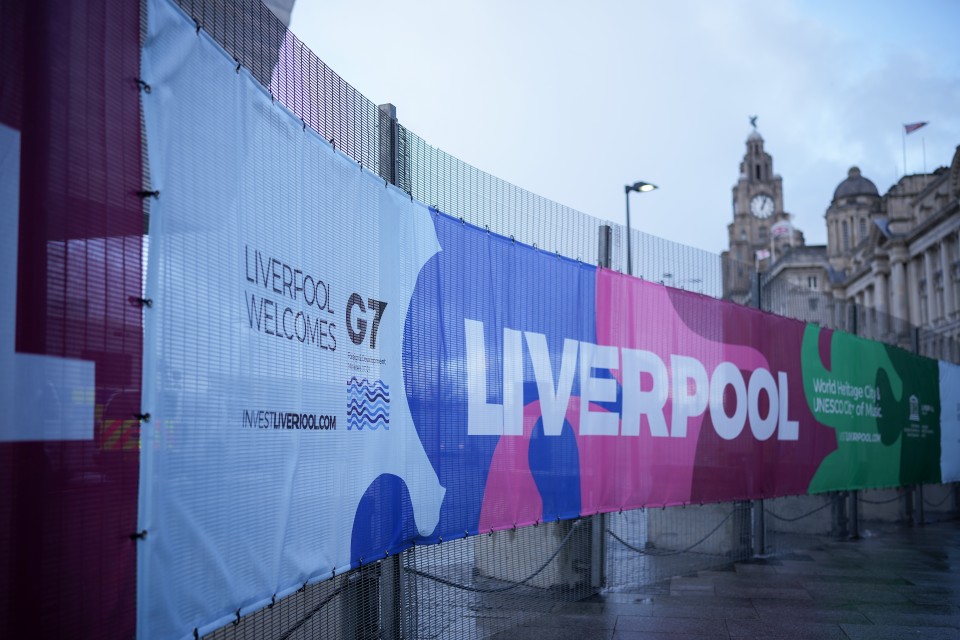 It was the first in-person talks between the two ministers since Hayashi took up the post in early November.

They met on the sidelines of the two-day meeting of the Group of Seven foreign ministers through Sunday.

Payne was invited to expanded sessions Sunday along with her peers from South Korea, India and the Association of Southeast Asian Nations, in an apparent move by the G-7 nations to tighten the noose around Beijing, whose military and economic clout in the Info-Pacific has been growing.

During his first overseas trip as foreign minister, Hayashi had separate talks with his counterparts from Germany, France, Italy and Canada.

Hayashi and German Foreign Minister Annalena Baerbock affirmed they will strengthen bilateral security cooperation in the Indo-Pacific and beyond following the launch of "two-plus-two" security talks involving the two countries' defense and foreign ministers and a visit to Japan by the frigate Bayern earlier this year.

Hayashi welcomed the inauguration of the new German government under Chancellor Olaf Scholz and Baerbock as foreign minister.

In a separate meeting, Hayashi and French Foreign Minister Jean-Yves Le Drian agreed to deepen security and defense cooperation in the Indo-Pacific and work together for a successful 2024 Summer Olympic and Paralympic Games in Paris.