China on Monday criticized the Group of Seven foreign ministers for interfering in the country's internal affairs, while urging them to abandon their "Cold War mentality" and correct the practice of drawing lines with ideology.

The G-7 ministers have "smeared China's image and harmed its interests," Foreign Ministry spokesman Wang Wenbin told reporters in Beijing after they wrapped up their gathering in Liverpool, England, on Sunday. 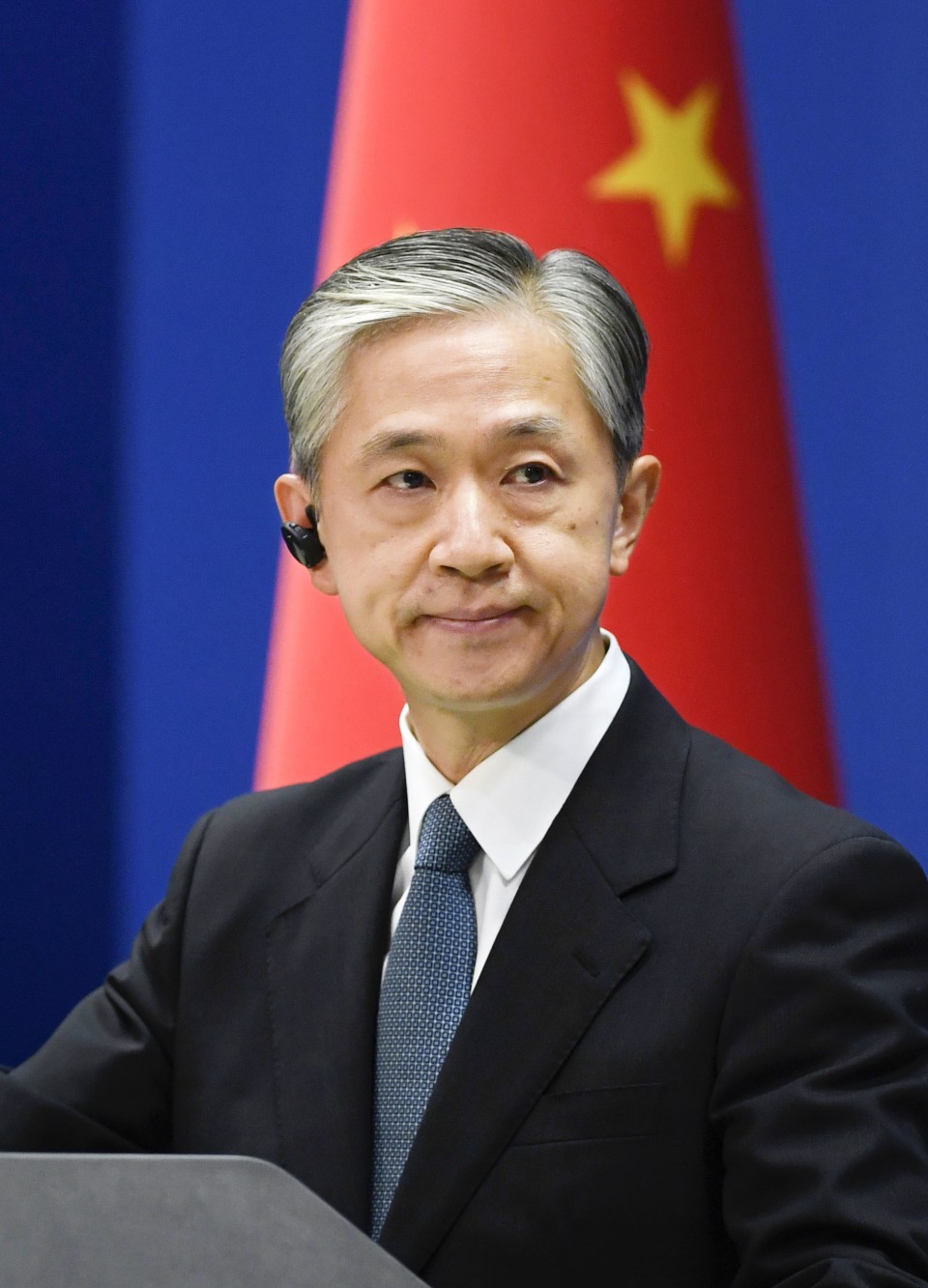 According to a statement issued by Britain, the G-7 chair, the ministers discussed "the situations in Hong Kong and Xinjiang," where Beijing has been accused of human rights abuses, and the "importance of peace and stability across the Taiwan Strait."

In a separate statement, the G-7 and the Association of Southeast Asian Nations also reaffirmed their "shared interest in maintaining a free and open Indo-Pacific region," in a veiled counter to China's attempt to alter the status quo in the region.

The G-7 foreign ministers held talks with their counterparts from ASEAN countries for the first time, as well as from Australia, South Korea and India, on the second day of the latest meeting.