Yasuhito Endo, who has played more games in the J-League's top-flight than any other player, has joined J2 champions Jubilo Iwata on a permanent deal from Gamba Osaka, the clubs said Monday.

The 41-year-old midfielder, on loan at Jubilo since Oct. 2020, scored three goals in 35 games last season as he helped Jubilo win the second tier and earn promotion to the J1 after two years away. 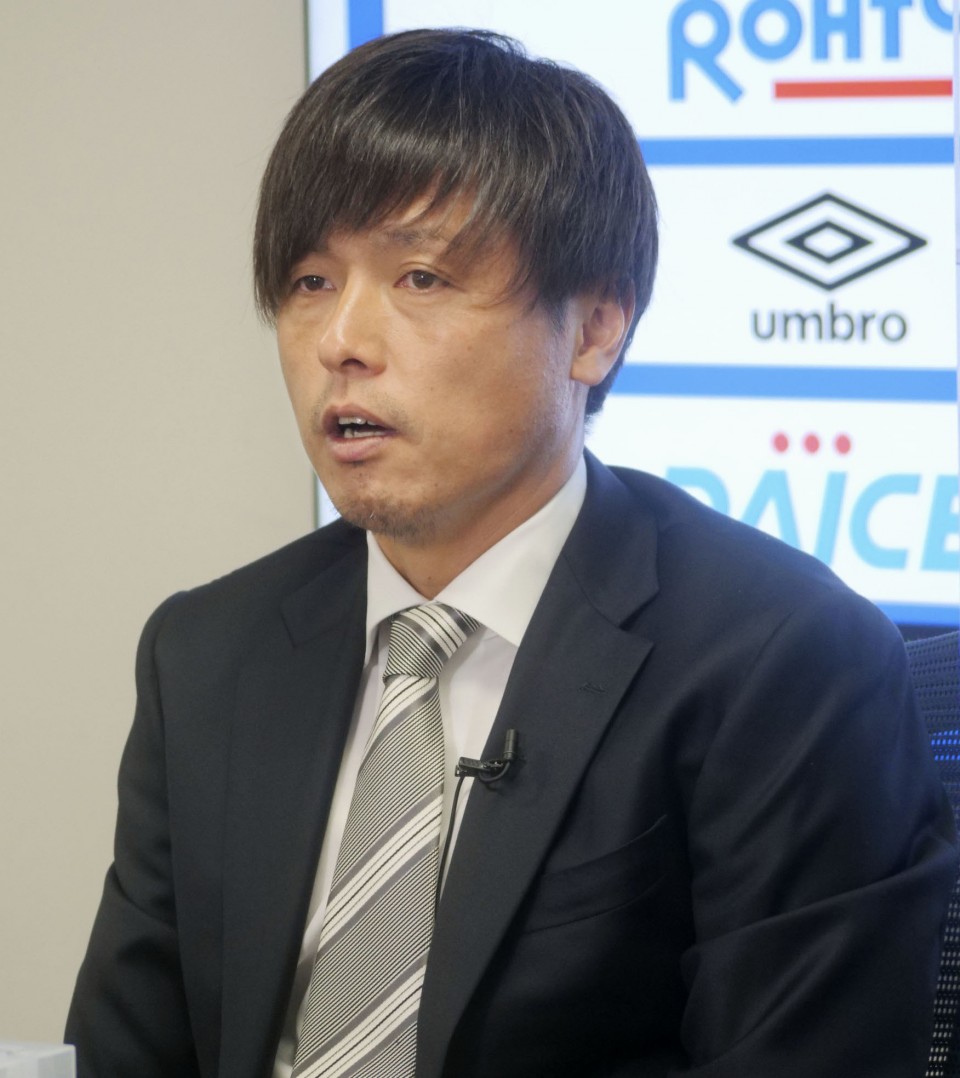 By joining Iwata on a full transfer, Endo is leaving the J1 club he played for since 2001, during which time he helped Gamba win two J1 titles, four Emperor's Cups, two league cups and one Asian Champions League trophy.

"I've had an insanely enjoyable time since joining you in 2001," Endo said in a statement through Gamba. "I'm grateful to everyone associated with the club. I'll see you again."

Kagoshima-born Endo started his career at now-defunct Yokohama Flugels in 1998 and spent two seasons at Kyoto Sanga before joining Gamba. He will be looking to add to his record 641 J1 appearances next season.

Endo's 152 appearances for Japan is also the all-time national team record. He was part of the 2006 World Cup squad and played a central role in both the 2010 and 2014 World Cups.