Japan's health ministry approved Friday an oral COVID-19 drug developed by U.S. pharmaceutical firm Merck & Co., making it the first such pill to be used in the country.

Molnupiravir, which prevents the novel coronavirus from multiplying in the body, was given the green light under a fast-track process after MSD K.K., the Japanese arm of Merck, applied in early December to produce and sell the drug in Japan. 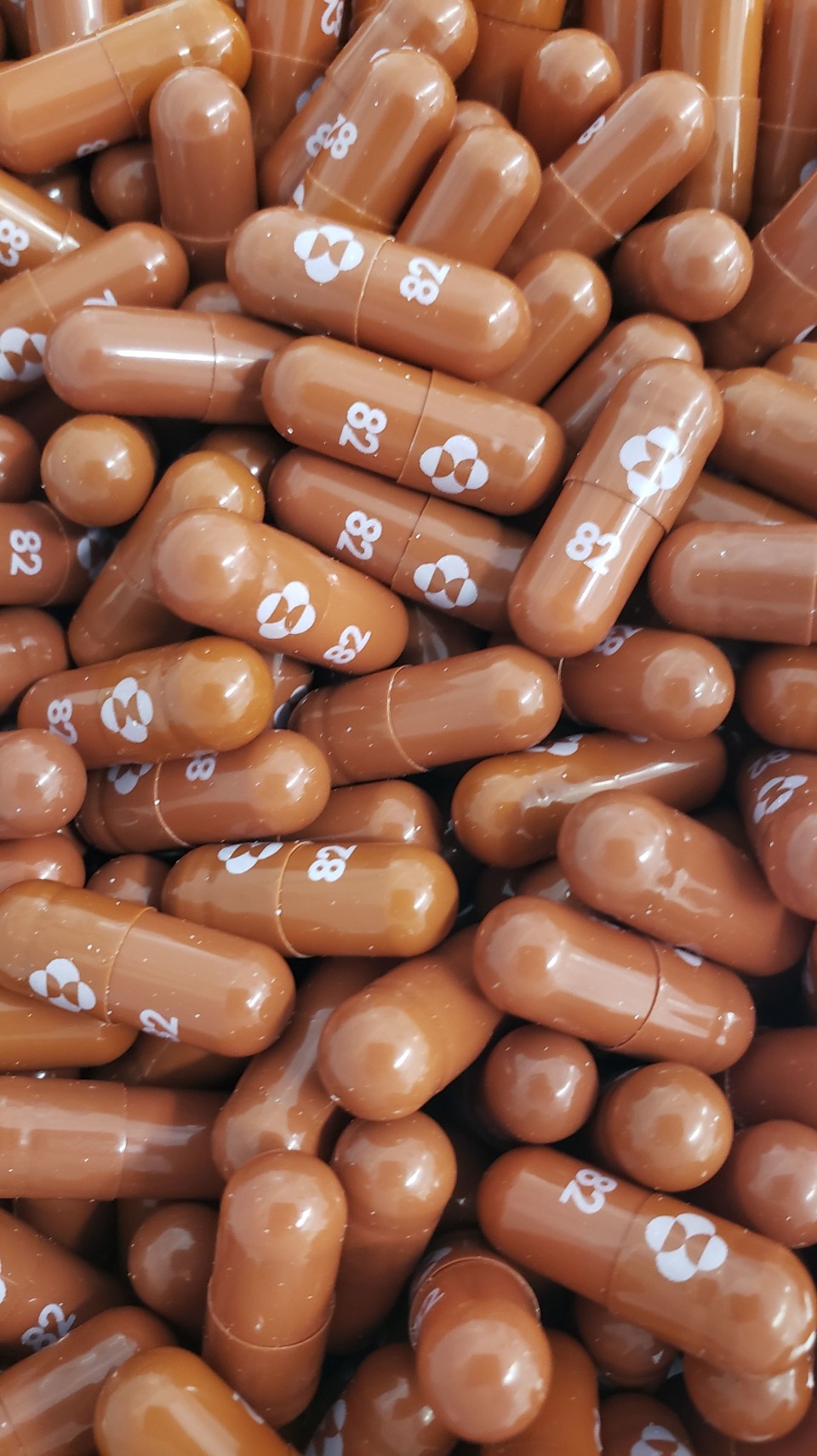 The Japanese subsidiary has said molnupiravir is also likely effective against the Omicron variant of the virus. Patients 18 or older with mild symptoms will be able to take the pill twice a day for five days.

Prime Minister Fumio Kishida said that 200,000 doses of the pill will be delivered nationwide from this weekend if approved. The Japanese government has already agreed with Merck on the procurement of 1.6 million doses.

Health minister Shigeyuki Goto told reporters Friday that the drug is expected to be available at medical institutions as early as Monday. The ministry will work with drugstores to enable the treatment to be taken at home to reduce contact between patients and others.

Molnupiravir, also greenlit in Britain in November, has drawn attention as the world's first approved COVID-19 treatment that can be taken orally. But British regulators have not recommended its use for pregnant women, and it is not approved for children.

In the United States, the Food and Drug Administration granted emergency use authorization for the pill on Thursday but emphasized that it should only be used when other authorized treatments for COVID-19 are inaccessible or clinically inappropriate.

Clinical trial data have shown that patients given the drug within five days of developing coronavirus symptoms were 30 percent less likely to be hospitalized or die than those given a placebo, according to the Japanese subsidiary.

In an interim report on clinical trials across areas including Japan, Europe and the United States, Merck initially reported that the oral drug halves the risk of hospitalization and death. But the percentage was revised downward after the company increased the number of trial participants.

Meanwhile, on Wednesday, the U.S. FDA issued an emergency use authorization for Paxlovid, a pill against COVID-19 developed by Pfizer Inc.

The Japanese government has agreed with the American pharmaceutical company on the procurement of 2 million doses, although the pill has not yet been approved in Japan.