Online financial group SBI Holdings Inc. has boosted its stake in Shinsei Bank, nearing its tender offer's upper limit of 48 percent and capping off a three-month bid that at one point turned hostile, a rare occurrence in the Japanese financial sector, sources close to the matter said Friday.

SBI now plans to apply for approval for setting up a bank holding company by the end of the year to take a majority stake in the midsize Japanese lender through additional share purchases, the sources said. 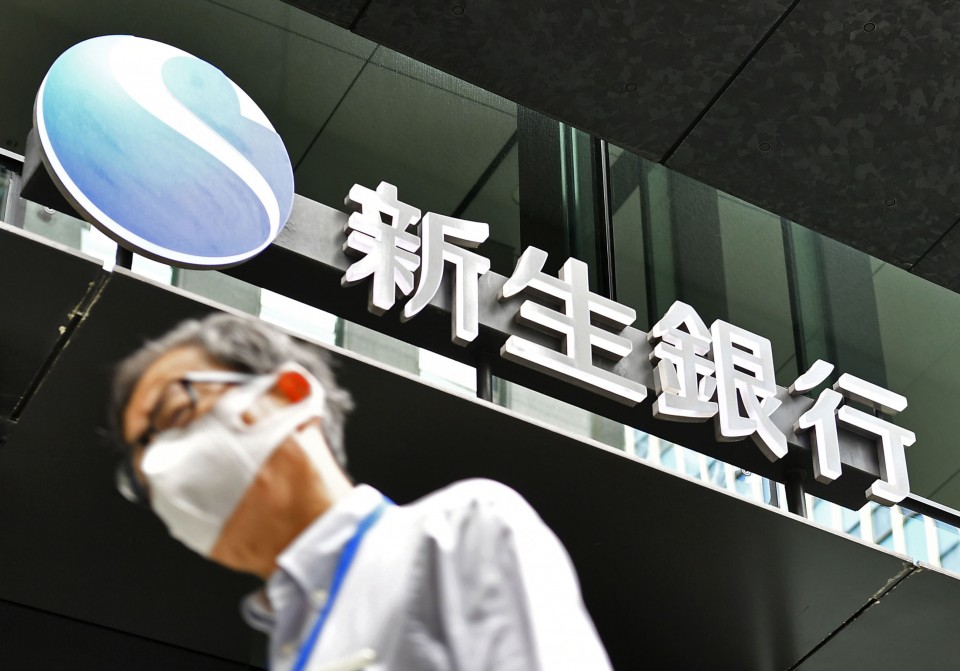 The financial group has said it would consider establishing such a company to hold a stake of more than 50 percent in Shinsei, as required under the Japanese banking law.

SBI plans to turn the subsidiary in charge of the tender offer into the bank holding company to keep to a bare minimum of restrictions imposed on a company owning a majority stake in a bank. SBI's operations also include the real estate and pharmaceutical businesses.

SBI raised its stake from around 20 percent via the tender offer, which ended Friday, with an offer price of 2,000 yen ($17.60) per share. The official result of the bid will be announced on Saturday.

Shinsei joined the financial group led by CEO Yoshitaka Kitao following alliances SBI has formed with regional banks to achieve its ultimate goal of becoming the fourth Japanese megabank. The goal comes as many regional banks face tough times under the Bank of Japan's negative interest rate policy amid the nation's shrinking population.

Shinsei objected to SBI's offer and once sought approval to introduce defensive measures at an extraordinary shareholders' meeting. But the bank gave up the plan in late November as it looked increasingly difficult without support from the Japanese government, one of its major shareholders.

The government injected 370 billion yen in public funds after the bank's predecessor, the Long-Term Credit Bank of Japan, collapsed in 1998 in the wake of the bursting of Japan's economic bubble. About 350 billion yen has yet to be repaid.

SBI plans to name three candidates, including Hirofumi Gomi, a former head of the Financial Services Agency, as Shinsei board members, subject to approval at an extraordinary shareholders' meeting in February.