A drill Japan conducted in November at a remote southwestern island was conducted under the assumption that foreign forces had occupied the Senkaku Islands, a group of Japanese-administered islands claimed by China, according to several government sources.

The drill involving the Self-Defense Forces, Japan Coast Guard and police took place at an uninhabited island in Nagasaki Prefecture with land features resembling Uotsuri Island, one of the islets that make up the Senkakus in the East China Sea, the sources said. 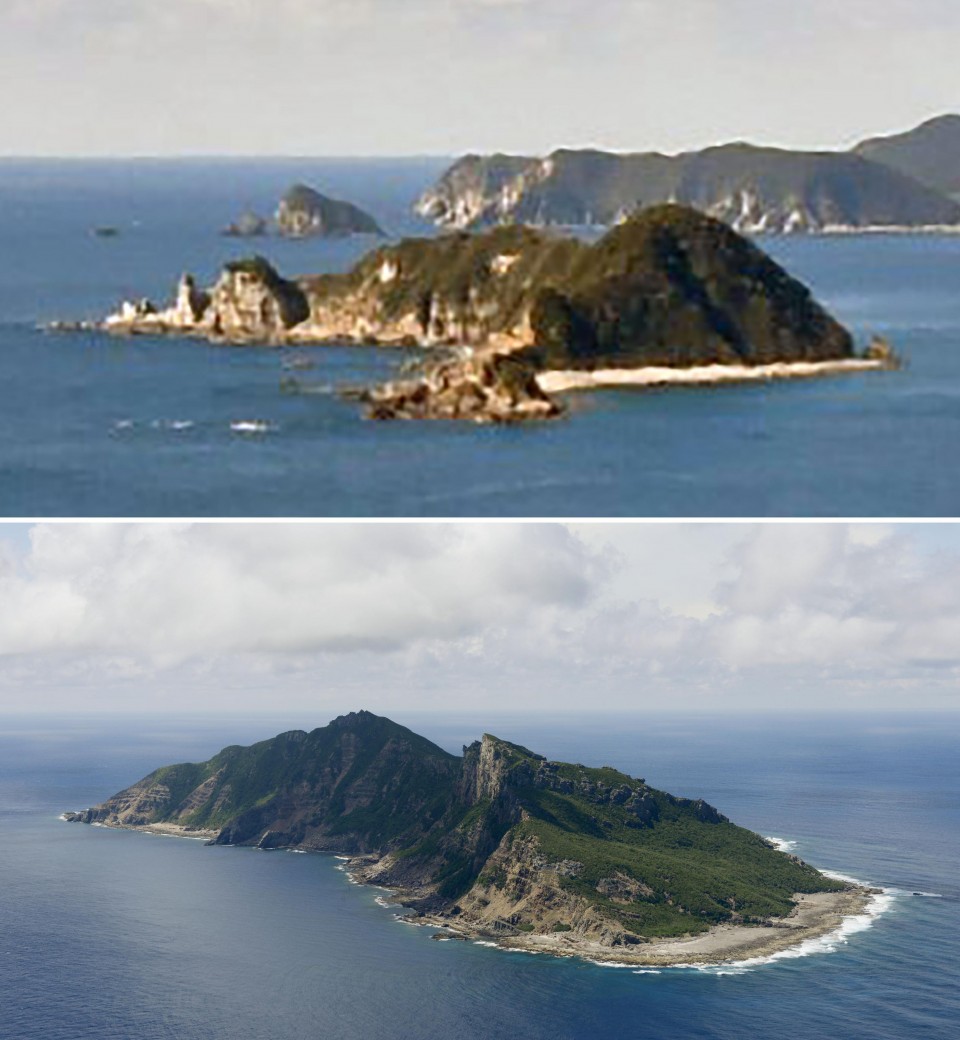 Following the two-day drill from Nov. 20 on Tsutara Island in Goto, Nagasaki Prefecture, the government had said the exercise was aimed at improving Japan's response to emergency situations in the country's island areas, and was "not intended for a specific island or a country."

The Senkakus are a group of uninhabited islets which China calls Diaoyu. Relations between Japan and China have been frayed over the islets, with Beijing frequently sending coast guard ships to their vicinity despite Tokyo's protests.

China has expanded its territorial claims in recent years and Japan has been concerned over a possible occupation of the islets by armed Chinese maritime militia forces. Ostensibly operating as fishermen, militia members have received a certain degree of military training and operate alongside Chinese official vessels.

According to the sources, the exercise was aimed at improving the cooperation between organizations including the SDF and the coast guard to prepare for "gray zone" situations that stop short of full-fledged military attacks on Japan.

The government selected Tsutara to hold the drill because its coastal shape and its steep cliffs are similar to the characteristics of Uotsuri, the sources said.

Using helicopters and boats, the participants held landing drills and went over the roles and coordination of different entities, including a remote-island defense unit of the Ground Self-Defense Force, they said.

In Japan, the coast guard and the police are in charge of maintaining the security of territorial land and waters, but the SDF will step in when a situation escalates.

The Cabinet Secretariat said on Nov. 22 that about 400 people took part in the drill. It was the first time the secretariat had revealed that an exercise involving the Self-Defense Forces, the coast guard and police took place.