Japan has decided to accept a request by the United States to pay more for hosting its military forces from fiscal 2022 after the two countries held working-level negotiations in Washington from late November through early this month, diplomatic sources said Sunday.

Japan is expected to reach an agreement on the increase with the United States before Prime Minister Fumio Kishida's Cabinet decides on a draft budget for the fiscal year starting in April later this month, the sources said. 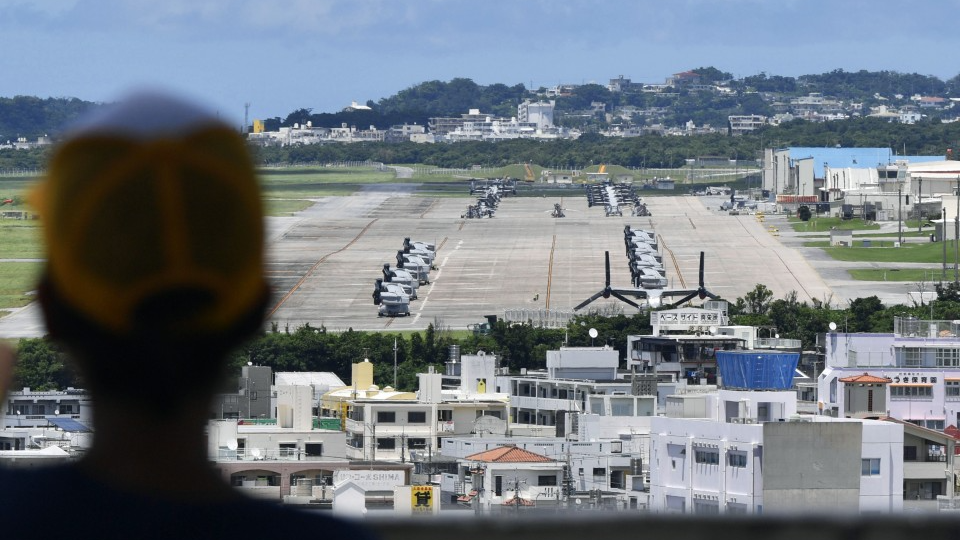 The Japanese government is believed to have determined that a certain amount of increase in so-called host nation support is inevitable in light of the need to boost their long-standing security alliance, while the U.S. forces are mobilizing their most advanced hardware in the region to address China's rapid military expansion.

The next focus will be on the extent of the hike, given that the cost for basing American troops in Japan is also rising.

For the current fiscal year through March, the support to cover expenses, such as utilities and wages for Japanese staff at U.S. military bases, was budgeted at 201.7 billion yen ($1.79 billion).

Japan had sought to minimize any increase in the assistance due to its strained finances, while Washington, according to the sources, had called on Tokyo to foot more of the cost noting the need for the U.S. forces to deal with China.

Japan had asked the United States in their talks to reduce the amount of financial contribution for utility costs as any increase in this area would not directly contribute to beefing up U.S. deterrence in the region, making it difficult to win public support, the sources said.

Japan suggested that the United States allocate the increase in Tokyo's contribution to funding expenses such as the maintenance of facilities used together by the Self-Defense Forces and the U.S. military and their joint exercises, the sources said.

Cost-sharing agreements between Japan and the United States are usually signed to cover a five-year term.

But for fiscal 2021, the two countries settled for a one-year extension of a five-year pact that expired in March 2021, as their talks were affected by the transition of power in Washington to President Joe Biden from his predecessor, Donald Trump.

Following the new agreement in December, Japan and the United States are likely to sign a special accord on host nation support next month when they hold a meeting involving their defense and foreign ministers, according to the sources.

During the four years under Trump with his "America First" foreign policy, Japan and other countries such as South Korea faced intense pressure from Washington to significantly increase their financial contributions for the U.S. military.

Trump had criticized the alliance with Japan as one-sided, saying, for example, in June 2019 in a television interview that "if Japan is attacked, we will fight World War III...but if we're attacked, Japan doesn't have to help us at all. They can watch it on a Sony television."

A Japanese diplomatic source said last month that the increase now under consideration will not likely be as much as what was being asked for by the Trump administration.