Masayuki Uemura, the lead architect for the breakthrough Nintendo Entertainment System and the Super NES, and a visiting professor at Ritsumeikan University, has died, the university said Thursday. He was 78. 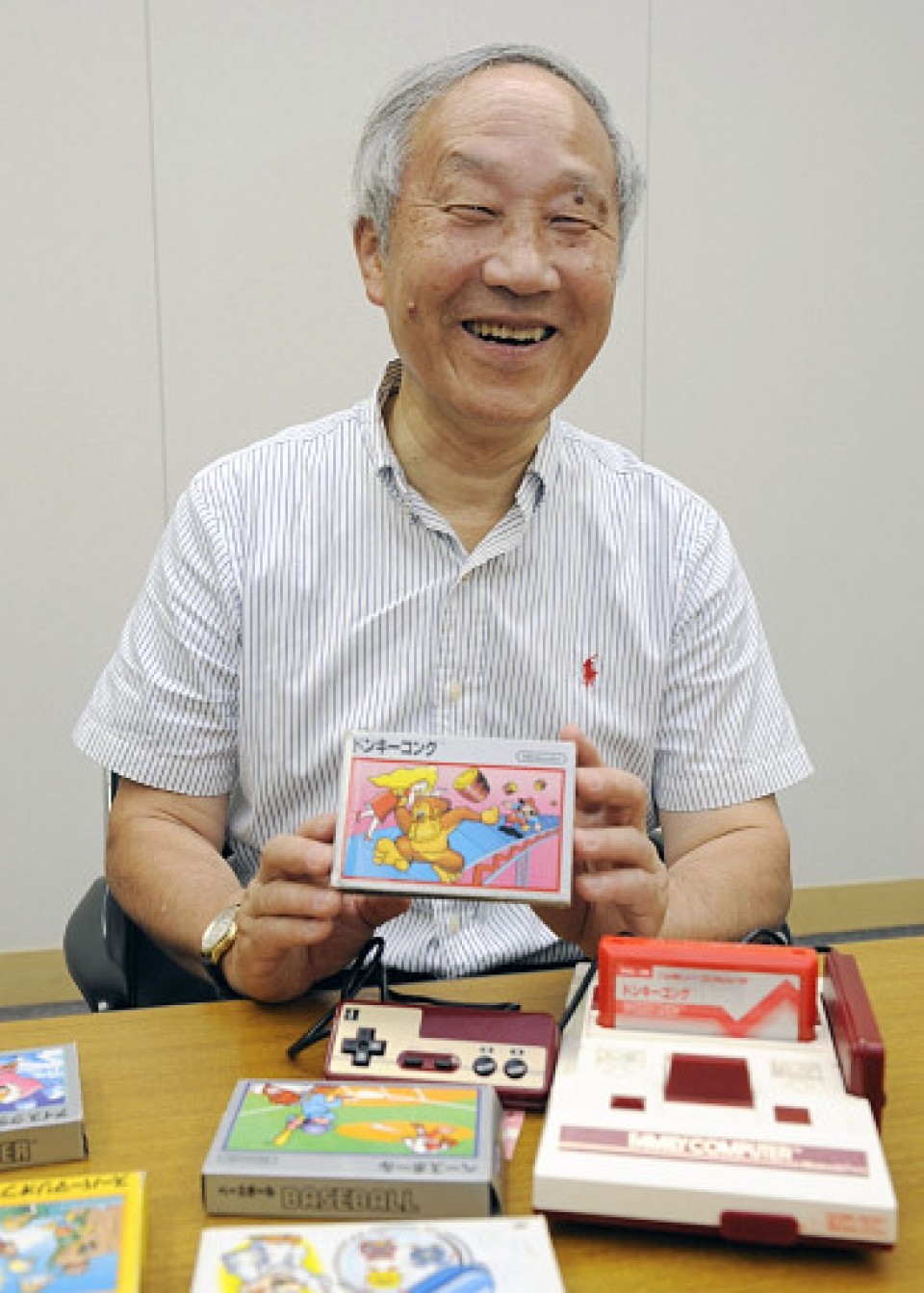 Masayuki Uemura, who developed Nintendo Co.'s "Famicom," or the Family Computer video game console, holds "Donkey Kong" software that can be played on the console during an interview with Kyodo News in Kyoto in July 2013. (Kyodo)

After joining Nintendo Co. in 1971, Uemura was in charge of developing the NES and its successor the SNES. Both consoles, known in Japan as "Famicom," an abbreviation of family computer, became huge hits with combined sales of 100 million units worldwide.

The mega hit propelled Nintendo to become one of the world's leading video game companies.

The cause of Uemura's death on Monday was not released.

A native of Tokyo and an electronic engineering graduate of the Chiba Institute of Technology, Uemura started teaching at the Kyoto university in 2004, according to the Ritsumeikan Center for Game Studies.

Famicom hit the Japanese market in 1983 as Nintendo's first cartridge-based console. It enabled users to play an expanding array of video games by inserting cassettes. The Super Famicom was released in Japan in 1990.