Lamine Diack, a former International Olympic Committee member who was tied to a French corruption case over Japan's bid to secure the 2020 Olympics for Tokyo, died Friday at the age of 88 at his home in Senegal, Reuters reported. 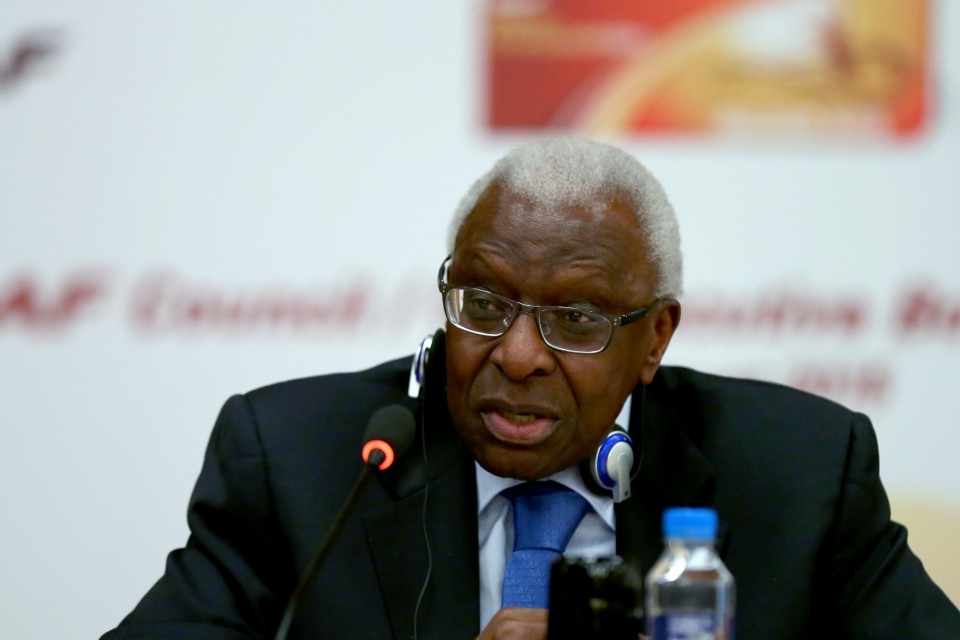 Diack was president of world athletics' governing body from 2001 to 2015 after serving as the previous president's proxy since 1999.

In 2014, French authorities investigated him on suspicion of bribery and money laundering in connection with the systematic doping in Russian athletics.

Diack was convicted in September 2020 and was also under investigation over allegations of bribery in the bidding to host the 2020 Olympics, that ensnared former Japanese Olympic Committee President Tsunekazu Takeda over a $2 million payment made to a Singapore-based consultant.