Princess Kako, the niece of Japanese Emperor Naruhito, turned 27 on Wednesday, following another year of restrictions to official duties due to the ongoing novel coronavirus pandemic. 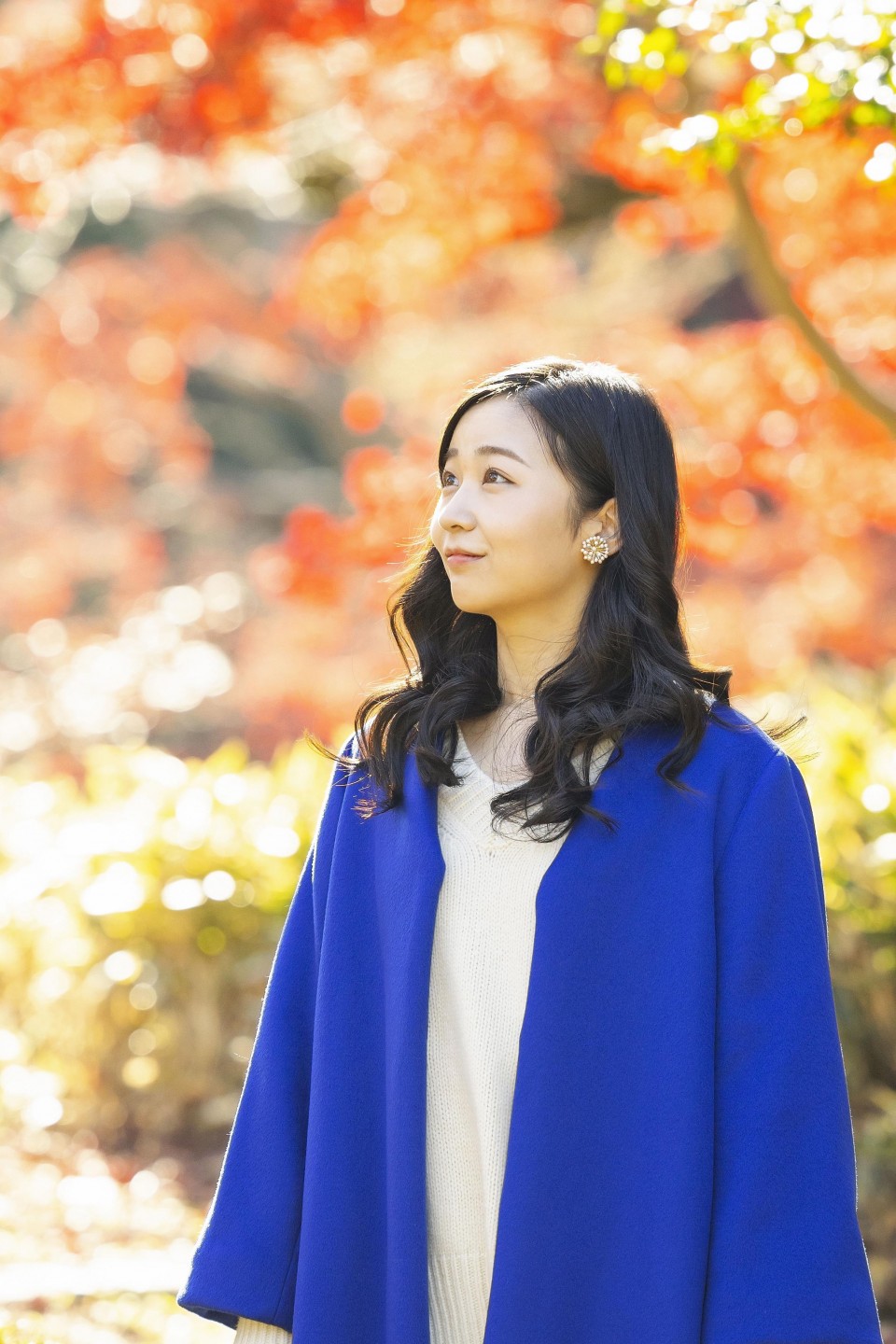 Supplied photo shows Princess Kako at the Akasaka Estate in Tokyo on Dec. 3, 2021. (Photo courtesy of the Imperial Household Agency)(Kyodo)

The younger daughter of Crown Prince Fumihito and Crown Princess Kiko has expressed concern for those affected by the pandemic after receiving briefings from experts, as well as gratitude for those who have supported the vulnerable, according to the Imperial Household Agency.

With this year marking the 10th anniversary of the 2011 earthquake and tsunami that devastated northeastern Japan, she also expressed condolences to the victims as she reflected on previous visits to Fukushima and Miyagi prefectures, the agency said.

The princess has wished happiness for her elder sister former princess Mako, 30, who moved to the United States after marrying her commoner boyfriend Kei Komuro in October, according to the agency.

A close aide said the princess is "making efforts to engage in the activities that Ms. Mako engaged in."

In October, she took over the honorary presidency of the Japan Tennis Association following her sister's marriage, and attended an urban green infrastructure ceremony in November that Mako used to attend while wearing a green dress from her sister.

Princess Kako in May became a part-time temporary employee of the Japan Federation of the Deaf, and in October she virtually attended a sign-language contest for high school students in Tottori Prefecture, western Japan, where she greeted participants in a video message.

Also that month, the princess attended an event commemorating the centennial anniversary of the Girl Scouts movement in Japan, where she was impressed by efforts to realize gender equality, according to the agency. 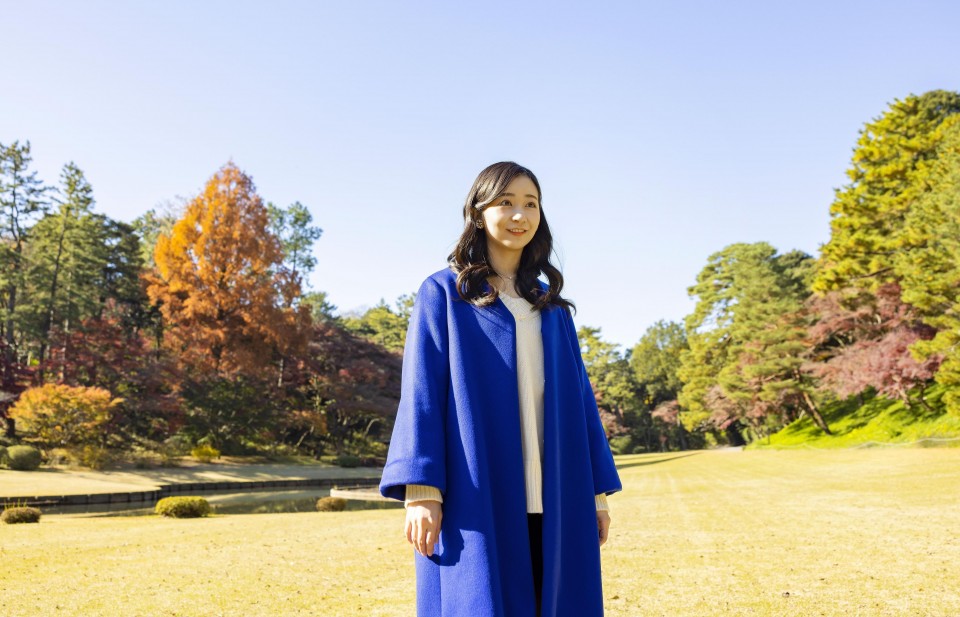 Supplied photo shows Princess Kako at the Akasaka Estate in Tokyo on Dec. 3, 2021. (Photo courtesy of the Imperial Household Agency)(Kyodo)