The U.S. Congress passed a bill Thursday banning imports from China's northwestern Xinjiang region amid allegations the Uyghur Muslim minority is being used for forced labor.

The government also blacklisted dozens of Chinese entities for their alleged role in human rights violations and the support they provide to the military.

The latest development was likely to worsen tensions between Washington and Beijing over human rights issues, with the United States particularly concerned over the treatment of the Uyghurs that it says amounts to "genocide."

China swiftly criticized the United States on Friday, stressing that Washington has seriously undermined the principle of the market economy as well as international economic and trade rules. 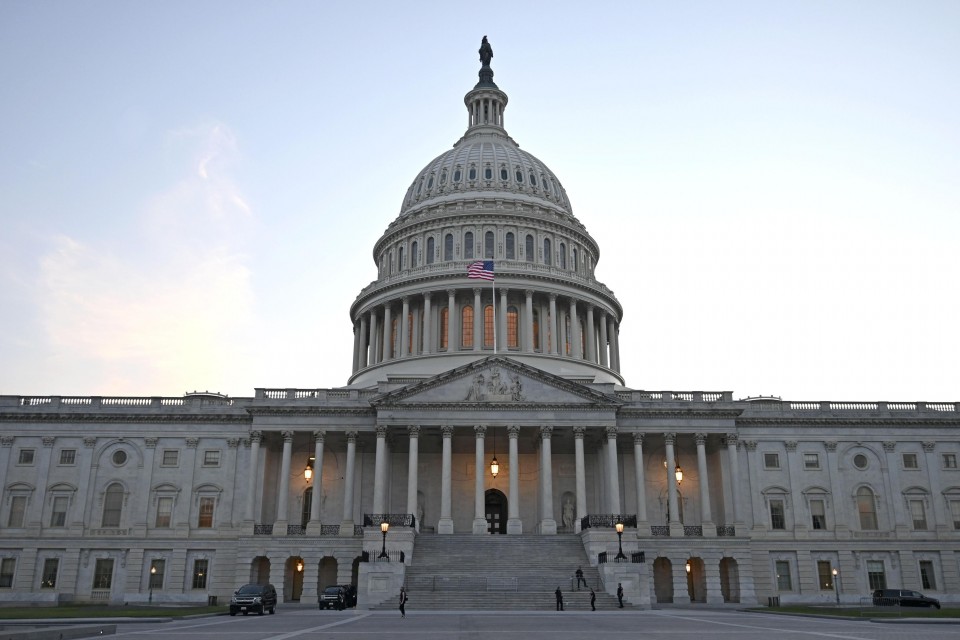 "We urge the United States to correct its mistakes immediately," Foreign Ministry spokesman Wang Wenbin told reporters. "China will take all necessary measures to resolutely safeguard the legitimate rights and interests of Chinese institutions and enterprises."

The Uyghur Forced Labor Prevention Act passed the Senate on Thursday by unanimous consent after being approved by the House of Representatives earlier this week. It needs to be signed into law by President Joe Biden, which the White House said he will do.

It requires U.S. customs authorities to presume goods manufactured in Xinjiang are made with forced labor and that they should be banned from import, except for items from importers that can provide clear evidence to the contrary.

"This Senate will not stay silent in the face of genocide against the Uyghur people," Democratic Senate Majority Leader Chuck Schumer tweeted. "America will not stand for it, and the global community shouldn't either."

The Senate also confirmed veteran diplomat Nicholas Burns as the next U.S. ambassador to China, putting him in a pivotal role to navigate the increasingly fraught ties between the world's two largest economies.

The 65-year-old Harvard University professor was undersecretary of state for political affairs, the State Department's third-ranked official, from 2005 to 2008 in the George W. Bush administration.

The confirmation of Burns had reportedly been held up by Sen. Marco Rubio, a Republican who is known for his tough stance on China. But he agreed to move on with the confirmation when the Senate passed the Uyghur bill, according to some U.S. media.

Among the entities that the Commerce Department announced Thursday had been added to its trade blacklist were China's Academy of Military Medical Sciences and 11 of its research institutes, which allegedly have focused on using biotechnology to support the Chinese military, including over "purported brain-control weaponry."

China is choosing to use biotechnology to "pursue control over its people and its repression of members of ethnic and religious minority groups," Commerce Secretary Gina Raimondo said in a press release, apparently referring to the heavy surveillance that the Uyghurs are believed to be under in the Xinjiang region.

"We cannot allow U.S. commodities, technologies and software that support medical science and biotechnical innovation to be diverted toward uses contrary to U.S. national security," she added.

Inclusion on the Entity List means U.S. firms are prohibited from selling goods to the designated companies without government approval.

SZ DJI has provided drones to the Xinjiang Public Security Bureau that are used to surveil the Uyghurs, according to the department.

Other companies have allegedly developed software to recognize specific ethnic minorities, including Tibetans and Uyghurs, and alert authorities when it finds them. Another provides a Uyghur-language translation tool to enable authorities to scan devices for criminal content.

Under the Treasury Department action, U.S. persons will be prohibited from purchasing or selling certain publicly traded securities connected with the entities.