JAXA to announce "major discovery" about asteroids next spring

Japan's space agency said Monday it plans to release a paper on a "major discovery" in the field of asteroids as early as next spring based on soil samples from an asteroid that the Hayabusa2 probe brought back to Earth in December last year.

A capsule from the probe, containing more than 5.4 grams of soil samples from the Ryugu asteroid located over 300 million kilometers from Earth, returned exactly a year ago.

The Japan Aerospace Exploration Agency plans to submit the paper on the findings to a major scientific journal, possibly within this year, Tomohiro Usui, manager of the Astromaterials Science Research Group who is leading the analysis, said at a press conference. 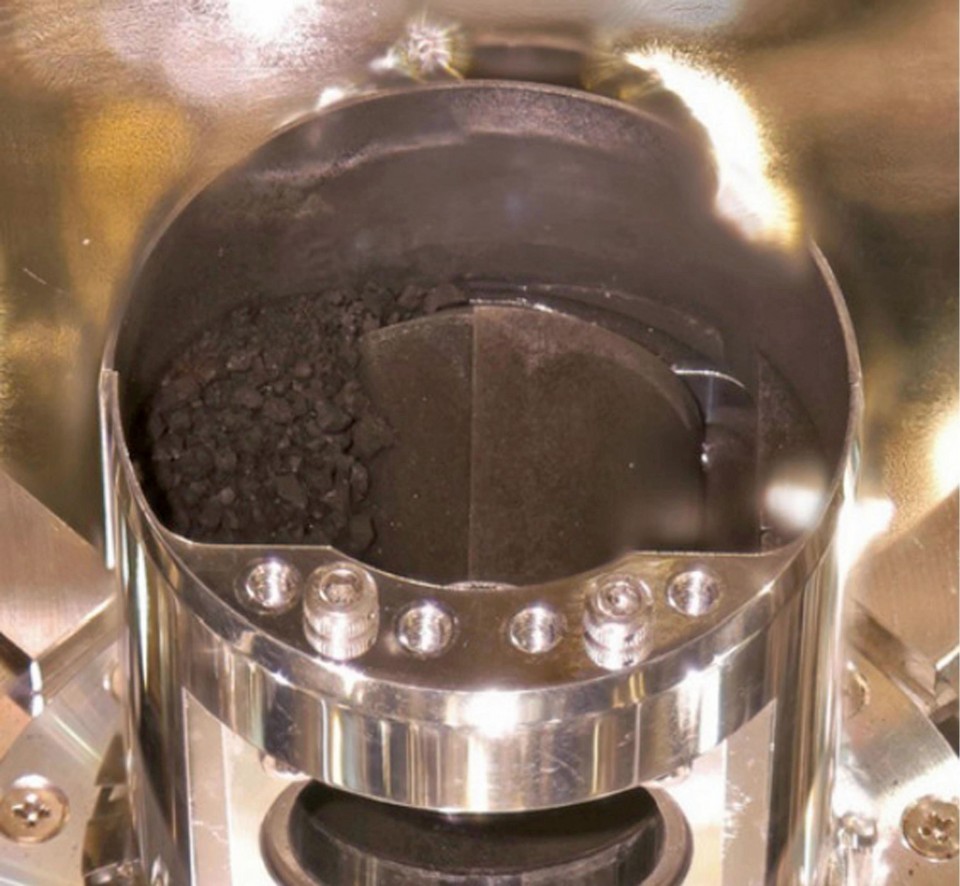 Photo shows soil samples from the Ryugu asteroid that the Hayabusa2 space probe brought back to Earth. (Photo courtesy of JAXA) (Kyodo)

FEATURE: Japanese CEOs boldly going where no women have gone before

Usui said that "unlike meteorites that are contaminated after entering Earth's atmosphere," the samples could provide "information about the exact conditions in space."

Currently, six teams in Japan are analyzing the samples based on criteria such as organic material.

Japan has handed over some of the soil samples to the U.S. National Aeronautics and Space Administration, in line with a prior agreement reached between the countries.