Tomoka Takeuchi feels experience will be her biggest advantage over her rivals at the Beijing Winter Olympics, but her years of daredevil downhill racing have also helped her develop a more rounded off-piste life perspective.

As she readies to become the first female athlete from Japan to make six Winter Olympic appearances, Takeuchi is approaching the challenge knowing her body, and specifically her approach to motherhood, is taken care of.

Takeuchi, who won the silver medal in the women's parallel giant slalom at the 2014 Sochi Olympics, knows about finding her limits. The 37-year-old understands her best reproductive years, like her sporting career, will not last forever. So she chose to freeze her eggs.

After the 2018 Pyeongchang Olympics she took two and a half years off competition to dedicate herself to promoting grassroots snowboarding and youth development in Japan. During that time, she came to realize just how narrow the focus of elite athletes can be and how limited her view of the future was. 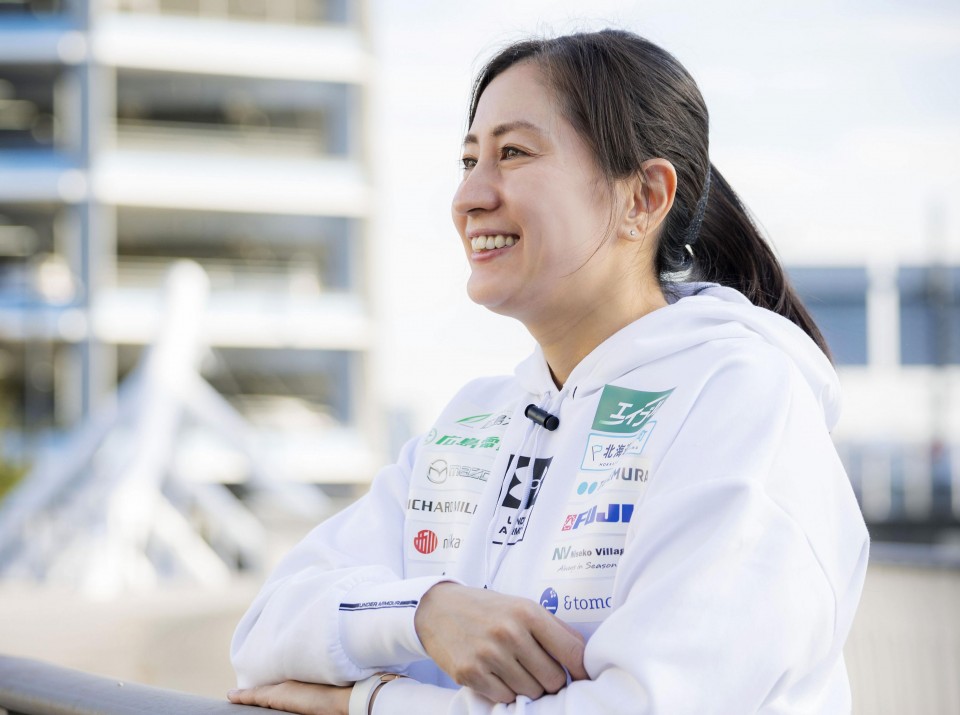 "The world of sports and Olympics is so small. The Olympics aren't everything," Takeuchi told Kyodo News.

Since she made her Olympic debut at age 18, her motivation has always come from the chase for a gold medal. But this time around, the veteran snowboarder is approaching the games with a very different attitude.

"Sports may not seem like a big deal to many people, but it is to me. I want to be an athlete who gives back to the community, a human being who can be relied upon."

It was before she announced her comeback in the summer of 2020 that Takeuchi decided to freeze her eggs for a possible future pregnancy.

Elective egg freezing allows a woman to have her eggs harvested, frozen and stored for later fertilization. The reproductive technology is gaining popularity among women pursuing education and careers, to delay childbirth. 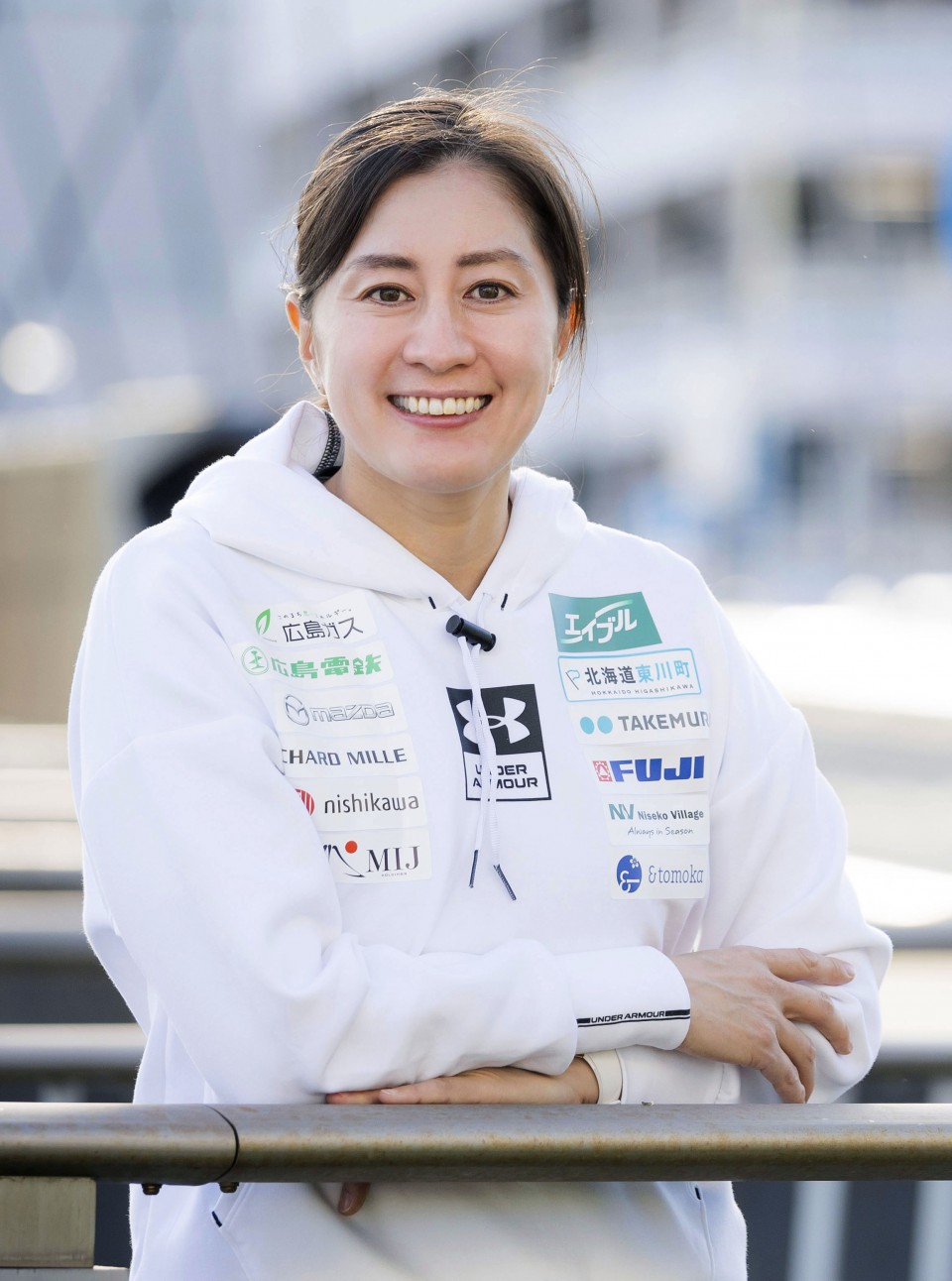 Given little concrete information about how sport could impact her fertility as she aged, Takeuchi made inquiries before moving forward. Then she decided to use her prominent voice as an Olympic athlete to share her story.

"It makes me happy to know I helped open the discussion (about the option to freeze eggs)."

Takeuchi's decision to speak publicly about such a personal matter comes at a time when there is more awareness than ever of athletes' health and mental wellbeing off the field of play.

Diversity, gender equality and women's empowerment will continue to be widely discussed in Olympic conversations, but Takeuchi said it is not the words that are important but the ideas and ambitions behind them.

"The way I see it, even if there was no such term as gender equality, I want to be strong enough to fight for equal opportunities."