The Tokyo metropolitan government said Tuesday it has agreed with Chinese authorities to push back through next June the return of a popular female offspring of a giant panda couple on loan from China due to difficulties with transportation amid the coronavirus pandemic.

Xiang Xiang, born in June 2017 at the Ueno Zoological Gardens, was originally scheduled to leave Japan when she turned 2, but the two sides agreed to extend the loan period through the end of 2020 due to her popularity. Her return has since been repeatedly postponed because of the pandemic. 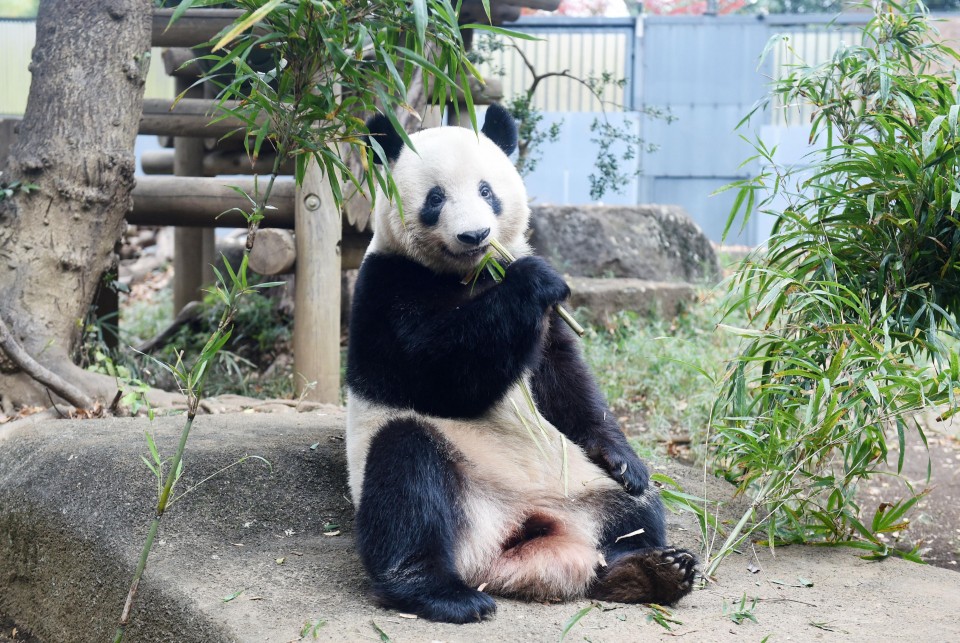 Last December, the two sides also agreed to push back the return deadline for her parents, father Ri Ri and mother Shin Shin, for about five years beyond February 2021. The two pandas came to Japan in February 2011.

Xiang Xiang has grown from 147 grams at birth to 88 kilograms as of last Sunday, according to the zoo. She became a big sister after her parents gave birth to twin pandas in June.