A symbolic flame kept alive since the aftermath of the 1945 U.S. atomic bombing of Hiroshima will be used to light a peace monument to be built at Pearl Harbor in Hawaii, the family of an iconic atomic-bomb victim said Thursday.

The idea was proposed by the family of Sadako Sasaki, who died at age 12 of radiation-induced leukemia 10 years after the bombing.

"We want this to be a sign of how Japan and the United States, once enemies, have overcome their hatred," the family said, adding there are plans to transport the flame in the summer of 2022 with the help of private donations. 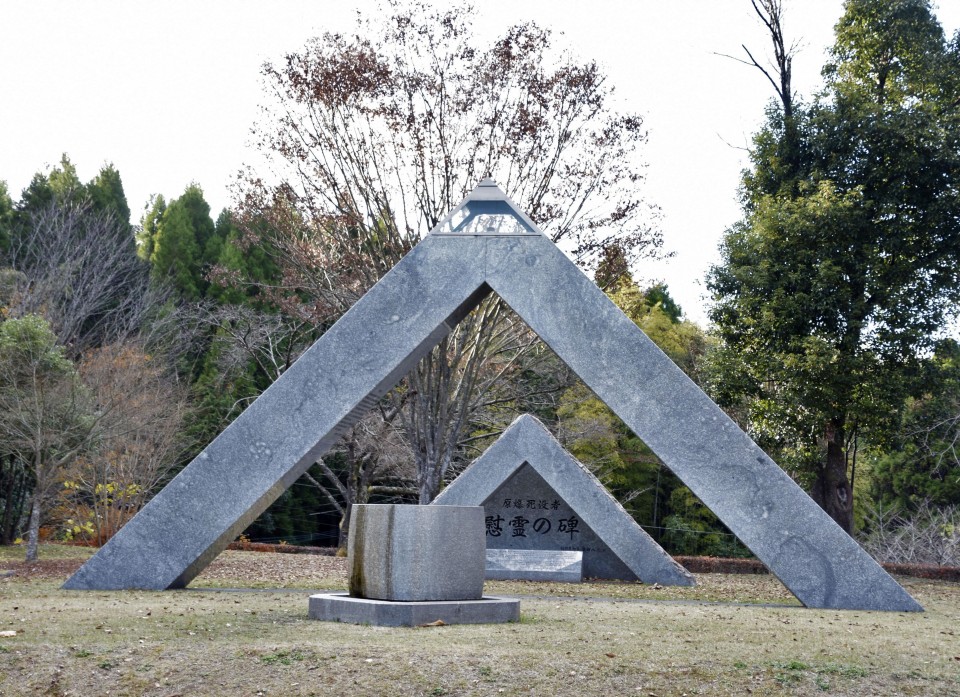 The "flame of peace," which has been kept alive in Yame, Fukuoka Prefecture, is said to have been taken from the smoldering ruins of Hiroshima after the U.S. nuclear attack of Aug. 6 by Tatsuo Yamamoto.

The flame has been used to light lanterns during the annual ceremony held in Hiroshima on the anniversary of the bombing, and was taken to the Vatican City in 2019 when atomic-bomb survivors were granted an audience with the Pope.

Sasaki had set out to fold a thousand paper cranes while in hospital after she learned of the folklore that doing so would make a wish come true.

Her older brother Masahiro, also an atomic-bomb survivor and now 80, and her nephew Yuji, 51, have been using her story to convey the preciousness of life around the world.

In 2012, they donated one of Sasaki's paper cranes to a memorial built over the remains of the Arizona, which sank during Japan's attack on Pearl Harbor in December 1941.

According to Yuji, the flame to be kindled in Hawaii will be divided into two, with one to be extinguished as a "fire of hatred," and the other to remain lit as a "fire of peace."

"We want to convey to the children of the future that as long as they are alive, they can always make a fresh start," Yuji said.