North Korea on Friday marked the 10th anniversary of the death of the nation's second leader Kim Jong Il, with state-run media hailing his "revolutionary exploits" before and during his 17-year rule.

The Rodong Sinmun, the mouthpiece of the ruling Workers' Party of Korea, emphasized in its editorial that the achievements made by Kim Jong Il have laid the groundwork for his son and current leader Kim Jong Un to run the country. 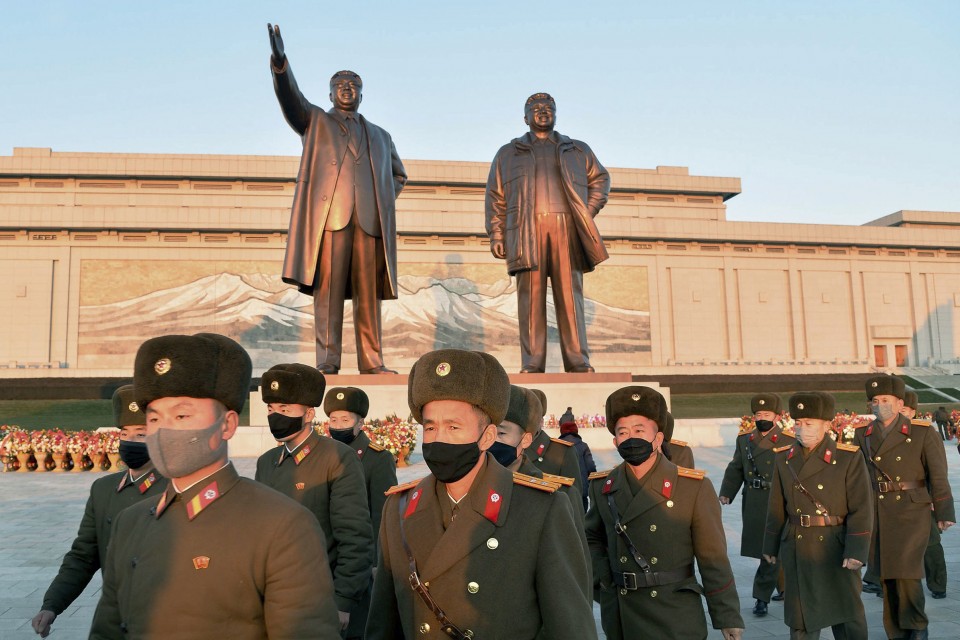 A memorial service was also held at North Korea's embassy in the Chinese capital Beijing on Thursday, with Chinese Communist Party and government officials among the attendees, the official Korean Central News Agency said.

After Kim Jong Il died of a heart attack on Dec. 17, 2011, at age 69, Kim Jong Un inherited the leadership of North Korea, which was established in 1948 with the backing of the Soviet Union, Russia's predecessor state.

Wang Chen, a member of the Political Bureau of the Central Committee of the Chinese Communist Party, was quoted by KCNA as saying at Thursday's memorial service that Kim Jong Il "made a great contribution to the development" of Sino-North Korean ties.

He also said the traditional friendship between China and North Korea "serves as precious wealth for both sides," according to the news agency.

On Mansu Hill in the heart of Pyongyang on Friday, citizens laid flowers and bowed in front of the giant statues of Kim Jong Il and his father and the county's founder Kim Il Sung, who died in 1994. 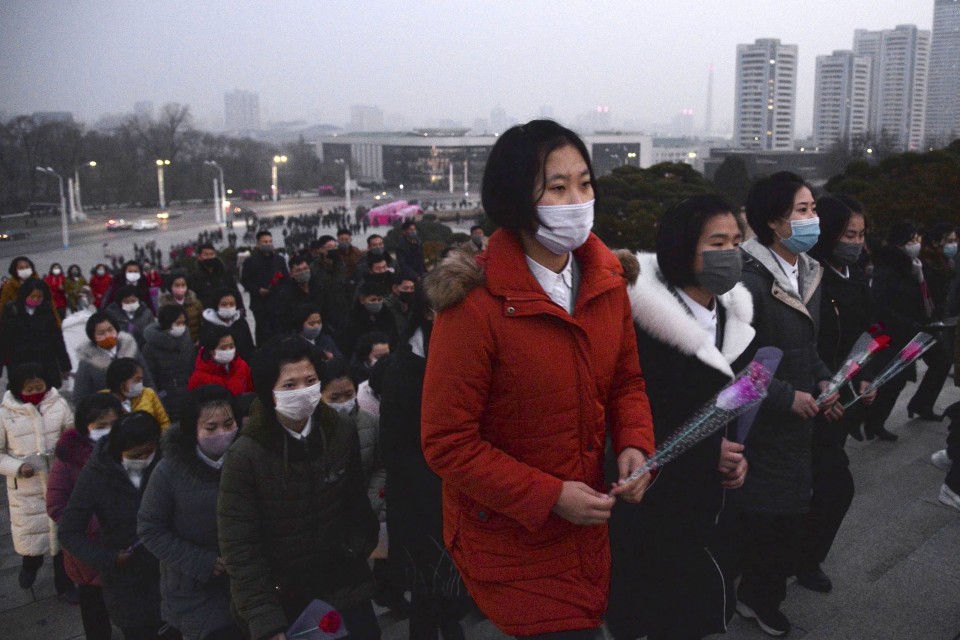 People visit Mansu Hill in Pyongyang on Dec. 16, 2021, a day ahead of the 10th anniversary of the death of North Korean leader Kim Jong Il. (Kyodo) ==Kyodo

In the wake of the death of Kim Il Sung at age 82, Kim Jong Il took control of North Korea, but he did not assume his father's titles until 1997 when he became general secretary of the Workers' Party of Korea and chairman of the National Defense Commission.

"Dear Leader" Kim Jong Il, well-known for his fondness of Hennessy cognac and his large collection of movies, was seen as a reclusive figure as he rarely traveled abroad beyond trips to China and long train journeys to the then Soviet Union and later Russia.

He met with South Korean presidents in Pyongyang in 2000 and 2007 for summit talks, in which major agreements were reached for reconciliation and promotion of economic cooperation between the two Koreas.

But Pyongyang's relations with Seoul became tense, especially after 2010 when a South Korean warship was sunk in the Yellow Sea and the North launched an artillery attack on a South Korean border island in the waters.

During Kim Jong Il's rule, North Korea announced it had acquired nuclear weapons. The country carried out its first underground nuclear test in 2006.

North Korea, however, pledged in April 2009 to pull out from the six-party talks. The following month, it conducted its second underground nuclear test, again drawing international condemnation.

Kim Jong Il had advocated a "Songun," or military first, policy, but the ruling party deleted the word from the preamble of its revised rules at its congress in January, indicating Kim Jong Un has not inherited his father's political stance.