Oldest giraffe in Japan dies at 32

Momo, the oldest giraffe in captivity in Japan, has died at age 32, the park where the animal lived north of Tokyo said Monday.

Born at the Nasu Safari Park in Tochigi Prefecture on Dec. 30, 1988, the female giraffe would have been close to 100 in human years, far exceeding the 25-year average lifespan of giraffes bred in captivity. She died on Friday. 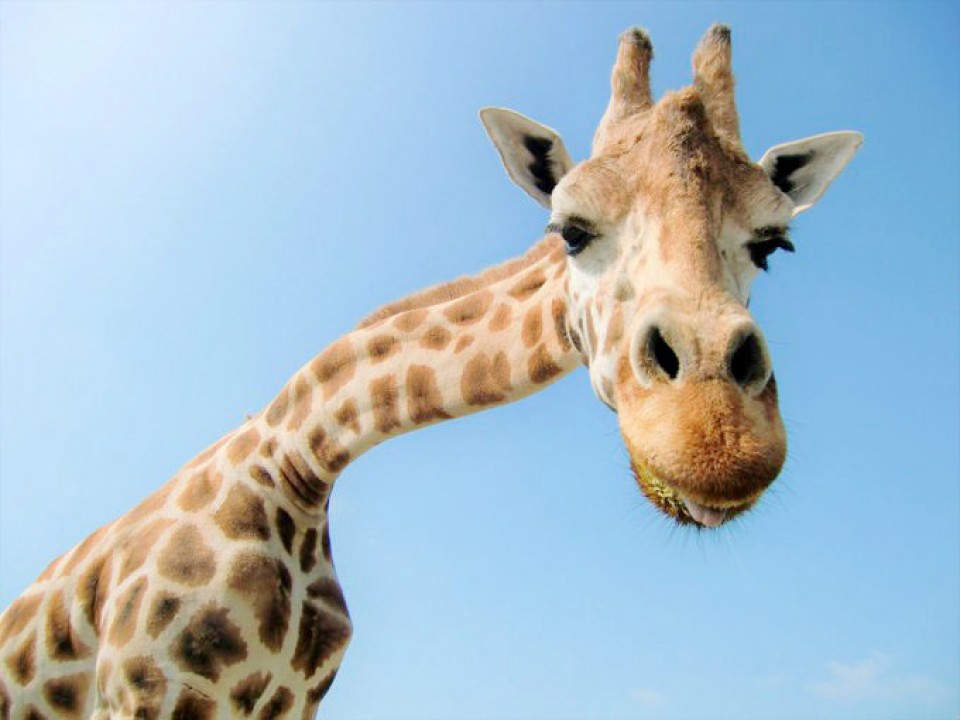 Momo was known for being curious from a young age, but she had spent more time resting indoors since spring this year due to her age, according to the park.

Although she came out in good spirits on warm days, "Momo died just as we were about to celebrate her birthday," the giraffe's breeder said. "Being involved in raising her has given me confidence as a breeder."

The park plans to set up a flower memorial and message board to commemorate the giraffe's life.