Two sumo wrestlers, including top-flight wrestler Hidenoumi, will not compete in January's grand tournament after being suspected of taking part in illegal gambling, the Japan Sumo Association said Wednesday.

According to the JSA's director of communications, sumo elder Shibatayama, Hidenoumi and Shiden will sit out the New Year Grand Tournament at the request of their stablemaster, Kise. 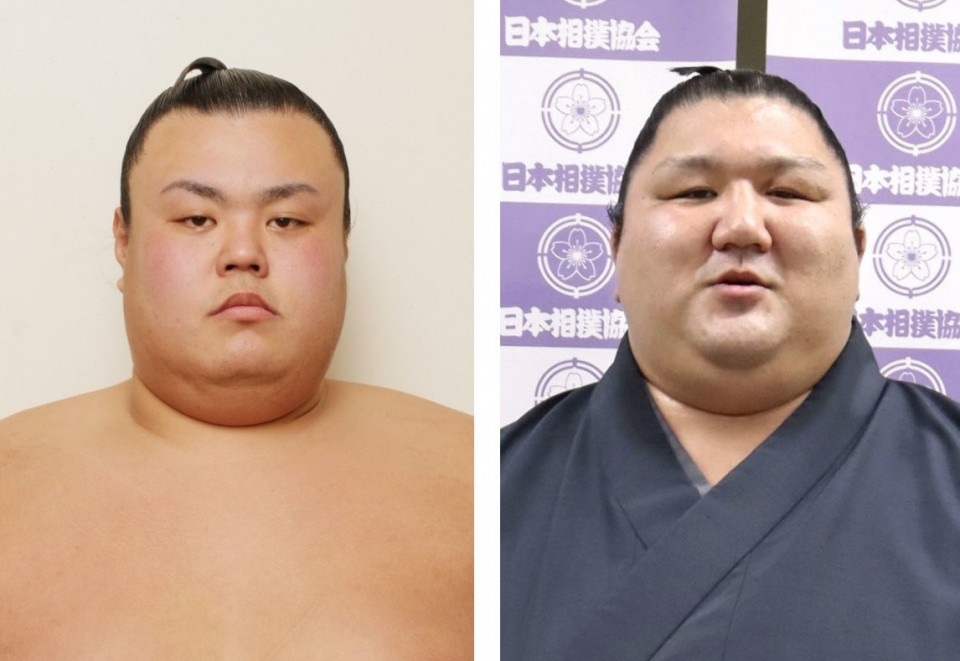 The 32-year-old Hidenoumi competes in the elite makuuchi division, while the 29-year-old Shiden was poised to debut in the second-tier juryo division in January.

The JSA is reportedly looking into the matter, including whether they should be excluded from competition.

"We don't know yet what this entails," Shibatayama said. "It's extremely regrettable that the decision was made to exclude them."