Shingo Katori, a former member of the superstar pop idol group SMAP, has married his girlfriend, his agency said Tuesday.

"I will continue to take my work seriously, and would like to ask for everyone's support," the 44-year-old said. The woman is not an entertainer or high-profile figure, according to the agency. 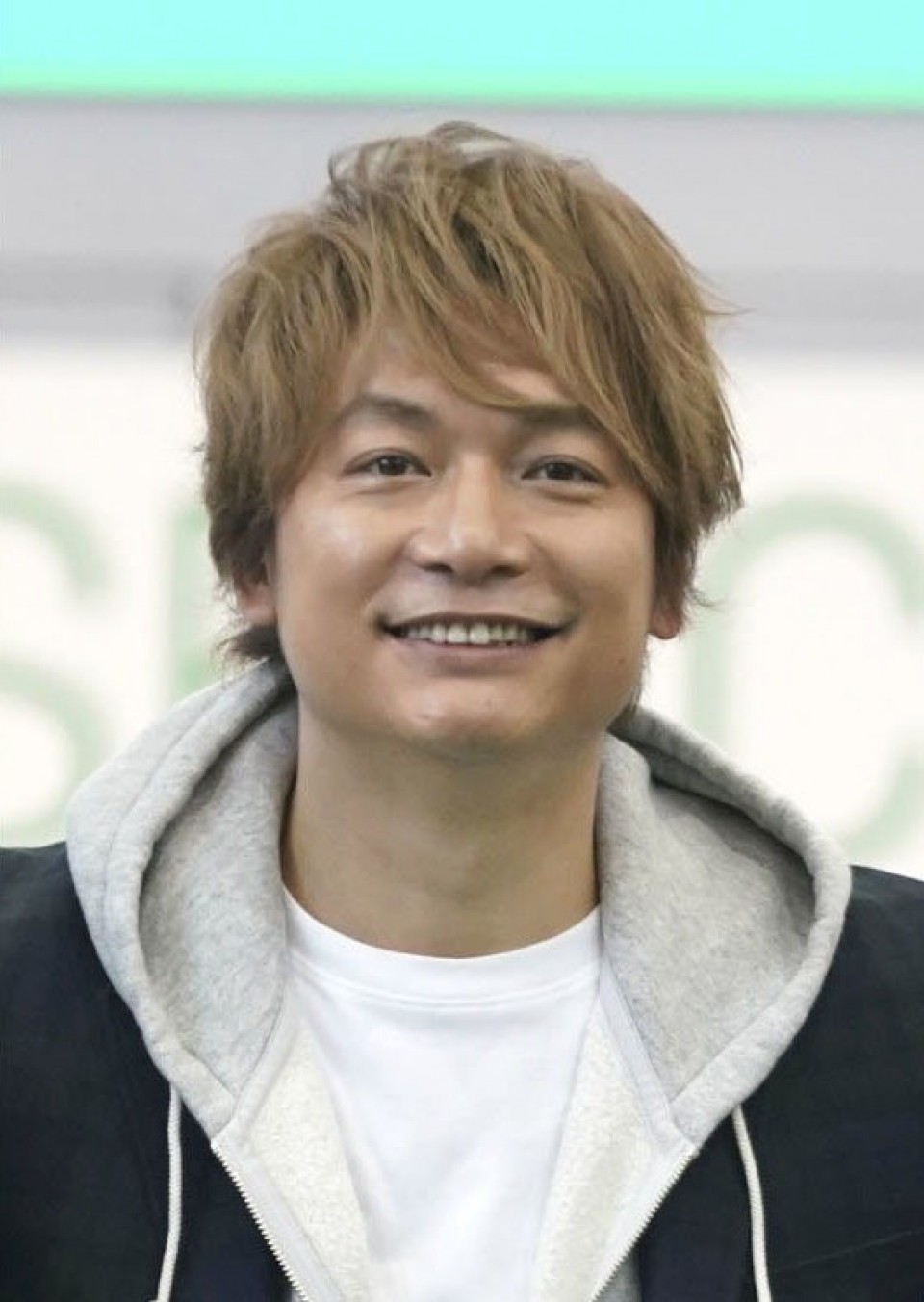 Shingo Katori. (For editorial use only)(Kyodo)

SMAP, whose name stands for "Sports Music Assemble People," was formed in 1988 when Masahiro Nakai, Takuya Kimura, Goro Inagaki, Tsuyoshi Kusanagi, Katori and Katsuyuki Mori were between 11 to 15 years old. Mori left in 1996 to become a racer.

SMAP was so popular that shortly before they disbanded in 2016, more than 370,000 people signed online petitions from Japan and abroad begging the group to reconsider their breakup.

The group served as special goodwill ambassadors of the International Paralympic Committee at the Tokyo Games this summer.