Kaori Sakamoto was in pole position to win her second women's singles crown at Japan's national figure skating championships and earn a spot at the Beijing Olympics after topping Thursday's short program at Saitama Super Arena.

The 21-year-old, who won her maiden national title in 2018 and was runner-up to Rika Kihira last year, scored 79.23 to finish the section 4.57 points ahead of Wakaba Higuchi in second place. 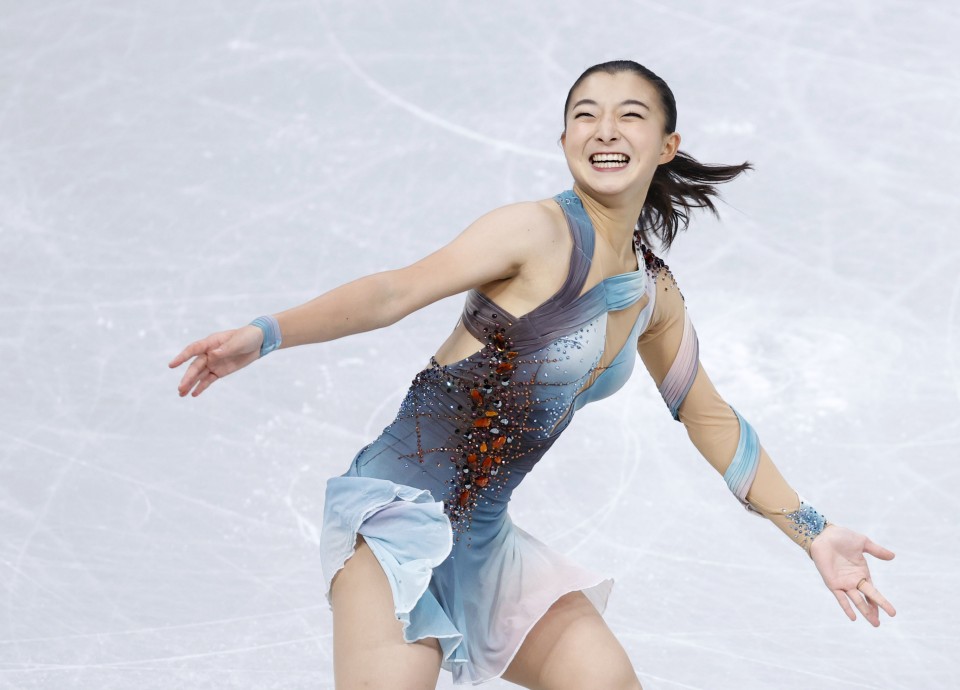 Mana Kawabe rounded out the top three on 74.27, with four-time national champion and 2018 Olympian Satoko Miyahara fourth on 73.76.

The Dec. 23-26 nationals are the final qualifying event for next February's Beijing Winter Olympics. The women's free skate will be held Saturday.

Sakamoto opened her short program with a double axel and followed with a triple lutz and a triple flip-triple toe loop combination. She appeared elated upon completing her routine and after her score was announced. 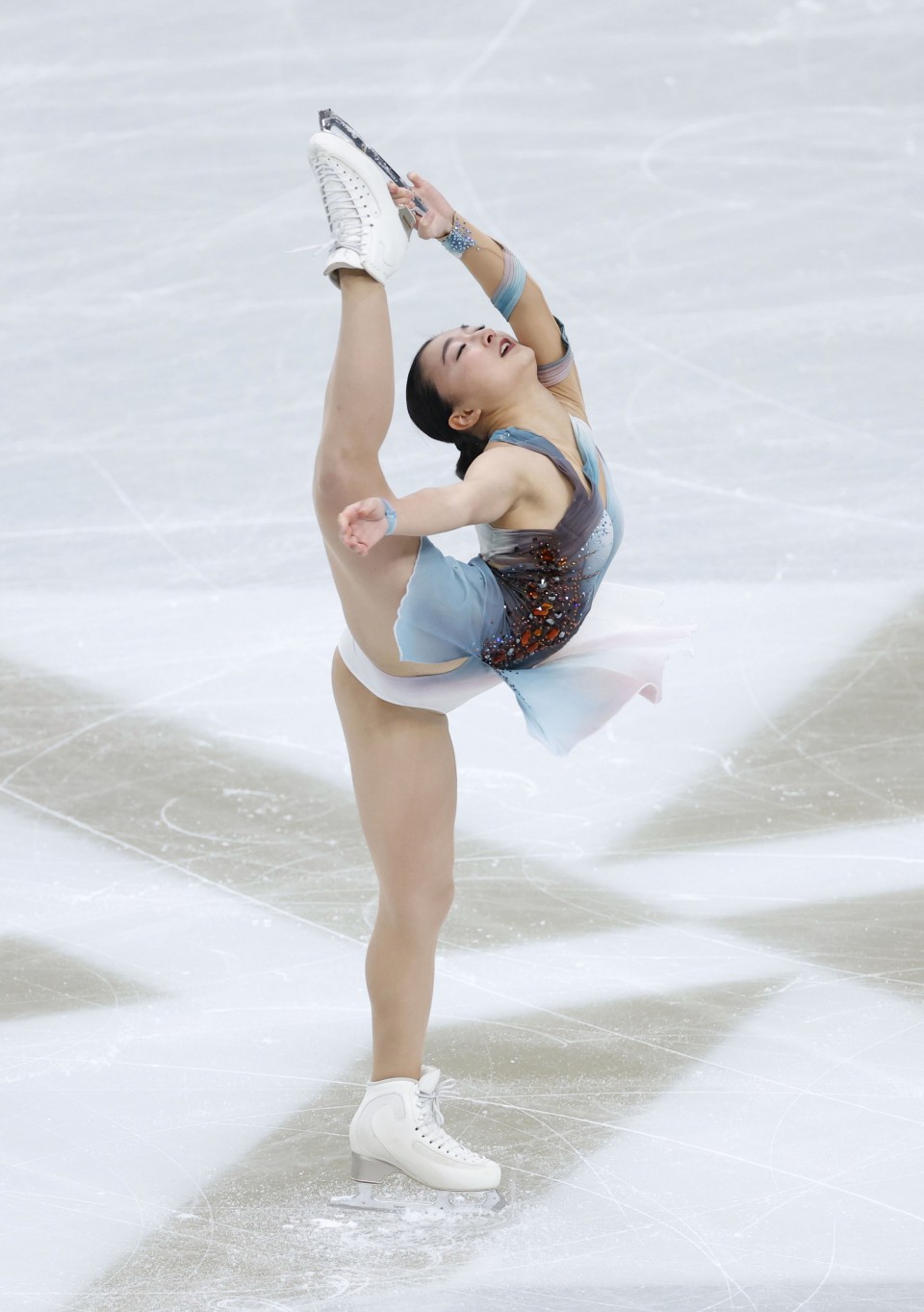 "First of all, my jumps were all clean, so that was pretty amazing and I got good marks for them as well, and that was a relief," Sakamoto said. "At the end, all I had to do was execute my final step sequence, so I really got into that and enjoyed it."

Two-time reigning national champion Kihira pulled out of the event due to a stress fracture in her right ankle. Previously considered Japan's top women's medal hope, the 19-year-old will not compete at the Beijing Games.

Two-time Olympic gold medalist Yuzuru Hanyu said Thursday he intends to compete in Beijing and will contest the men's singles at the nationals after fueling fears about his fitness by skipping training on Wednesday.

The 27-year-old superstar withdrew from both of his scheduled Grand Prix events last month after suffering ligament damage in his right ankle.

In ice dancing, Misato Komatsubara and Takeru Komatsubara, also known as Tim Koleto, were poised for a fourth straight national title after topping the rhythm dance with 68.16. Kana Muramoto and Daisuke Takahashi will go into Saturday's free dance second after scoring 63.35.