Three death-row inmates were hanged Tuesday, the Ministry of Justice said, in Japan's first executions since December 2019 and first under the administration of Prime Minister Fumio Kishida.

The three were identified as Yasutaka Fujishiro, 65, who killed seven of his relatives in Hyogo Prefecture in 2004, and Tomoaki Takanezawa, 54, and Mitsunori Onogawa, 44, convicted of killing two employees at two separate pachinko parlors in Gunma Prefecture in 2003. 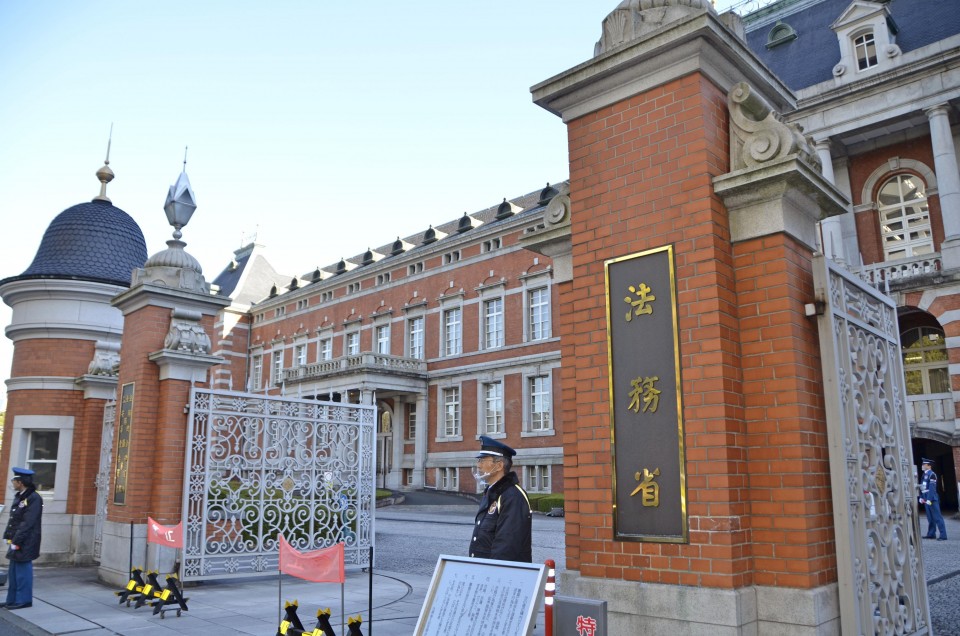 Following Tuesday's executions, the number of inmates sitting on death row in Japan stands at 107.

Japan's capital punishment system has drawn international criticism, with critics calling for greater transparency on the timing of executions given that death-row inmates are typically notified just hours before or, at times, not at all.

The Kobe District Court in western Japan sentenced Fujishiro to death in May 2009, and the decision was finalized in June 2015 after the Supreme Court rejected an appeal. 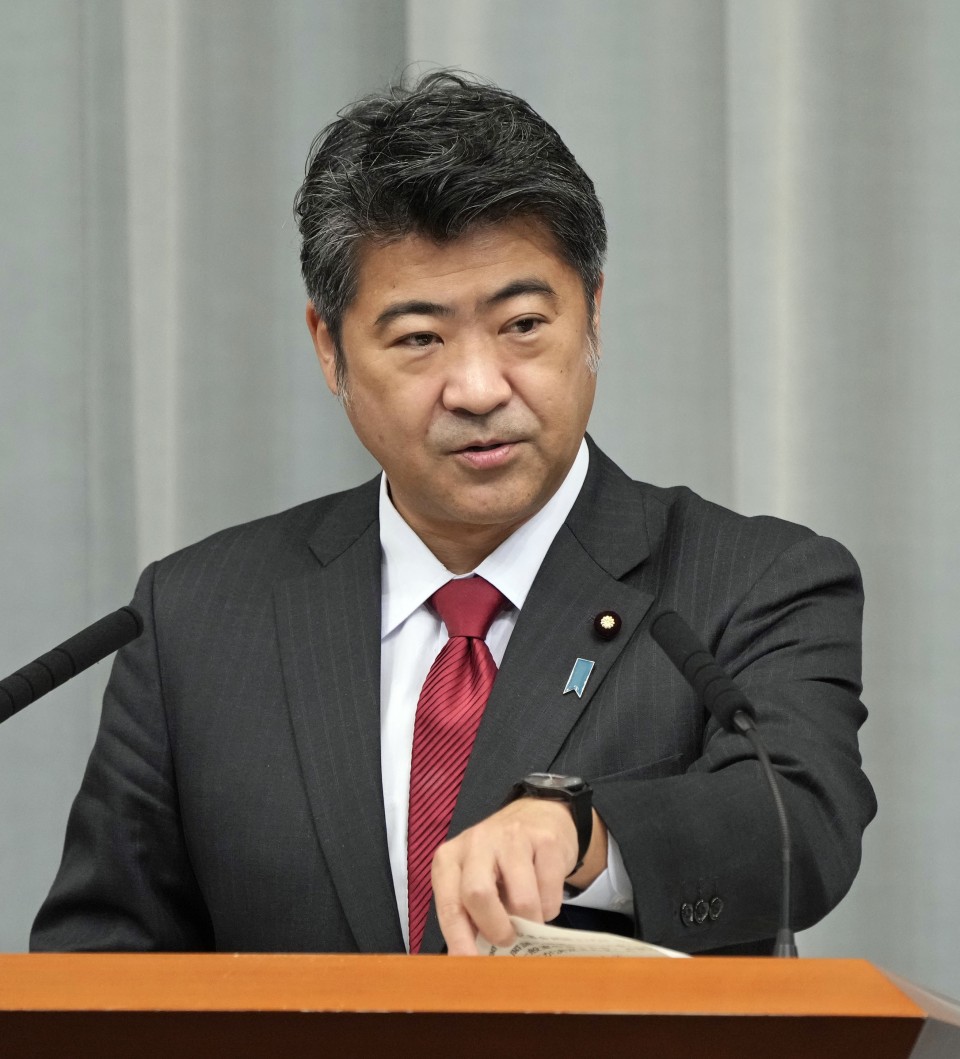 Takanezawa and Onogawa, who also robbed one of their victims and stole money from one of the pachinko parlors, were sentenced to death by the Saitama District Court near Tokyo. The death penalty on Takanezawa was finalized in July 2005 after he withdrew his appeal, while Onogawa's sentence was finalized in June 2009 at the Supreme Court.

After the executions, Deputy Chief Cabinet Secretary Seiji Kihara told reporters it is "not appropriate to abolish (the country's death penalty system) considering the current situation in which heinous crimes continue to occur."

"Many Japanese think the death penalty is unavoidable in the case of extremely malicious crimes," Kihara said.

More than two-thirds of countries in the world have abolished the death penalty in law or practice, according to human rights group Amnesty International.

The group's death penalty advisor, Chiara Sangiorgio, condemned the latest death penalties, saying the resumption of executions shows the current Japanese government's "lack of respect for the right to life" and "a missed opportunity" for Japan to abolish the practice of capital punishment.

"It is dismaying that Japan bucks this trend by continuing to use this cruel and inhuman punishment," Sangiorgio said in a statement and urged for a moratorium on all executions.