A senior official of Myanmar's military government appealed Tuesday for investment from Japan and asked the Japanese government to end its suspension of new projects to be funded by official development assistance.

Aung Naing Oo, who serves as "minister of investment and foreign economic relations," made the remarks in an online interview with Kyodo News and other Japanese media. 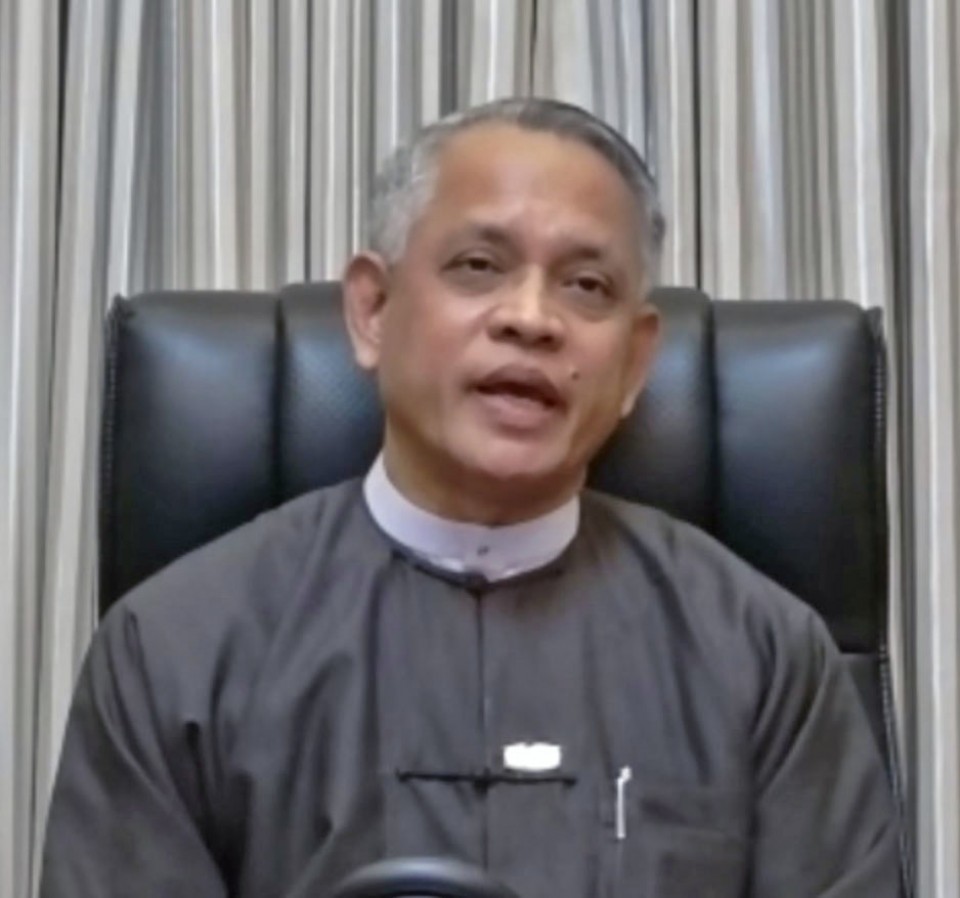 "My message is that please encourage the Japanese business community to return to Myanmar to resume their business and if possible to expand their business. We are making sure to create a better business environment than ever before," he said.

He said Myanmar's situation has normalized after months of political turmoil that followed a military coup in February.

"Seeing is believing, and probably after a couple of months our country's situation will be much more stabilized than the current situation, and I hope we will be able to welcome resumption of business, especially of those from Japan."

"Hopefully, once the political situation is stabilized we can expect resumption of Japanese ODA in our country," he added.

In Myanmar, the unemployment rate has increased significantly and food availability has deteriorated due to the crackdown on civilian protests by the security forces.

Another factor is the "civil disobedience movement," in which many workers have abandoned their duties to protest the ouster of the democratically elected government led by Aung San Suu Kyi.

Aung Naing Oo, however, asserted that the international media has exaggerated the situation and insisted the civil disobedience movement is almost over.

Earlier this year, the World Bank warned that Myanmar's economy was likely to contract by 18 percent in the fiscal year that ended in September, "with damaging implications for lives, livelihoods, poverty and future growth."

But despite such dire forecasts, the minister said gross domestic product is likely to contract by just a single digit due to the combined impact of the pandemic and civil unrest.

He said his government expects recovery to positive GDP growth in the current fiscal year that began in October, due to a combination of lower infection rates amid increased vaccination rates, return to national stability and increasing investment commitments, especially domestic investments.