Japan's Empress Masako on the occasion of her 58th birthday Thursday expressed hopes that her daughter Princess Aiko, who recently came of age, would "grow step by step" to successfully fulfill her duties as an adult member of the imperial family.

"The 20 years since Aiko's birth seem to have been both long and fleeting, but I am deeply moved by the many memories that come to mind," the empress said in a statement released by the Imperial Household Agency. 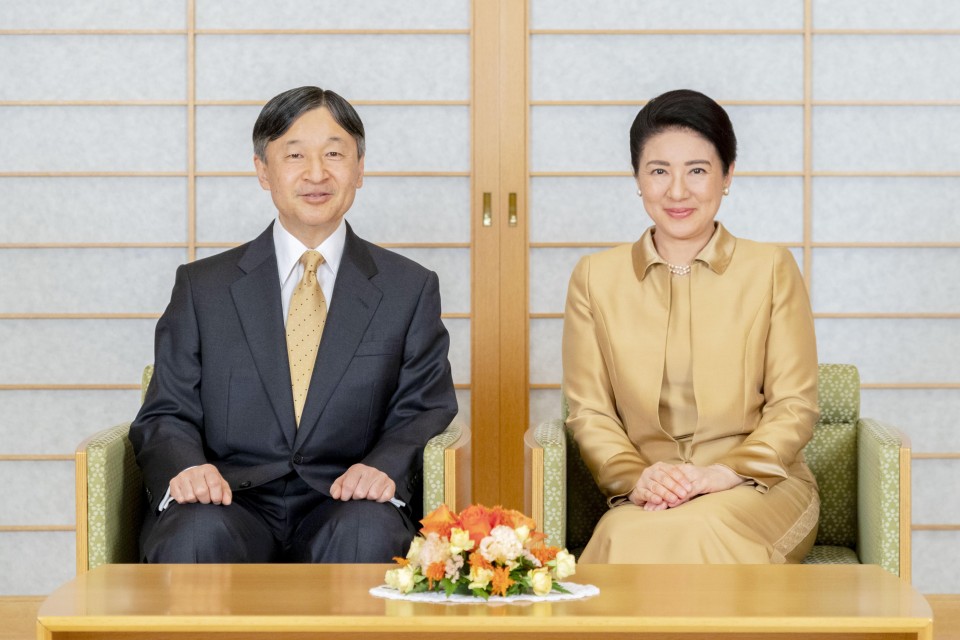 "It is hard to believe that little Aiko is already an adult. I would like to express my heartfelt gratitude to everyone who has warmly watched over her growth," she added.

The empress, who has long been battling a stress-induced illness, also offered her sympathies to those affected by the coronavirus pandemic, adding it has been heartbreaking to see the economic and social hardships it has caused around the world. 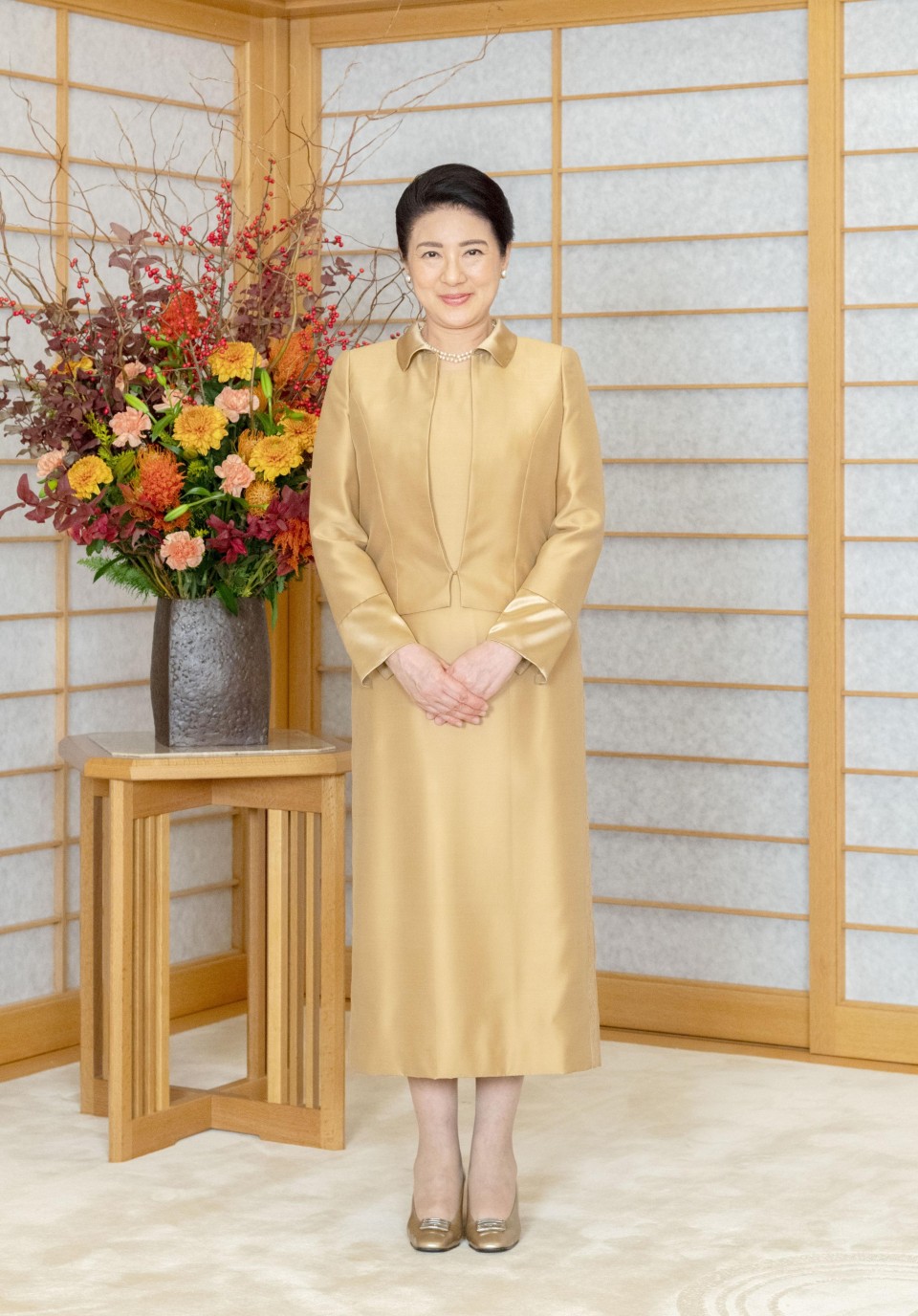 "My heart aches to hear that many people have been faced with hardships such as reduced income, or having to abandon higher education," she said.

With this year marking the 10th anniversary of the 2011 earthquake and tsunami in northeastern Japan, the empress also offered condolences to victims of the disaster, saying, "It pains me to know that there are still people who have not been able to rebuild their lives or are still suffering from mental trauma."

Regarding the Tokyo Olympics and Paralympics held this summer, the empress expressed her appreciation for the athletes and all those involved in the games for pushing on despite difficulties caused by the pandemic.

Her doctors said in a separate statement that while she has shown signs of improvement, her condition fluctuates. They said she needs time to adjust to the new environment in the Imperial Palace, having only recently moved there from the Akasaka Imperial Residence in September.

The empress expressed gratitude to her husband, Emperor Naruhito, for his constant concern for her health, adding that she is doing her best to recover so that she "can support the emperor by his side and fulfill my own duties."

Events to celebrate her birthday will be held by reducing the number of attendees, among other measures against COVID-19.

In addition to receiving well wishes from Crown Prince Fumihito, Prime Minister Fumio Kishida and others, the empress, along with the emperor, will also visit former Emperor Akihito and former Empress Michiko at the Takanawa Imperial Residence in Tokyo.