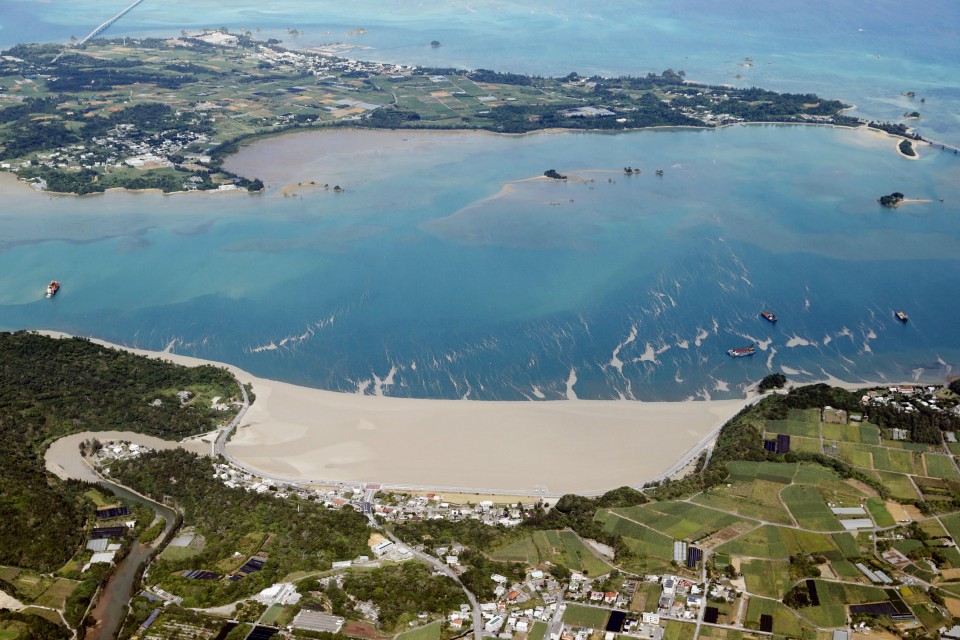 Kishida and Michel are expected to raise the importance of peace and stability in the Taiwan Strait, democratic values and the rule of law as well as China's attempts to unilaterally change the status quo in the East and South China seas during their talks, the source said.

BEIJING - Chinese female tennis star Peng Shuai, who claimed to have an affair with a former vice premier, attended a tennis tournament in Beijing on Sunday, photos published by the event's organizer showed.

Peng, clad in a dark blue jacket and white trousers, smiled and waved her hand at the Fila Kids Junior Tennis Challenger Finals, according to a picture posted by China Open on its official account of Weibo, China's equivalent to Twitter.

TOKYO - Japanese Foreign Minister Yoshimasa Hayashi said Sunday his Chinese counterpart Wang Yi invited him for an official visit during a recent phone conversation, but arrangements are not in progress.

Hayashi, who became Japan's top diplomat on Nov. 10, and Wang agreed on the need to stabilize relations between their countries but remained apart on territorial and human rights issues when they spoke on Thursday.

TOKYO - Japanese costume designer Emi Wada, known for her Academy Award-winning work on a film by renowned director Akira Kurosawa, died on Nov. 13, her family said. She was 84.

A native of Kyoto, Wada began working on theatrical costumes when she was still a student at the Kyoto City University of Arts.

BEIJING - China has decided to downgrade its diplomatic ties with Lithuania in opposition to Taiwan's recent opening of its representative office in the European country, the Foreign Ministry said Sunday.

The ministry said in a statement that China's relations with Lithuania would be downgraded to the "charge d'affaires level," a rung below ambassador, adding that the country "grossly interferes in China's internal affairs."

GRENOBLE, France - Japanese 18-year-old Yuma Kagiyama won his second consecutive ISU Grand Prix of Figure Skating series assignment of the 2021-2022 season on Saturday, finishing first in the men's event in Grenoble to book a place in the final.

Kagiyama, who won the third of the six-leg Grand Prix series in Italy two weeks ago, was far from perfect at the Patinoire Polesud but still qualified for the Dec. 9-12 Grand Prix Final in Osaka that will feature the top six skaters and teams from each discipline.

American Erin Jackson sprinted to her third 500 title of the season by crossing the line at Sormarka Arena in 37.602 seconds. Kodaira, the reigning Olympic champion over the distance, finished second in 37.708 while Poland's Kaja Ziomek placed third.

WASHINGTON - Rui Hachimura took another step toward resuming NBA action on Saturday, joining the Washington Wizards' morning shootaround before their game against the visiting Miami Heat.

The informal practice session was Hachimura's first practice with teammates following an extended absence for personal reasons that sidelined him for the start of the season, as well as all of training camp and preseason.