Japan won three gold medals on the third and final day of competition at the International Skating Union speed skating World Cup in Norway on Sunday. 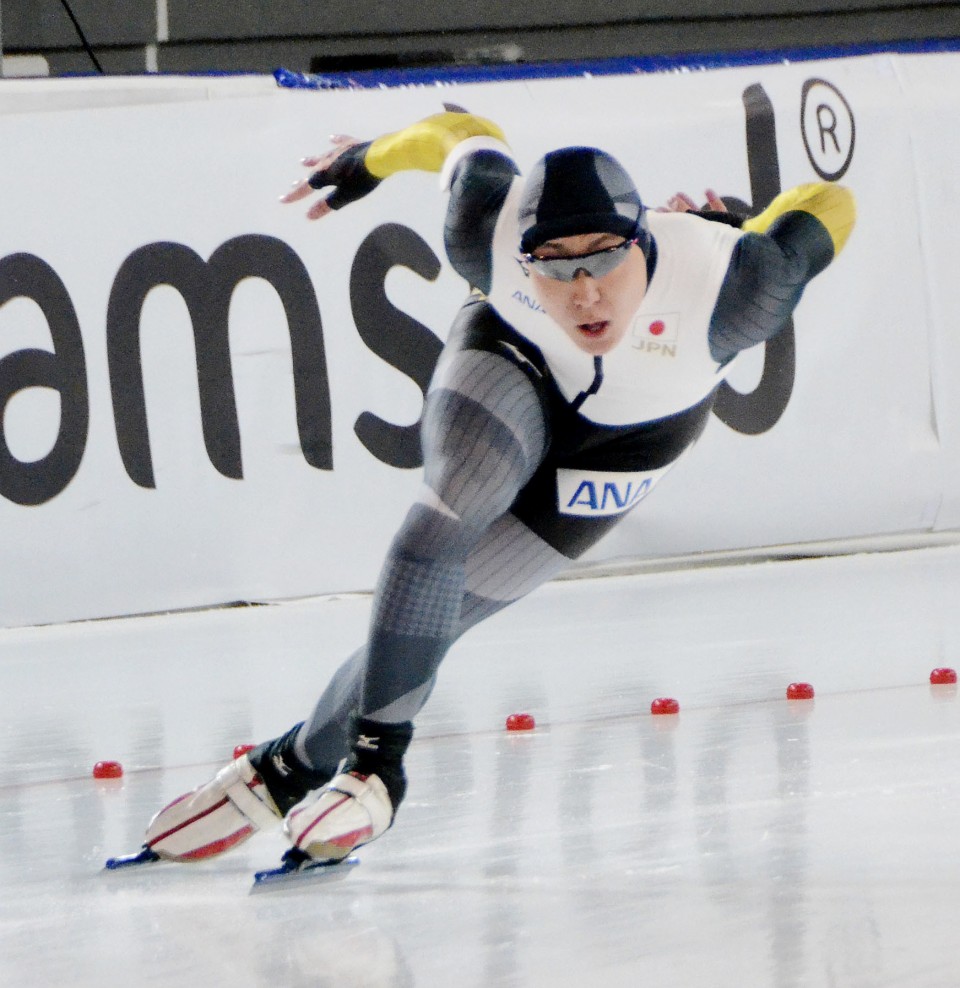 Tatsuya Shinhama of Japan competes in the men's 500 meters at a World Cup speed skating event in Stavanger, Norway, on Nov. 21, 2021. (Kyodo) ==Kyodo

This year's World Cup consists of five legs, four of which are qualifiers for the 2022 Winter Olympics to be held in Beijing next February.

After the World Cup leg in Norway, there will be a stop in Salt Lake City beginning on Dec. 3 and Calgary starting Dec 10.