Japanese author Aoko Matsuda has won best collection in this year's World Fantasy Awards for the English translation of her short stories "Where the Wild Ladies Are," its original publisher said Monday.

The book by the 42-year-old, originally published in Japan in 2016 by Chuokoron-Shinsha Inc. under the title "Obachan-tachi no iru tokoro," is a collection of 17 short stories depicting the exploits of women who have become ghosts. 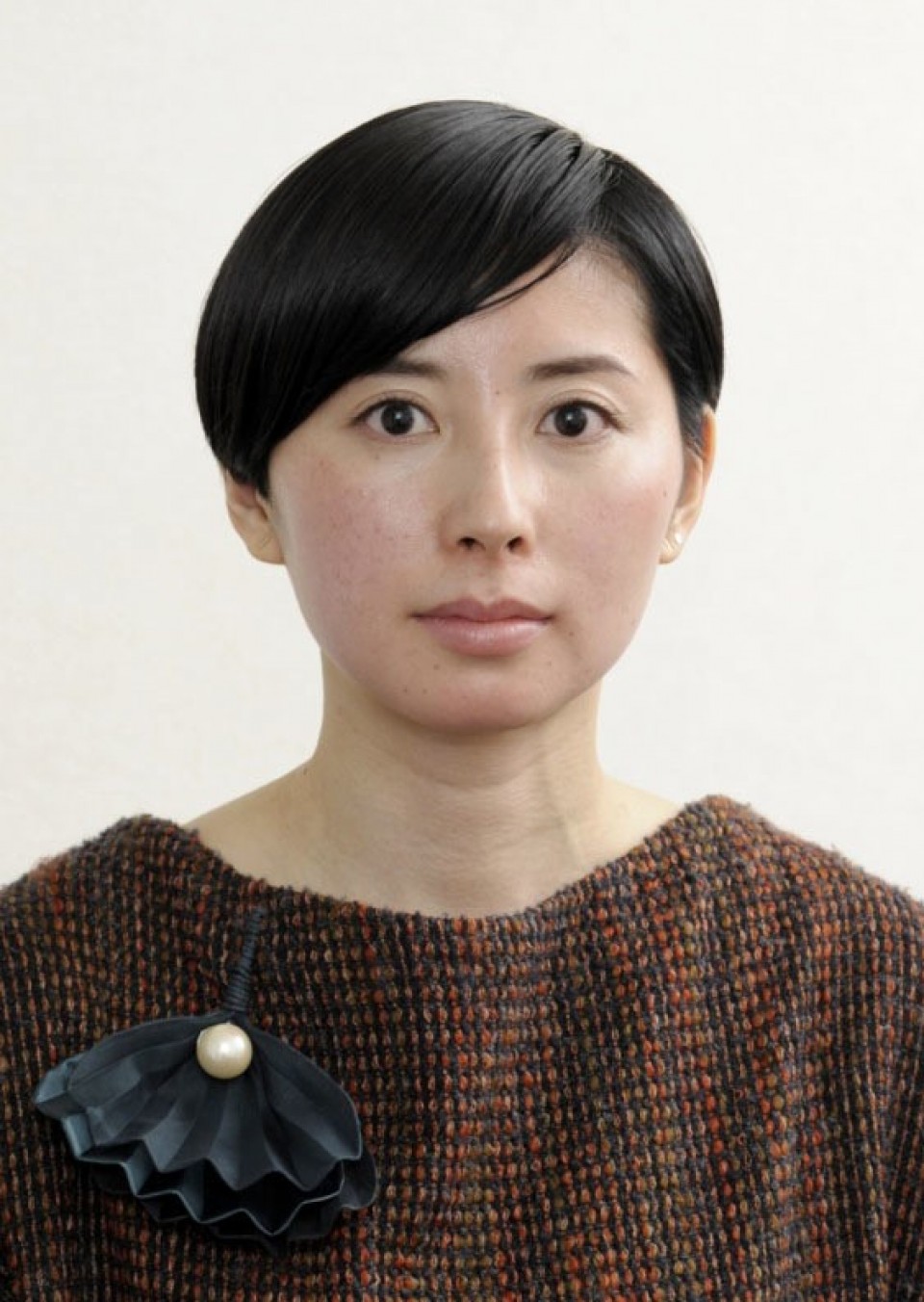 The collection, translated into English by Polly Barton, reinvents traditional Japanese folktales and was also recommended by Time magazine in its article on "The 100 Must-Read Books of 2020."

The World Fantasy Awards was established in the United States in 1975 to select the best fantasy fiction published during the previous year. It was held this year at the 47th World Fantasy Convention in Montreal, Canada, on Sunday.

Previous Japanese winners include Haruki Murakami, who won best novel in 2006 for "Kafka on the Shore," and acclaimed director Hayao Miyazaki, who won the Lifetime Achievement Award in 2019, according to the award's official website.