Japanese costume designer Emi Wada, known for her Academy Award-winning work on a film by renowned director Akira Kurosawa, died on Nov. 13, her family said. She was 84.

A native of Kyoto, Wada began working on theatrical costumes when she was still a student at the Kyoto City University of Arts. 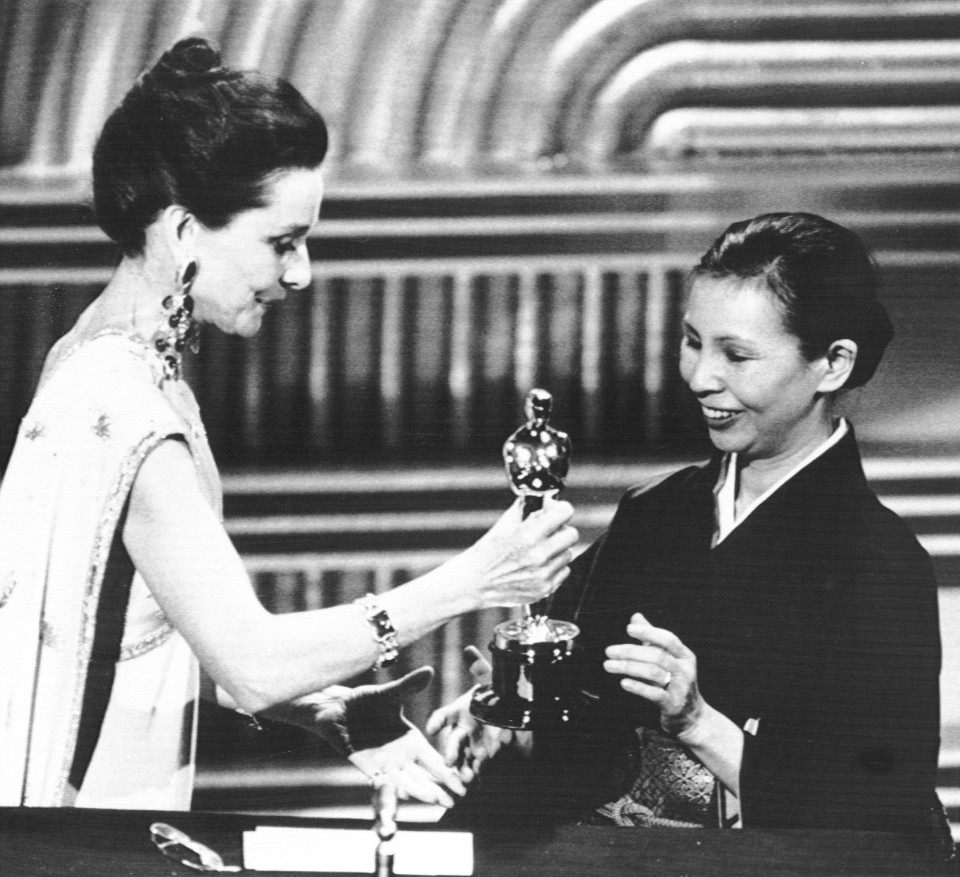 She won the Academy Award for Best Costume Design in 1986 for her work on Kurosawa's film "Ran" (Chaos) about a medieval warlord. Wada, whose real given name is Emiko, made the film's costumes by weaving yarn she dyed herself to reflect the style of the story's period.

Among other films she was involved in, Wada worked with Chinese film director Zhang Yimou in "Hero" and "House of Flying Daggers" released in the early 2000s, as well as designing costumes for "Love After Love," directed by Ann Hui and to be released in Hong Kong on Thursday.

She worked internationally, designing costumes not only for movies but for theater plays and operas.

Wada also won Emmy Awards' Outstanding Individual Achievement in Costume Design for a variety or music program in 1993 for her work in the opera "Oedipus Rex" conducted by Seiji Ozawa, which was aired in the United States.

The cause and place of her death were not disclosed. 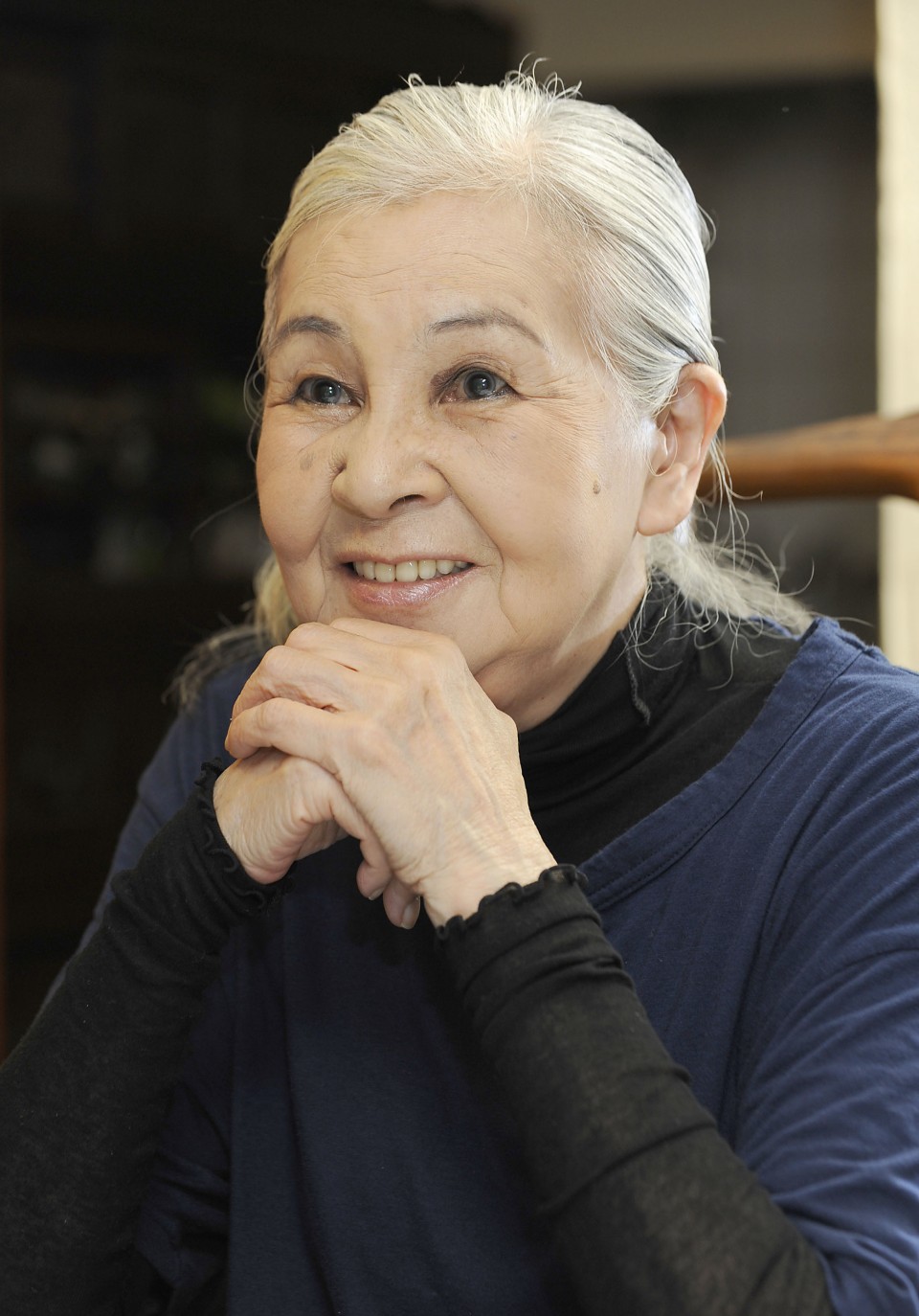