A Japanese court on Tuesday sentenced a former nurse to life in prison for killing three patients by putting a disinfectant into their intravenous drips at a Yokohama hospital near Tokyo in 2016.

The Yokohama District Court concluded that a life sentence for Ayumi Kuboki, 34, who was found guilty of murdering the patients, was reasonable as she had shown remorse during the trial. Prosecutors had demanded the death penalty. 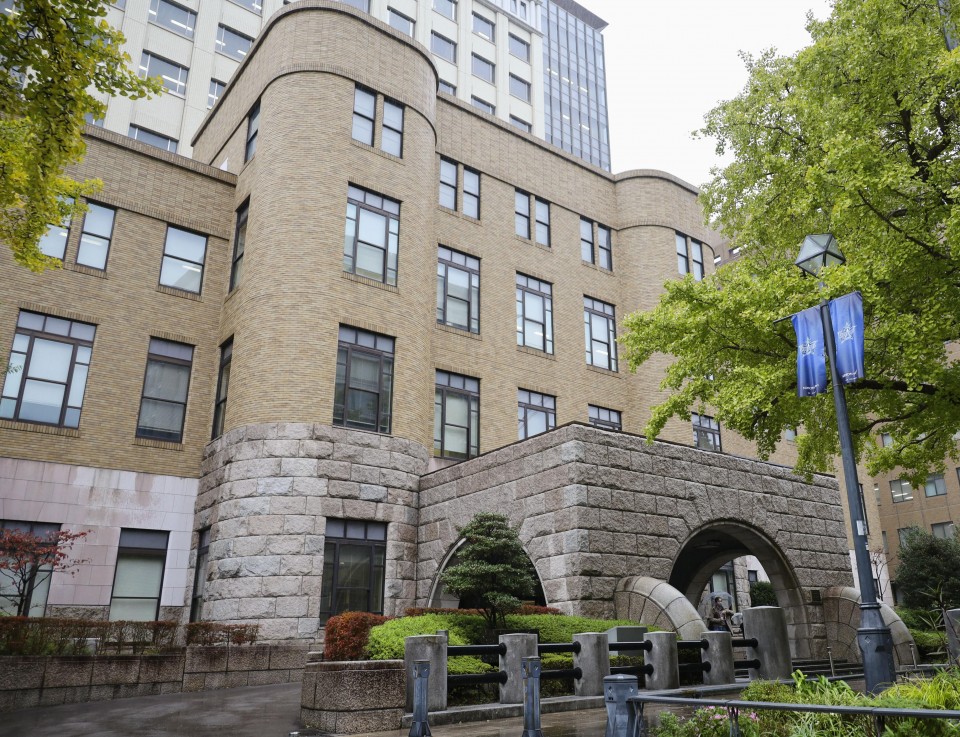 However, Presiding Judge Kazunori Karei ruled Kuboki, who admitted to the murders, could be held responsible for the crimes as pointed out by the prosecutors, saying, "She committed such acts knowing they were unlawful."

"She understands the huge gravity of the crimes, and even said in her final statement she wants to make amends with her own death," he said. "By having her face the weight of her guilt for the rest of her life, it is fair to have her back on the right track in life."

Kuboki's defense counsel sought a life sentence, arguing the former nurse had a diminished capacity at the time of the crimes in September 2016 due to her suffering from schizophrenia.

Meanwhile, the prosecutors said Kuboki exhibited traits of autism spectrum disorder but she was fully competent to stand trial and that it did not affect her decision-making or play a part in her crimes at the hospital, which had accepted terminally ill patients.

According to the ruling, Kuboki intentionally killed three inpatients -- Sozo Nishikawa, 88, Asae Okitsu, 78, and Nobuo Yamaki, 88 -- at the institution formerly named Oguchi Hospital by introducing the antiseptic solution into their IV drip bags.

During a hearing, Kuboki said, "In order to avoid being accused by family members if the patients died during my working hours, I made it appear so they had died while I was off duty."

Kuboki said she had felt anxious about having to treat and communicate with patients and their families. Her father said in court that she had consulted her family about leaving the hospital about three months before the murders.

She apologized to the family members of the three patients during the trial, which began last month.

Following the ruling, a member of Nishikawa's family said, "I cannot accept it. The defendant has been allowed to live, but how will she make up for it?"

Police launched a probe in September 2016 following the deaths, but it took them until July 2018 to arrest Kuboki as they struggled to find enough evidence. The fourth floor of the hospital, where the three patients had stayed, did not have any surveillance cameras.

The hospital, which changed its name after the crimes, has been temporarily closed since 2019. It apologized again Tuesday for not preventing "such a horrific act in (a place) that should have protected patients."

Ex-nurse acquitted of 2003 murder after 12 years in prison