The former Brazil youth international's cause of death has not been revealed, pending an autopsy. 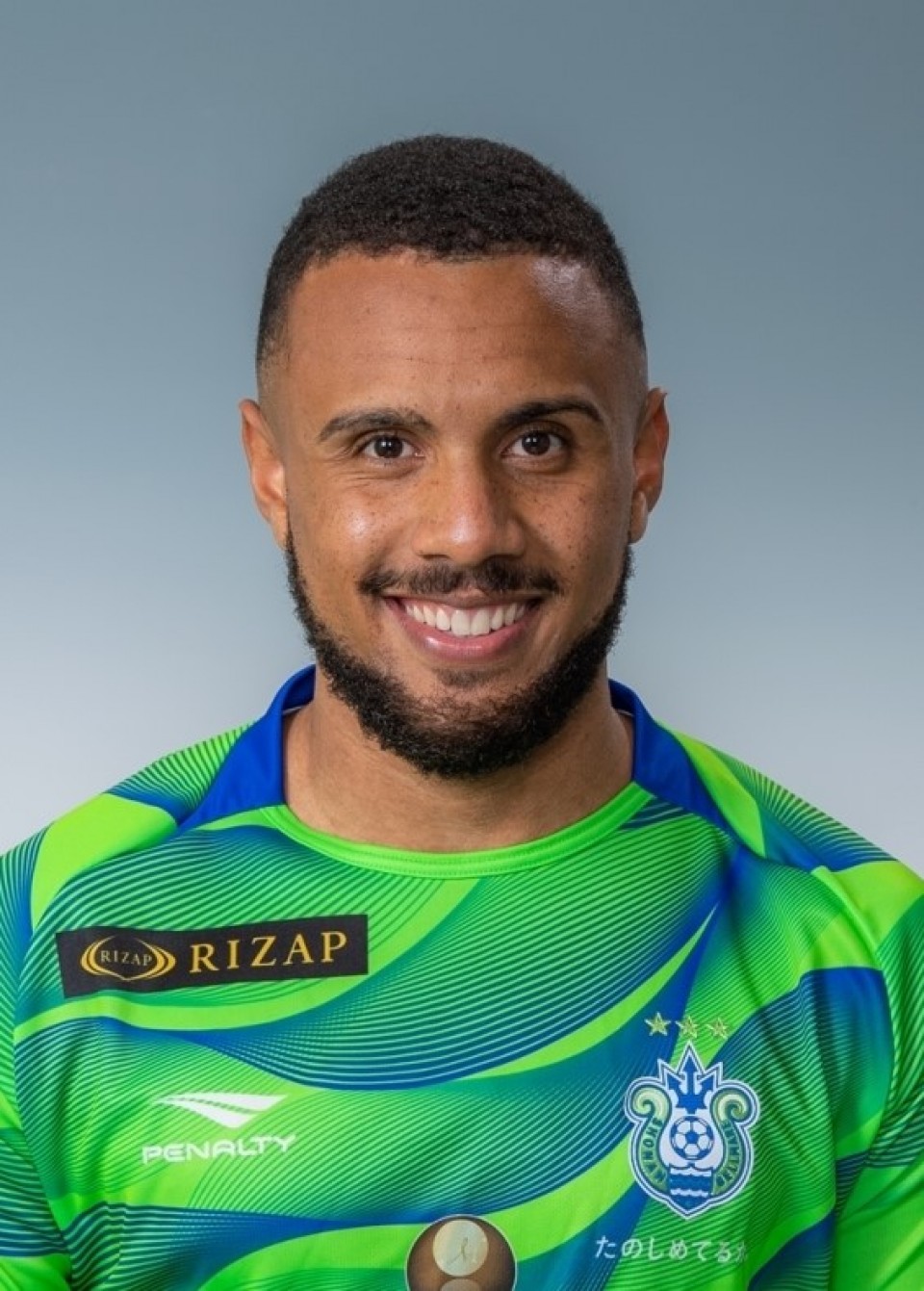 "We are very saddened to make this sudden announcement. We offer our deepest sympathies," the club said in a statement.

Listed by Bellmare as Oliveira, but also commonly known as Riuler, the defensive midfielder moved to Japan in 2019 to play for Kyushu League side FC Miyazaki, since renamed Veroskronos Tsuno.

Oliveira transferred to Shonan in 2020 and spent time on loan to fourth-tier Japan Football League outfit FC Osaka before joining the top-flight club later in the year. He played two league games for Shonan this season.