The Japanese government decided Friday to secure COVID-19 oral medication for 1.6 million people in preparation for a potential sixth wave of novel coronavirus infections in Japan.

The coronavirus response package, which was decided at a special task force meeting Friday morning, also includes a plan to increase the country's hospitalization capacity for COVID-19 patients by 30 percent compared to the peak level during the fifth wave of infections this summer.

"By securing a medical system based on the worst-case scenario and enhancing early treatment, we will be able to continue our economic and social activities even if infections spread," Prime Minister Fumio Kishida said at the meeting. 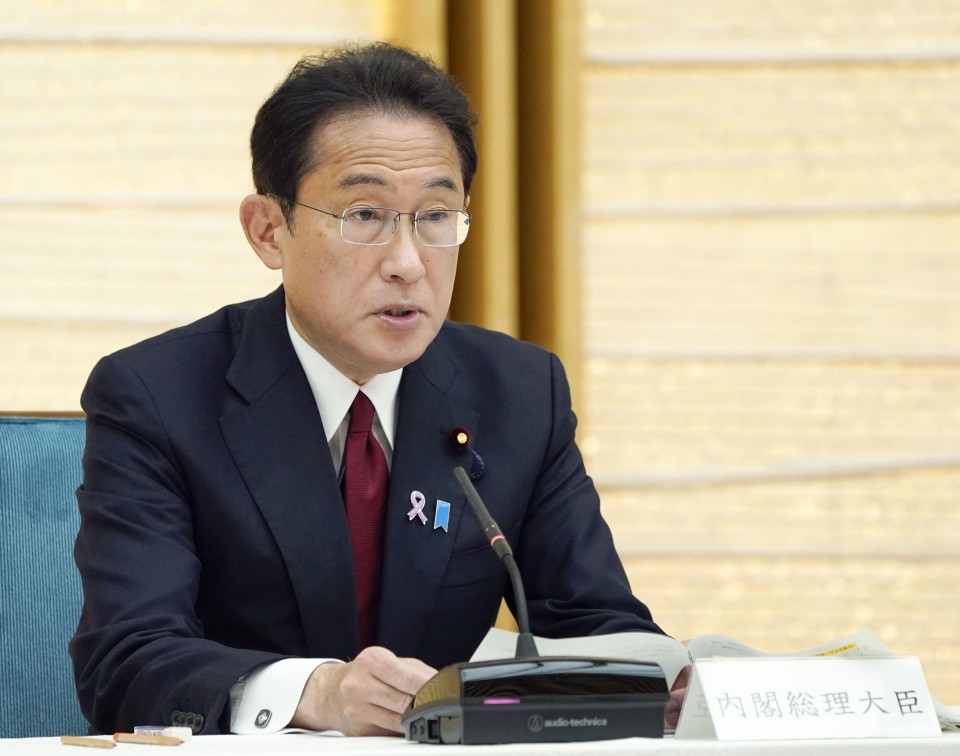 The government has already agreed with U.S. pharmaceutical company Merck & Co. on the procurement of 1.6 million doses of molnupiravir, an orally administered drug that prevents the virus from entering or multiplying in the body. Japan sees the medicine as a key to stemming the pandemic.

The government plans to enable the drug to be delivered to patients' home as well as provide up to 2 billion yen ($17.5 million) for the development of oral medicines in Japan.

During the peak of the nation's fifth wave of infections this summer, around 28,000 people needed to be hospitalized. Japan now plans to increase the capacity by the end of November to be able to accommodate about 37,000 people.

The government originally planned to boost the capacity by 20 percent when it presented the outline of its policies in October, but it revised the target upward after reviewing prefectural data.

In the event a coronavirus variant three times more contagious than an existing strain spreads in Japan, the central government will urge areas not severely affected to dispatch medical personnel to support areas where infections surge.