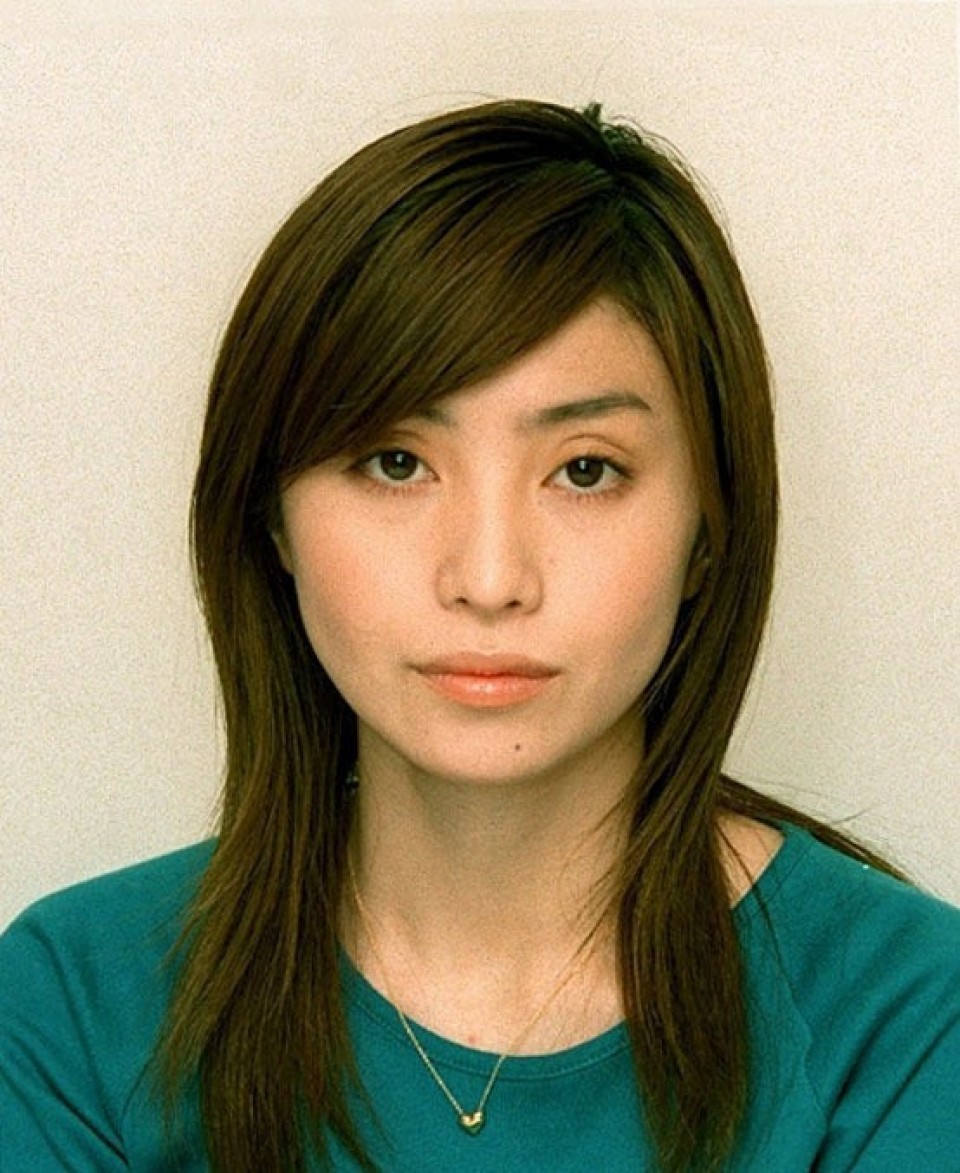 Japanese singer-songwriter Chihiro Onitsuka, known for the 2000 hit single "Gekko" (moonlight), was arrested Sunday on a central Tokyo street on suspicion of kicking an ambulance she called for a friend who was feeling unwell.

The 41-year-old singer told police she kicked the vehicle "after a passer-by said something unpleasant, making me panic," according to the Metropolitan Police Department.

The police arrested Onitsuka on the spot in Shibuya Ward's Ebisu area around 4:30 p.m. after being reported by emergency services authorities for her suspected vandalism.

Onitsuka called the ambulance after a friend, who was playing pachinko pinball with her nearby, fell ill, the singer was quoted as telling the police.