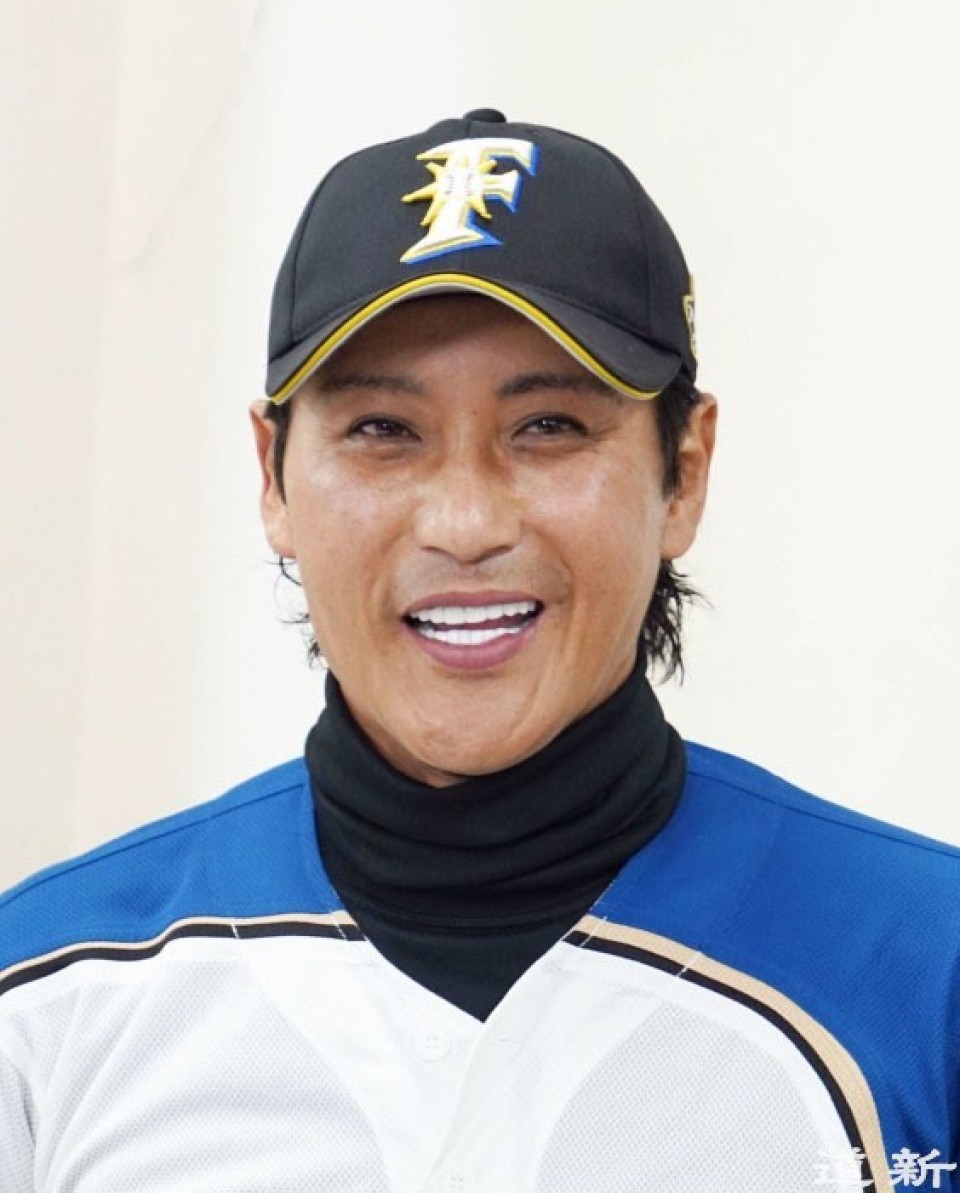 Kansai University Professor Emeritus Katsuhiro Miyamoto projects the benefits at 5,964,340,000 yen, with 90 percent of the amount to be realized in Hokkaido.

Beginning his career with the Central League's Hanshin Tigers, the 49-year-old outfielder played for the New York Mets and San Francisco Giants before returning to Japan with the Fighters in 2004. He contributed to the Fighters’ Japan Series championship in 2006 and retired at the end of that season.

Shinjo, who has many fans around Japan, is expected to boost attendance at the team’s games by about 5 percent and shore up advertising revenue and sales of Fighters goods and Nippon Ham merchandise, Miyamoto says.

But the projection is based on the assumption that the Fighters will remain among the top three in the new season. “The benefits would be halved if the team performs worse,” Miyamoto says.