Cambodian Prince Norodom Ranariddh, who served as first prime minister, died in France on Sunday, the Cambodian minister of information said. He was 77.

Information Minister Khieu Kanharith posted on his Facebook page that Ranariddh died at 9:40 a.m. in France, without mentioning the cause of death.

The prince, who had been involved in two traffic accidents in Cambodia, had undergone surgery six times, which caused his health to deteriorate, according to an assistant of the prince. 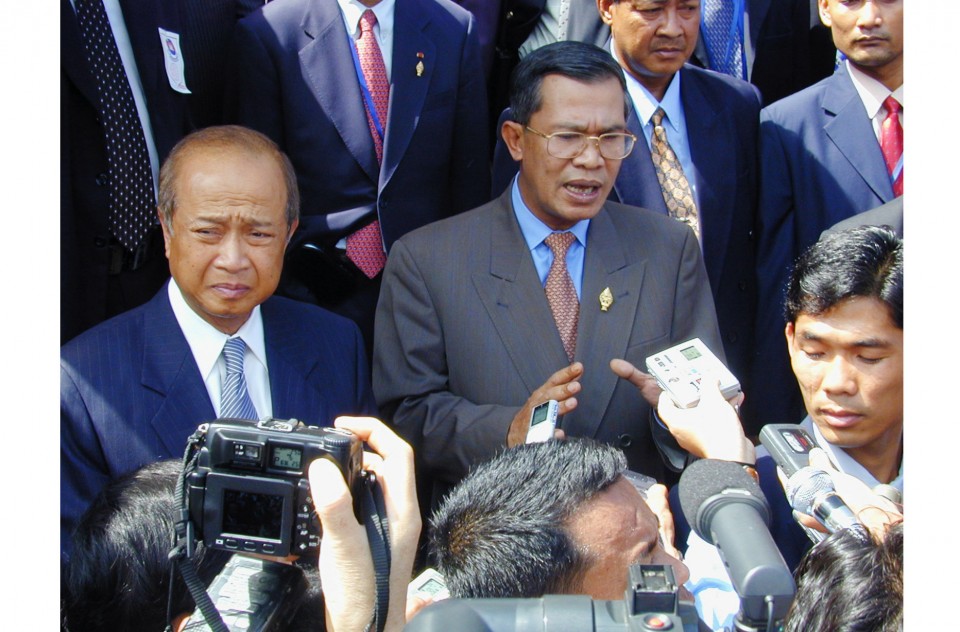 The prince was the second son of late King Norodom Sihanouk and a half-brother of the current king, Norodom Sihamoni.

Following a U.N.-organized general election in 1993 in which Ranariddh's royalist FUNCINPEC party won, he served as first prime minister and Hun Sen, the current prime minister, as second prime minister. The prince later became chairman of the National Assembly.

Ranariddh was ousted in a 1997 coup by Hun Sen.

Sources within the Cambodian Royal Palace said Ranariddh's body will be returned to the country for an official funeral.