The new coins do not differ substantially from the previous design but are minted in two colors and feature etchings on the inner rim as part of efforts to prevent counterfeiting. 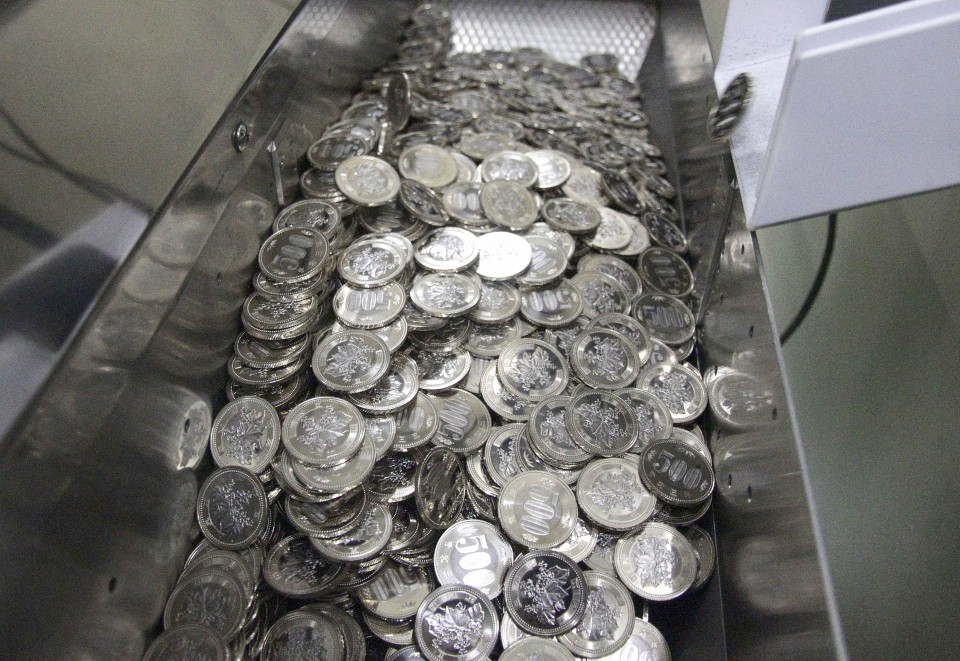 While the Finance Ministry plans to mint 200 million of the new coins by the end of the fiscal year in March, the approximately 5 billion 500 yen coins currently in circulation will still be usable.

The government initially planned to launch the new coins in the first half of fiscal 2021. But the rollout was postponed due to delayed updates to ticket machines at train stations and automated teller machines at banks due to the coronavirus pandemic.

Japan also plans to release new banknotes in 2024 for the first time in two decades. 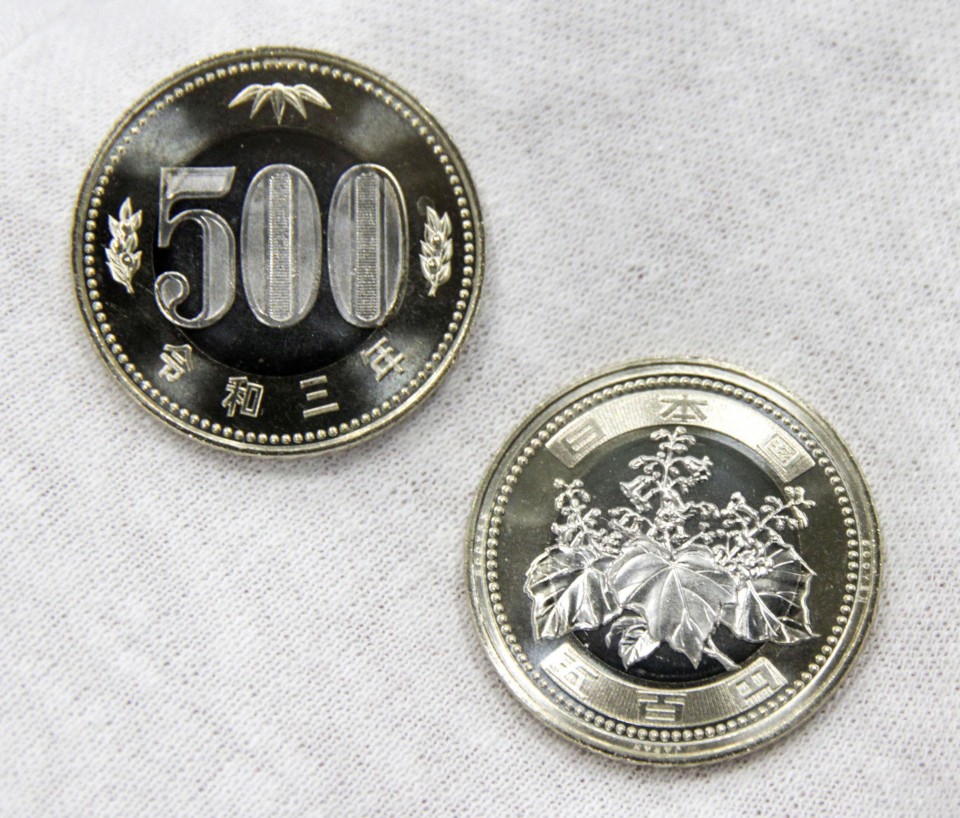 File photo taken June 21, 2021, in Saitama near Tokyo shows Japan's new 500 yen coins. The new coins, basically the same in design but with a mechanism to prevent counterfeiting, went into circulation on Nov. 1. (Kyodo) ==Kyodo