Japan's Miho Takagi finished second and Nao Kodaira third in the women's 1,000 meters on Friday, as American Brittany Bowe claimed back-to-back victories over the distance in the second round of the World Cup in Norway.

Takagi and 2018 Olympic 1,000-meter silver medalist Kodaira rounded out the podium behind Bowe in a repeat of the top three from the Nov. 13 World Cup opener. 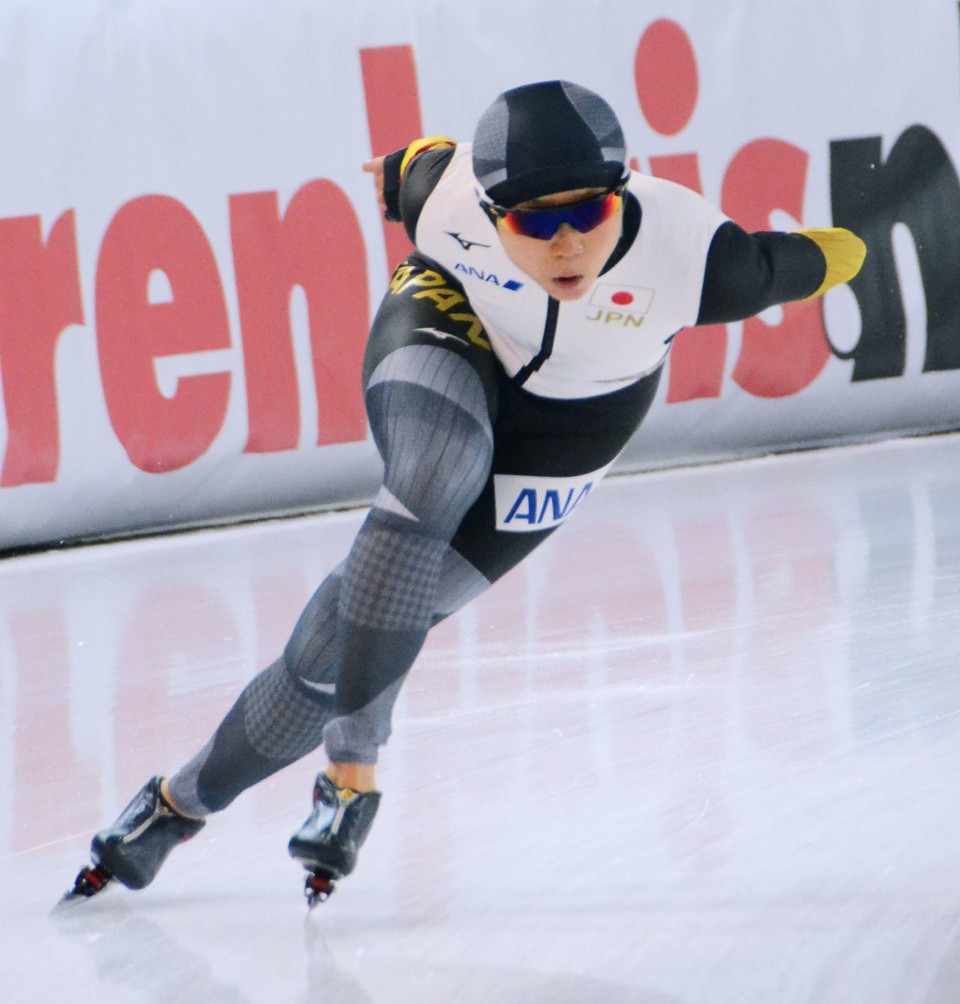 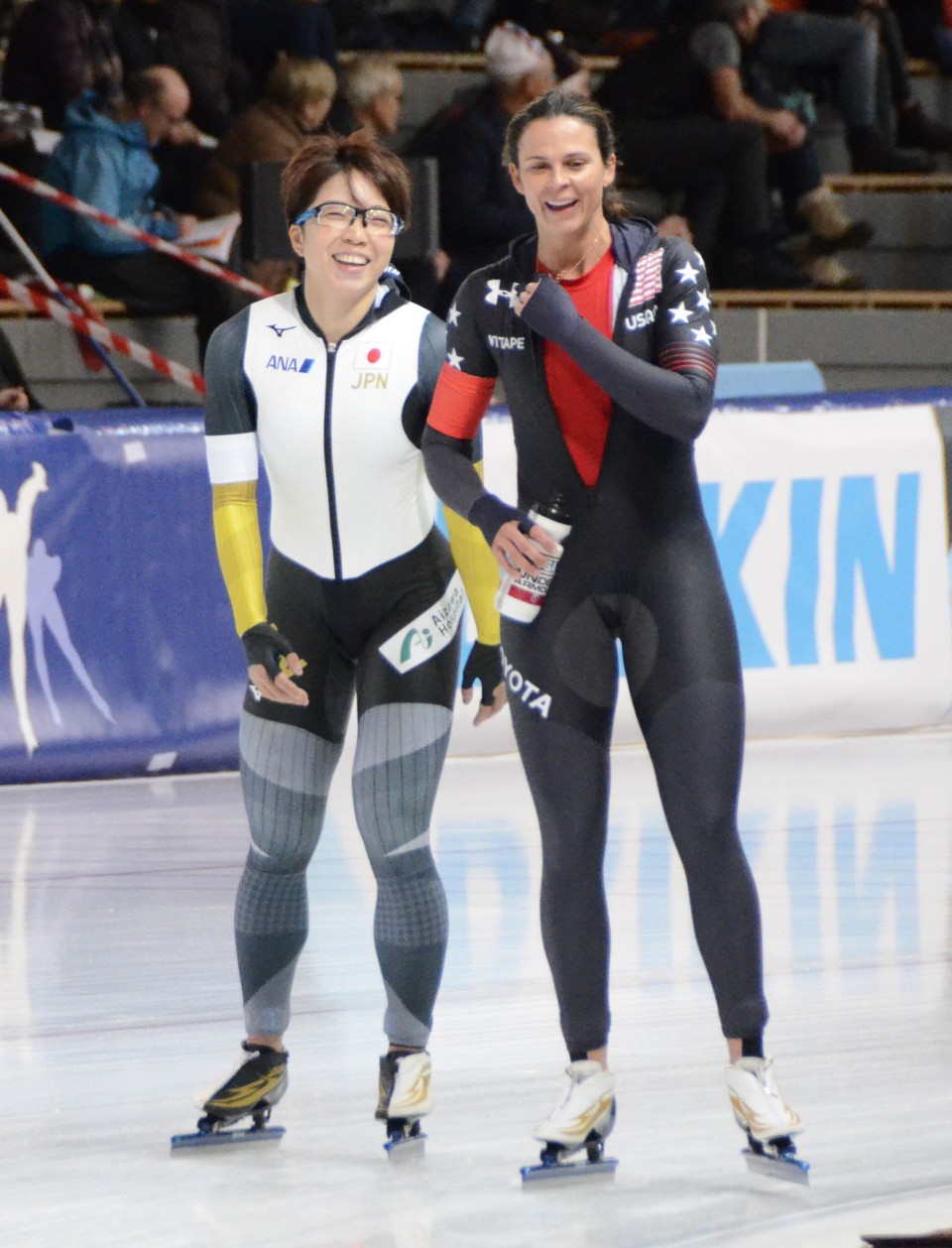 "I skated better than I'd expected," said Takagi, who finished her 5,000 race just three hours earlier in an unprecedentedly short turnaround.

"There was more to take from this race than (last week's)."

"I wasn't expecting to get on the podium so much (in the 1,000) this season," said Kodaira, the 2018 Olympic gold medalist in the 500, who battled a groin injury last season.