A delegation of European parliamentarians arrived in Taiwan on Wednesday despite a Chinese threat of repercussions.

The Foreign Ministry said the event bears historic significance as it is the first official visit to Taiwan by a European Parliament delegation.

Raphael Glucksmann of France, who is leading the delegation, tweeted before departure that "neither the threats nor the sanctions will impress me. Never....And I will continue, always, to stand with those who fight for democracy and human rights." 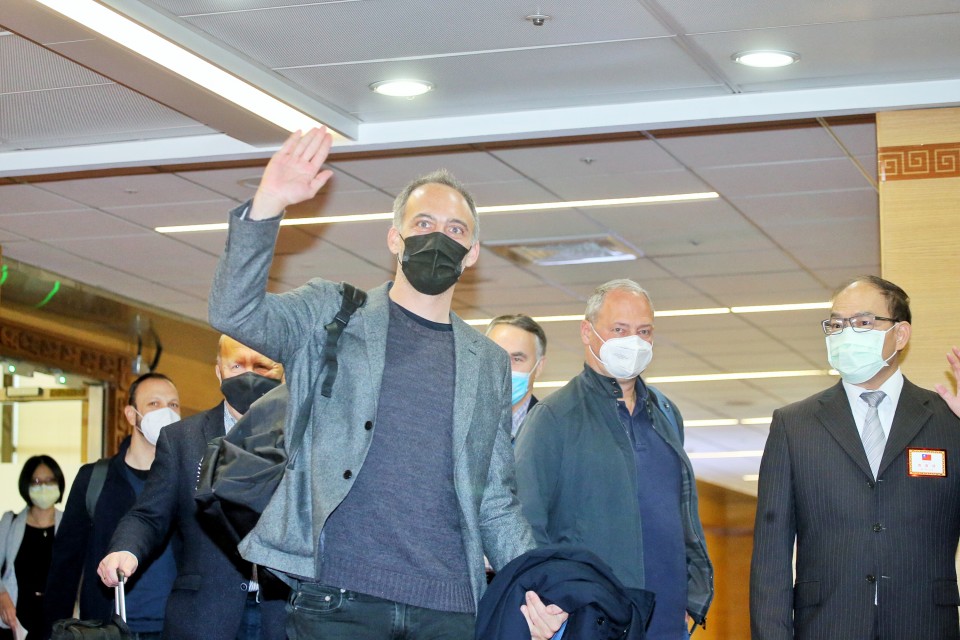 Praising Taiwan for establishing itself as "a democratic model in Asia," Glucksmann called the self-ruled island "the opposite of the Chinese dictatorship."

The delegation includes seven parliamentarians working on foreign interference in the democratic process of the European Union, including disinformation.

The purpose of its three-day visit is to discuss Taiwanese experience in the fight against disinformation, attempts at interference in Taiwanese democracy and Taiwan's efforts to reinforce its cyber resilience, according to the European Parliament.

President Tsai Ing-wen, who will meet the delegation, tweeted that she looks forward to having constructive discussions on addressing disinformation and defending democracy.

The visit came after the European Parliament approved a number of recommendations on political relations and cooperation with Taiwan this year.

The most recent one was the EU-Taiwan Political Relations and Cooperation report approved last month, which expressed grave concern over China's continued military belligerence and urged the European Union to do more to address these tensions and to protect Taiwan's democracy and the island's status as an important EU partner.