Tokyo Olympian Okazawa, 25, was on the back foot during his final against Omari Jones but landed right jabs and left straight punches in the third and final round to edge the American 3-2 on the judges' scorecard.

"I just thought I had to believe in myself. I'd have lost if there'd been a doubt," said southpaw Okazawa, who had hurt his left shoulder during his semifinal. 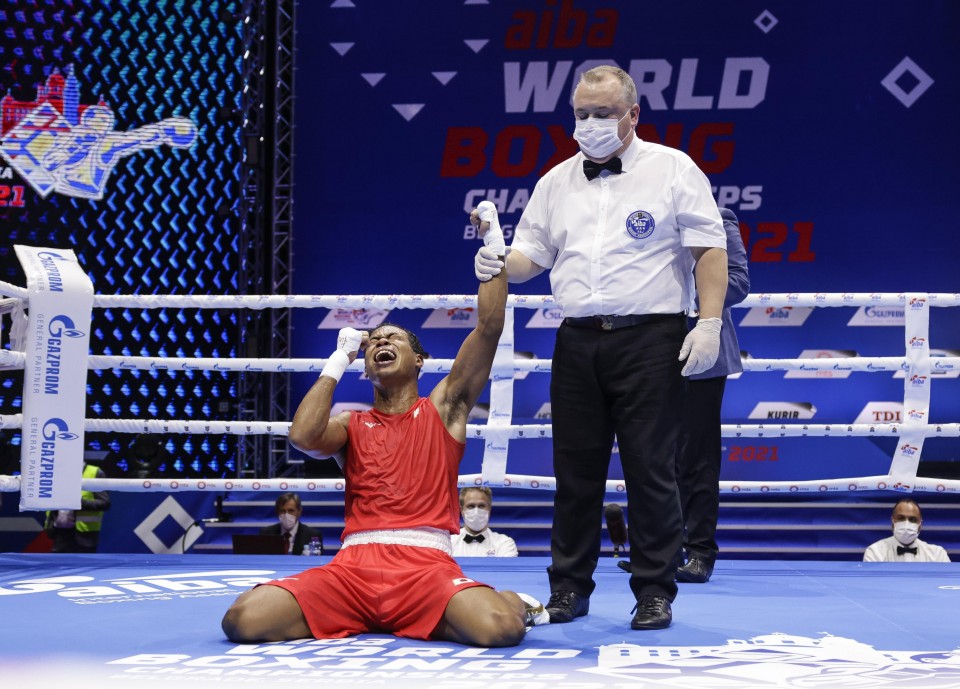 Jones had Okazawa with his back against the ropes but the Japanese defied the pressure ahead of the final round as his unique footwork and attack from distance clicked.

"I didn't want to let down anyone anymore. I was desperate," said a tearful Okazawa, who missed out on an Olympic medal over the summer. "This isn't the end. I want to get stronger."

Tsuboi, also 25, cruised to a 5-0 decision win over Makhmud Sabyrkhan of Kazakhstan after crisply reeling off his left jabs and right hooks.

He was behind 3-2 after the first round but his powerful hits in the second stopped the momentum of his opponent. 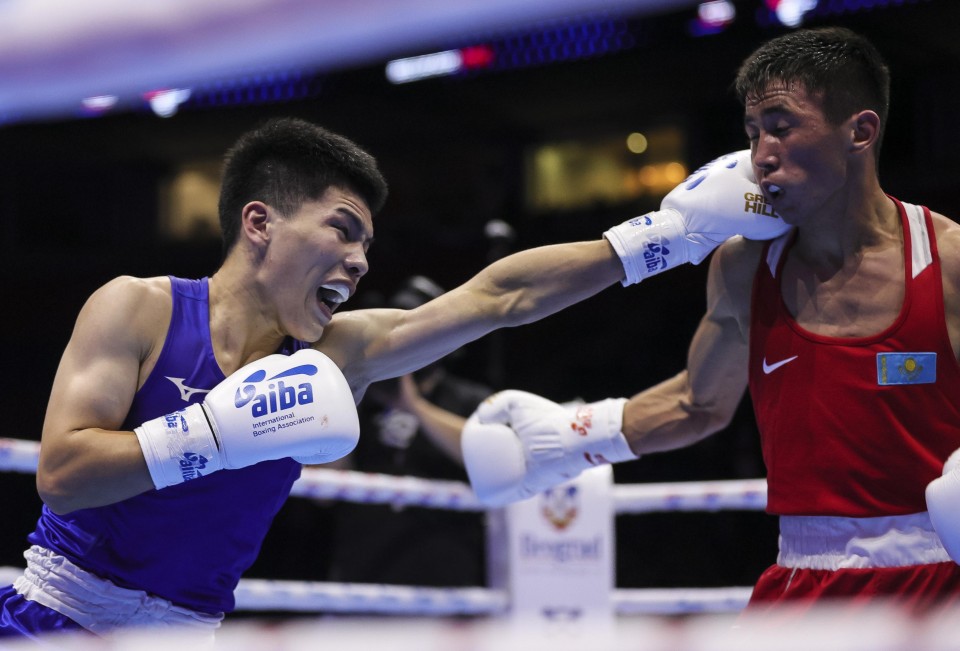 "My opponents will come up with tactics against me from now on. I want to box at a level or two above those," Tsuboi, who failed to qualify for the Tokyo Games, said. "I'm gunning for the gold medal at the Paris Olympics."

The winners were awarded $100,000 in prize money, with Okazawa intent on using it to develop amateur boxing in the city of Kanoya in Kagoshima Prefecture where he trains. The city suffered flooding in July last year.

The boxing world championships have been held since 1974 and Ryota Murata's runner-up finish in 2011 at middleweight had been the best result among the three medals previously won by Japanese men.