The International Olympic Committee was accused Monday of promoting Chinese state propaganda after saying a Chinese tennis player whose whereabouts have been in question since making allegations of sexual impropriety against a former senior Chinese official had told the IOC chief in a video call that she was "safe and well."

The condemnation by Human Rights Watch came after the IOC announced Sunday that its president, Thomas Bach, had held a 30-minute video call with Peng Shuai. The group questioned how the online meeting had been arranged at a time when other concerned parties had difficulties reaching the athlete, according to HRW. 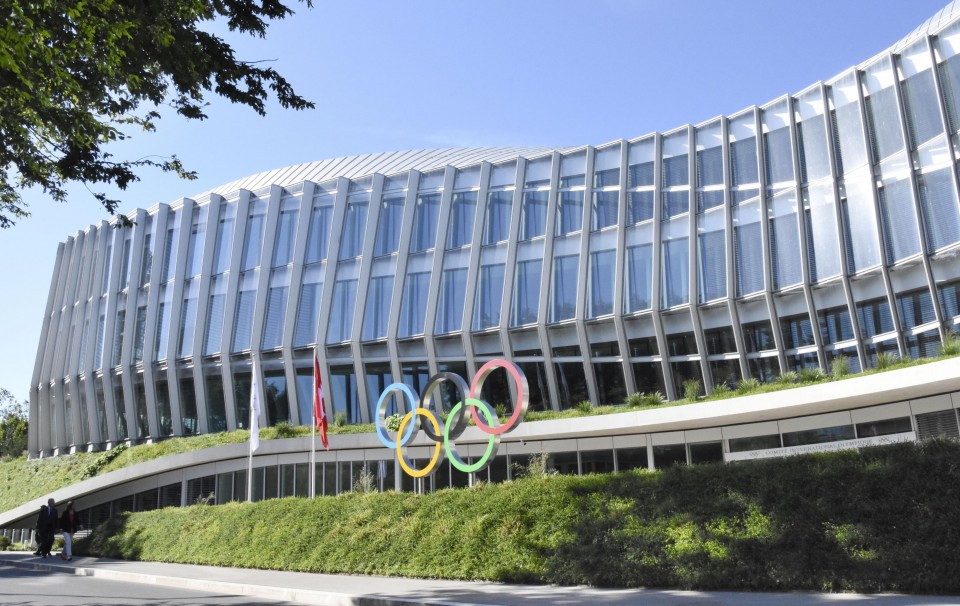 "The IOC has vaulted itself from silence about Beijing's abysmal human rights record to active collaboration with Chinese authorities in undermining freedom of speech and disregarding alleged sexual assault," said Yaqiu Wang, senior China researcher at the rights group.

Fears regarding Peng's safety had been raised internationally after a social media post under her name spread online in early November, saying that she had had sexual relations with former Vice Premier Zhang Gaoli when he was a top party official in Tianjin. 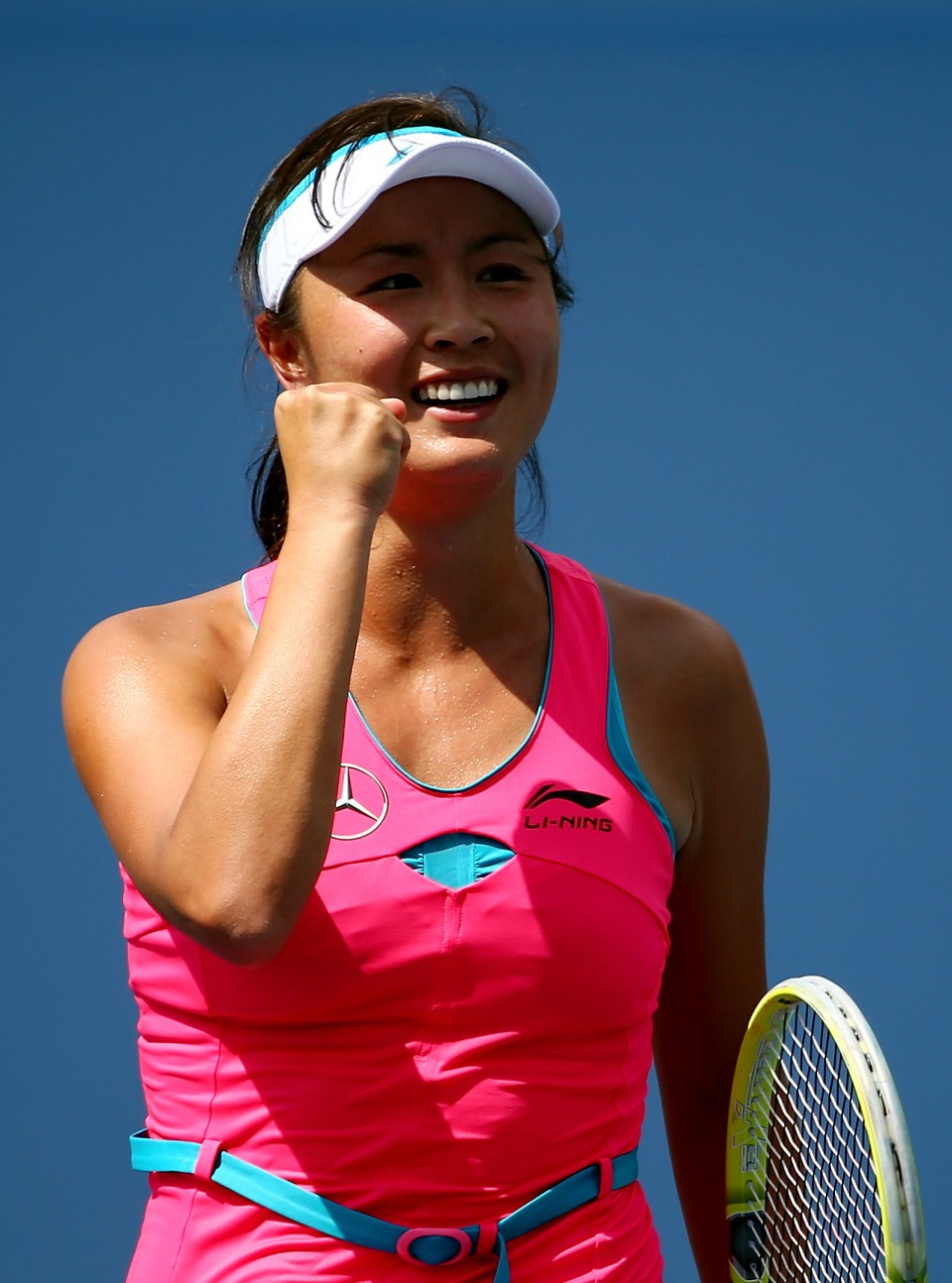 The post on Weibo, China's equivalent to Twitter, was swiftly deleted, and searches of "Peng" and "tennis" have been censored in the country.

The IOC released a photo of Bach and Peng speaking during the video call, noting that the athlete wanted "her privacy respected at this time."

HRW requested the IOC to retract its statement regarding the video call, publicly explain the circumstances surrounding it, including any details of Chinese government involvement, and urge Chinese authorities to open an independent and transparent investigation into Peng's allegations.

China is scheduled to host the Beijing Winter Olympics and Paralympics next February and March.