With just three months to go before the start of the 2022 Beijing Olympics, the Japan Skating Federation announced Thursday that two-time defending men's champion Yuzuru Hanyu will skip his first competition of the season due to a right ankle injury.

The 26-year-old Hanyu was slated to compete at the NHK Trophy in Tokyo, starting Nov. 12. The tournament is the fourth stop on the ISU Grand Prix of Figure Skating. 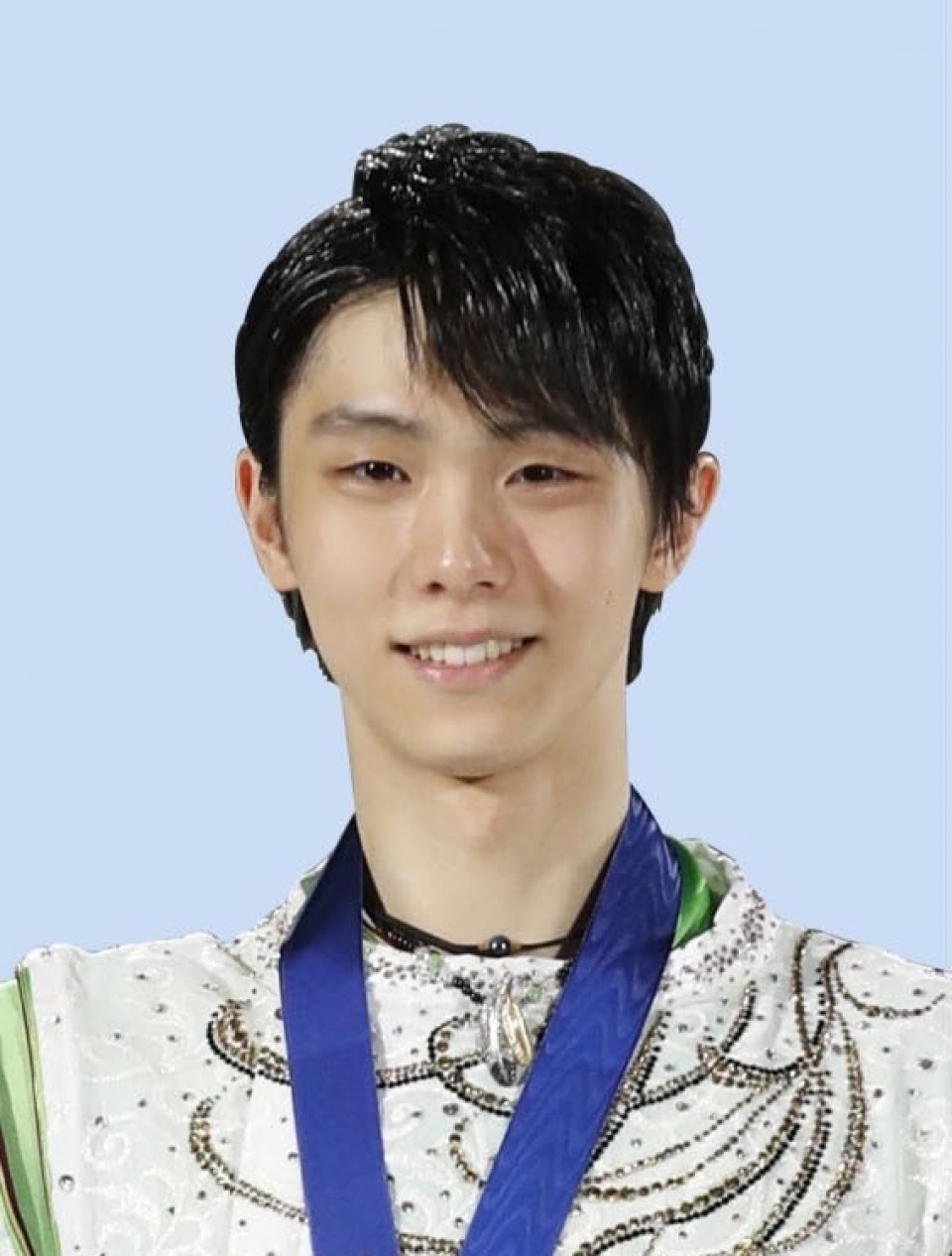 "I was approaching the NHK Trophy with all my might but was injured the only time I fell and that was the end of that," Hanyu said in a statement released by the federation. "It's extremely frustrating."

"I'm going to make an effort to shorten the time it takes to get back to competition level."

Hanyu has not declared his intent to defend his title in Beijing and has instead spoken of his focus on perfecting the exceedingly difficult quad axel jump. But with the games scheduled to start on Feb. 4, the news was a concern.

His second meet on this year's Grand Prix circuit is the Rostelcom Cup in Sochi, Russia, from Nov. 19, and it seems doubtful Hanyu will be able to qualify for December's Grand Prix final in Osaka.

Four years ago, in the months leading up to the 2018 Pyeongchang Olympics, Hanyu hurt his right ankle during official practice for the NHK Cup, but he still went on to take Olympic gold.