Nakatani's appointment is expected to be formalized Wednesday when Kishida launches his second Cabinet in a special parliamentary session. The prime minister said in September that he would create the new post, which has already angered China that usually slams such moves as interference in its internal affairs. 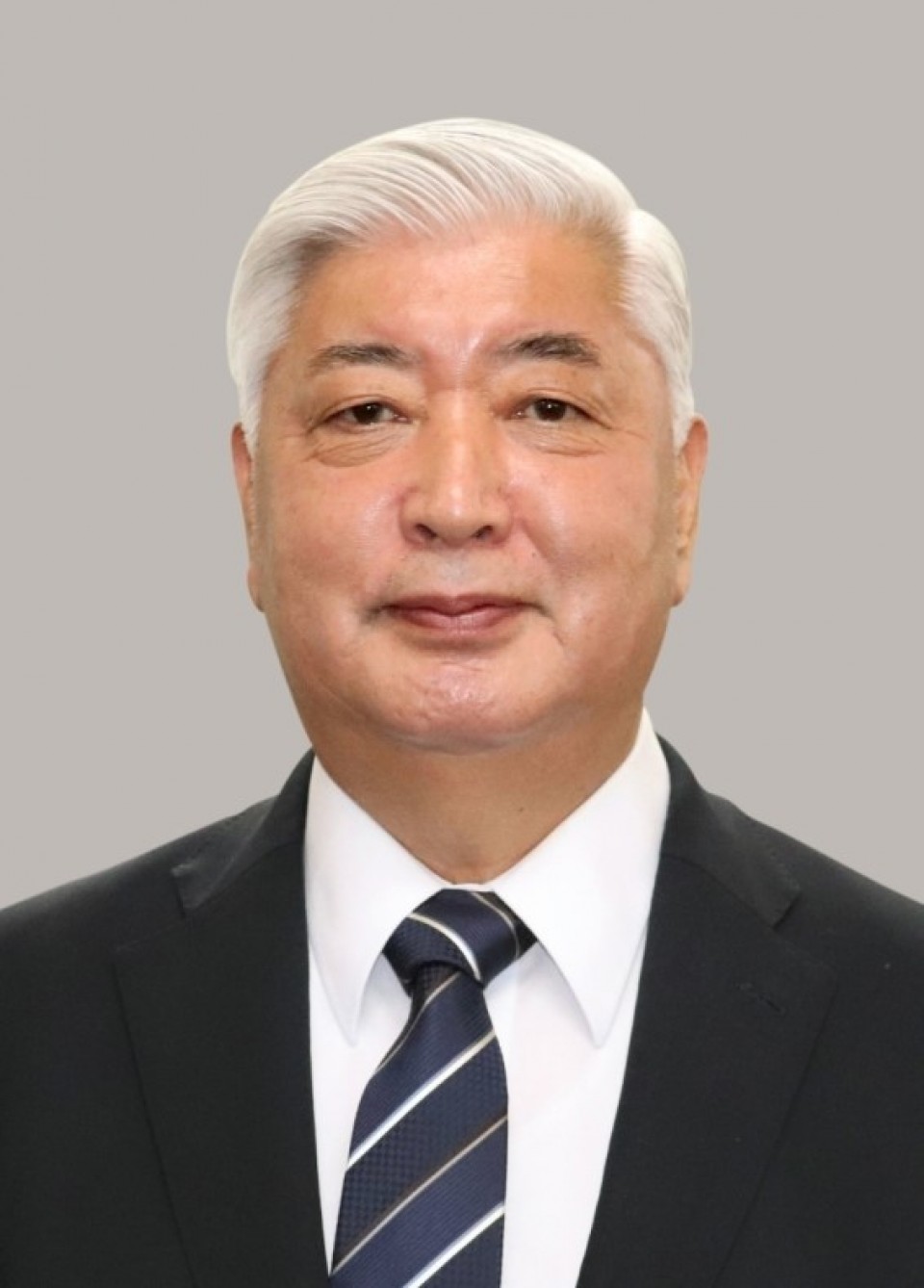 "I was asked to give appropriate advice and proposals regarding human rights issues by consulting with the foreign and industry ministers," Nakatani told reporters after meeting Kishida at the prime minister's office. "As a politician who has worked intensely on human rights issues, I hope to utilize my knowledge and experience."

Kishida, who took office in early October, is forming his new team after his Liberal Democratic Party secured a majority in the Oct. 31 House of Representatives election.

In Beijing, Chinese Foreign Ministry spokesman Wang Wenbin declined to comment on Kishida's decision, telling reporters that it is a domestic political matter of Japan.

But Wang said that China's internal affairs "cannot be interfered in by external forces."

Many democratic nations, including Japan and the United States, have been lambasting China's alleged human rights abuses and forced labor in Xinjiang.

The Communist-led government, however, has consistently argued that detention camps in the region are vocational training centers aimed at preemptively combatting terrorism and religious extremism.

Kishida, a former foreign minister who became president of the ruling party in late September, said during the LDP leadership race that he would establish the new post to address major international human rights problems.

Nakatani, who backed Kishida in the leadership race, is co-head of a cross-party group launched in April to draw up legislation that will enable Japan to impose sanctions on countries over human rights abuses.

The cross-party group was established in response to criticism that Japan has been slow compared with the United States and other Western countries in taking action over human rights violations in China, Hong Kong and Myanmar. 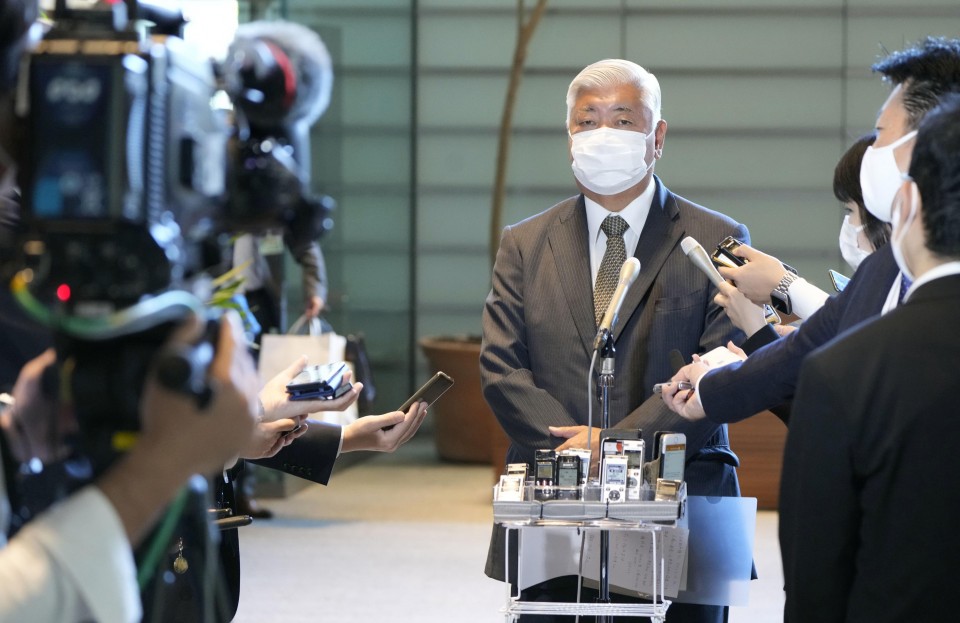