Toyonoumi, who was one of the heaviest sumo wrestlers of all time, died due to an illness on Saturday, the Japan Sumo Association said. He was 56. 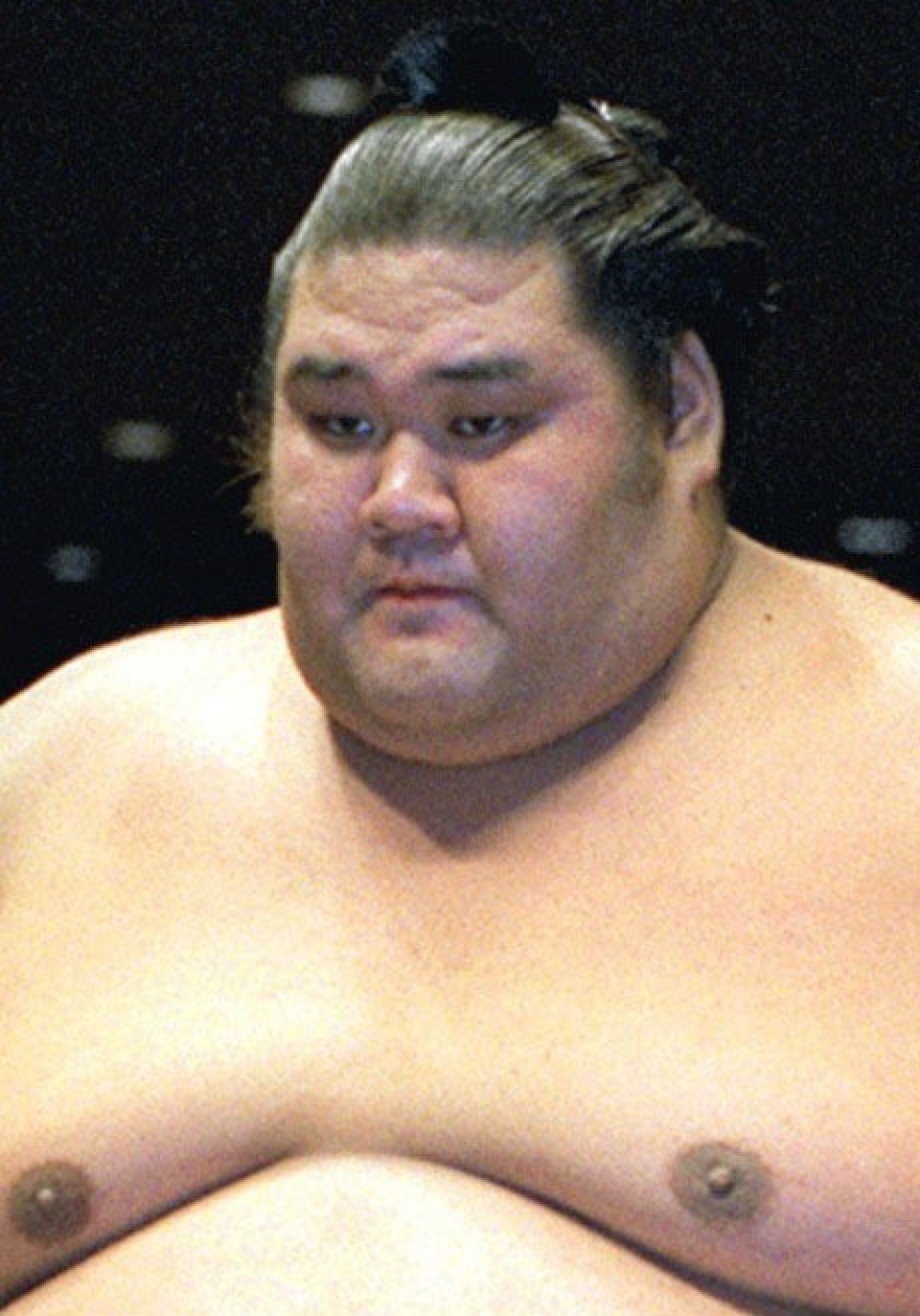 The Fukuoka Prefecture native, whose real name was Shinji Hamada, weighed over 200 kilograms and fought in 30 tournaments in the top makuuchi division before retiring in spring 1999. His highest rank was maegashira.

The JSA, which announced his death Sunday night, did not specify his illness.

The wrestler did not miss a single match in his 19-year professional career and competed in 1,316 consecutive bouts, the eighth longest record in sumo history.

Upon retirement from competition he served as coach under the sumo elder name of Yamahibiki, but left the JSA in June 2002.