Japanese Prime Minister Fumio Kishida will face a host of diplomatic and security challenges after the ruling coalition managed to retain a majority in Sunday's general election.

As regional tensions stemming from the U.S.-China rivalry simmer, Kishida has said Japan's decades-old security alliance with the United States serves as the cornerstone of Tokyo's foreign policy. 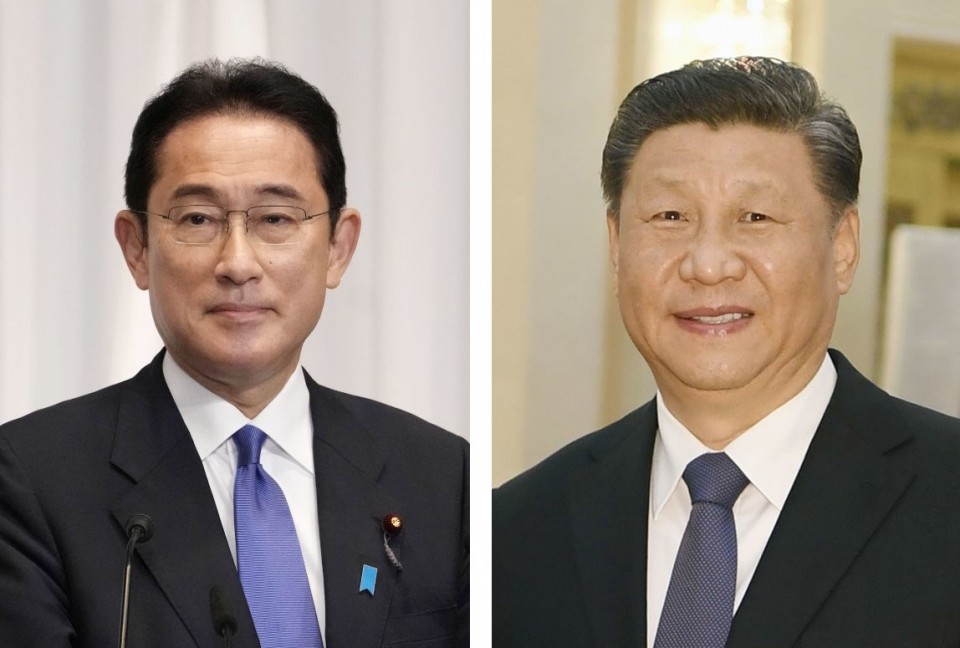 To address China's rapid political, military and economic rise Kishida, a former foreign minister, and other top officials have said Japan will also tie up with other like-minded countries in the Indo-Pacific, such as Australia and India under the Quad security framework with the United States.

However, such an approach remains a source of friction between Japan and its biggest trading partner China, with the two countries set to mark the 50th anniversary of the normalization of their diplomatic ties next year.

Japanese officials and security experts view China's tough stance on Taiwan, which Beijing views as a renegade province awaiting reunification by force if necessary, as the most immediate challenge.

They believe it is likely that the United States will seek high-level cooperation from Japan to defend Taiwan in the event that China steps up military pressure on the self-ruled, democratic island.

For example, the U.S. military could deploy intermediate-range missiles in Japan, which would put Tokyo in a difficult position considering the country's pacifist Constitution and could contravene the 1972 agreement between Japan and China.

In the joint communique, Japan recognized the People's Republic of China as "the sole legal government of China."

The issues of North Korea's nuclear and missile development programs, and its past abductions of Japanese nationals remain unresolved.

Other serious challenges include long-stalled negotiations on the Northern Territories, four islands off Hokkaido controlled by Russia, which calls them the Southern Kurils, and Japan's ties with South Korea that remain frayed over wartime issues.