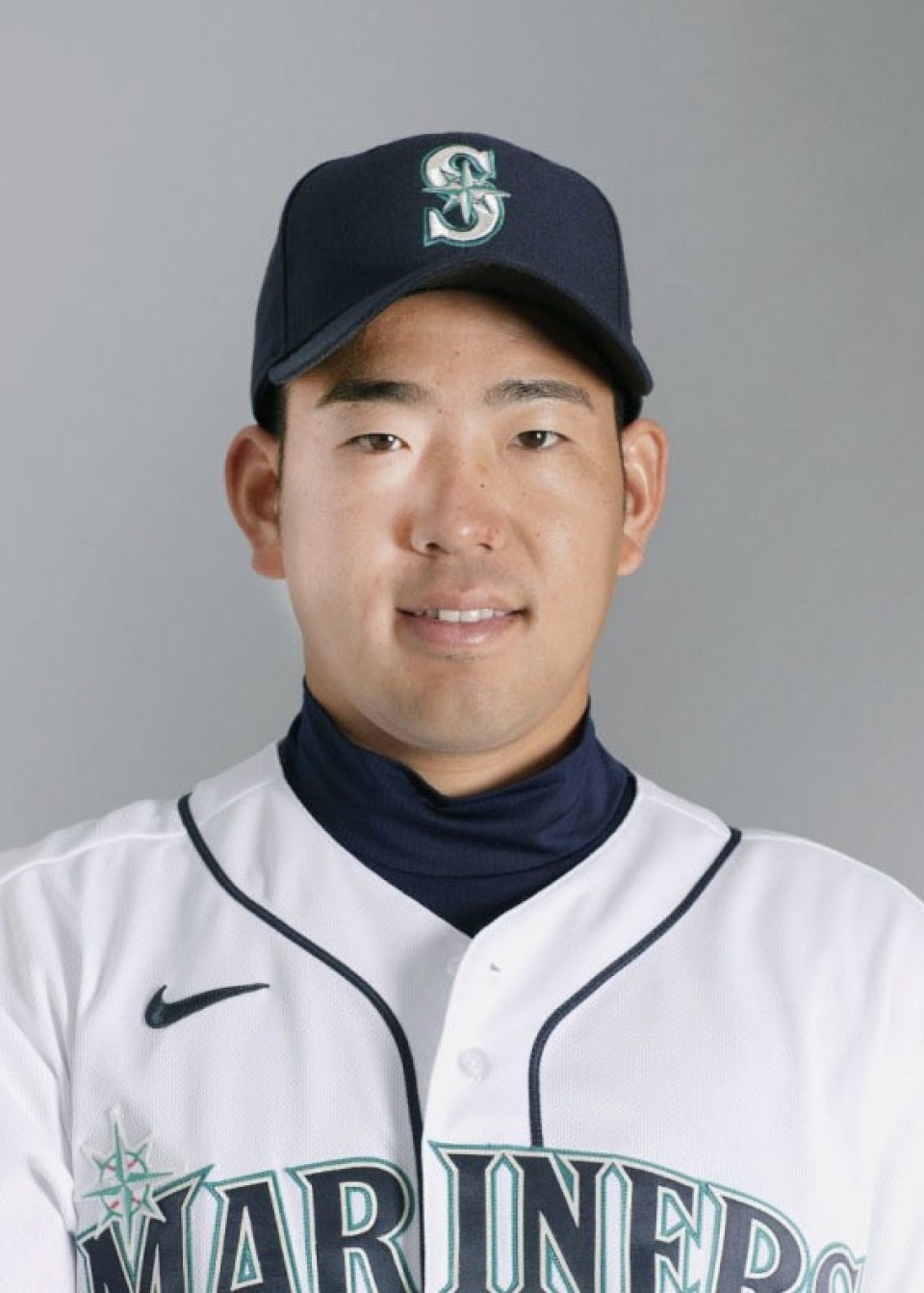 Yusei Kikuchi and the Seattle Mariners will part ways after the left-handed pitcher declined his one-year, $13 million player option to become a free agent, the team said Wednesday.

The 30-year-old Japanese had a contract that included both the player option and a series of four one-year team options from 2022 to 2025 valued at $66 million. He chose to test free agency after the team declined to exercise its option.

Kikuchi joined the Mariners in 2019 following a stellar eight-year career in Japan with the Seibu Lions but he struggled to reach similar heights in Seattle. He went 15-24 with a 4.97 ERA in 70 starts over three big-league seasons.

Kikuchi earned his first All-Star selection this summer. He had a strong first half of the season, but he faded over the final months. He finished 2021 with a 7-9 record and a 4.41 ERA in 29 starts.

"It's possible that after finishing 2021 on a down note, having lost his rotation spot during the final week, he could be motivated to return to his homeland following three seasons in the majors," a writer speculated on mlb.com.