Shinsei Bank on Wednesday dropped its plan to launch a defense against a hostile takeover bid by SBI Holdings Inc., making it likely that the midsize Japanese lender will come under the wing of the major online financial group.

Skeptical of the expected synergies and merits, Shinsei had objected to SBI's unsolicited tender offer to raise its stake from around 20 percent to a maximum of 48 percent, offering 2,000 yen ($17) per share. The bank canceled an extraordinary shareholders' meeting planned for Thursday to seek approval for the defense plan. 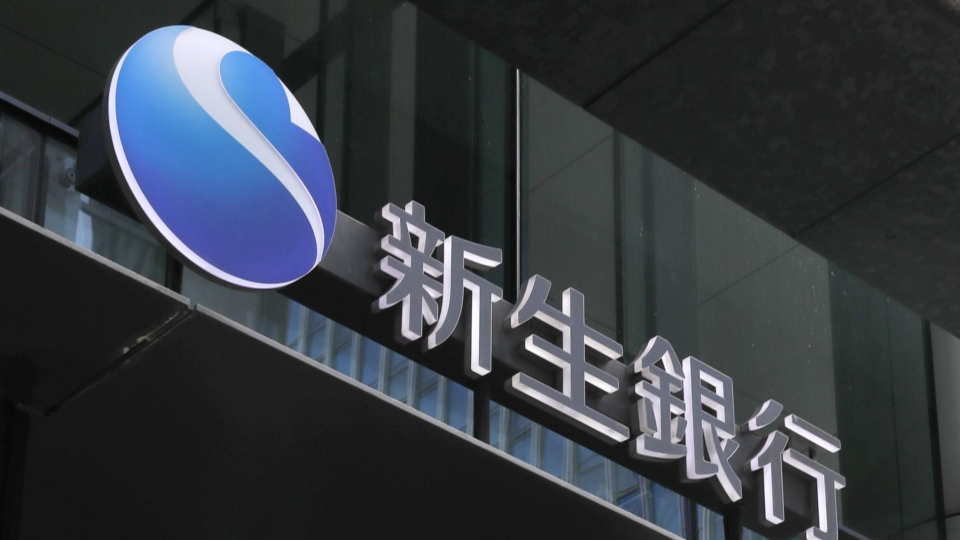 Shinsei's last-minute change came as the launch of the defense looked increasingly difficult without support from the Japanese government, one of its major shareholders, which injected 370 billion yen in public funds after its predecessor collapsed in 1998.

SBI's bid has been in the spotlight because Japan's banking sector has never seen a hostile takeover. SBI agreed to respect the Shinsei's management stance and growth strategy and to jointly boost its corporate value, the bank said.

Shinsei said it will accept three candidates picked by SBI to serve as its board members, including Hirofumi Gomi, a former head of the Financial Services Agency, and an extraordinary shareholders' meeting will take place in February.

Shinsei had sought to block the takeover attempt by taking a poison pill defense or issuing shares to existing shareholders to dilute SBI's stake.

The prospects for Shinsei to win approval for its defense plan against the tender offer from Sept. 10 to Dec. 8 had appeared dim. The offer, which could total around 116.4 billion yen, will continue through that day even after Shinsei's cancellation of the plan. The lender changed its stance on the tender offer to "neutral."

Two major proxy advisory firms recommended that shareholders vote for the launch of the defense while the government, which holds over a 20 percent stake in Shinsei, was considering voting against it, according to sources with knowledge of the situation.

SBI has an ambitious goal of becoming a fourth Japanese megabank and has formed alliances with regional banks facing tough times under the Bank of Japan's negative interest rate policy amid the prospect of a shrinking population.

The financial group headed by CEO Yoshitaka Kitao aims to revamp Shinsei's management and pave the way for the repayment of some 350 billion yen in public funds by taking effective control of the bank with strength in consumer loans and credit card businesses.

Shinsei's predecessor, the Long-Term Credit Bank of Japan, was one of the major lenders during the country's high-growth period before the asset bubble burst. It was temporarily nationalized.

Kotaro Okada, a lawyer well-versed in corporate takeovers at home and abroad, said Shinsei and SBI sought to avoid unnecessary confusion for the benefit of shareholders, adding the cancellation of the extraordinary meeting was "reasonable."

"If there are shareholders who do not agree with SBI, they can opt not to tender their shares," Okada said.

Shinsei's decision ended a weeks-long tussle. At one point, SBI acquiesced in the bank's request for extending the tender offer's initial deadline from Oct. 25 to Dec. 8.

Shinsei shares ended 3.4 percent higher at 1,958 yen on Wednesday before the announcement. The offering price of 2,000 yen per share was nearly a 40 percent premium on its closing price of 1,440 yen on Sept. 9, a day before the launch of the takeover bid.