The deal involving the 29-year-old first baseman-outfielder is reportedly worth $4 million and pending a physical. 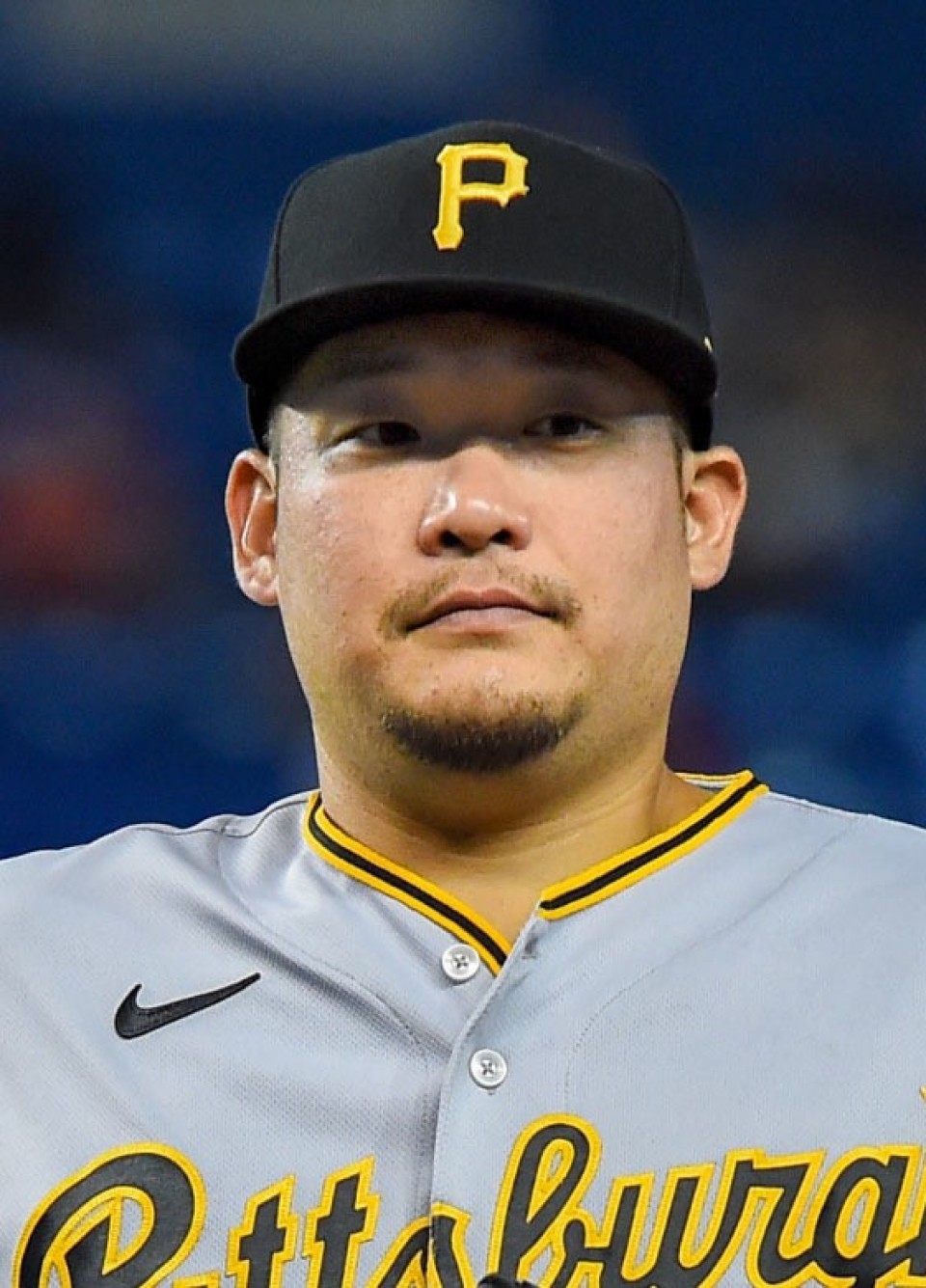 Tsutsugo signed with the Pirates in August, after spending time with both the Tampa Bay Rays and the Los Angeles Dodgers earlier in the 2021 season. With Pittsburgh, Tsutsugo batted .268 with eight home runs and 25 RBIs in 43 games.

Before he moved to the United States in 2020, Tsutsugo played 10 seasons for the DeNA BayStars in Japan, where he was a five-time All-Star and three-time Central League Best of Nine Award recipient.