The family of a Sri Lankan woman who died in March while being detained at an immigration center in central Japan filed a criminal complaint on Tuesday against senior officials of the facility, accusing them of causing her death by failing to provide appropriate medical care.

The treatment of Ratnayake Liyanage Wishma Sandamali, 33, by the Nagoya Regional Immigration Services Bureau amounted to willful negligence, according to her two younger sisters Poornima and Wayomi. 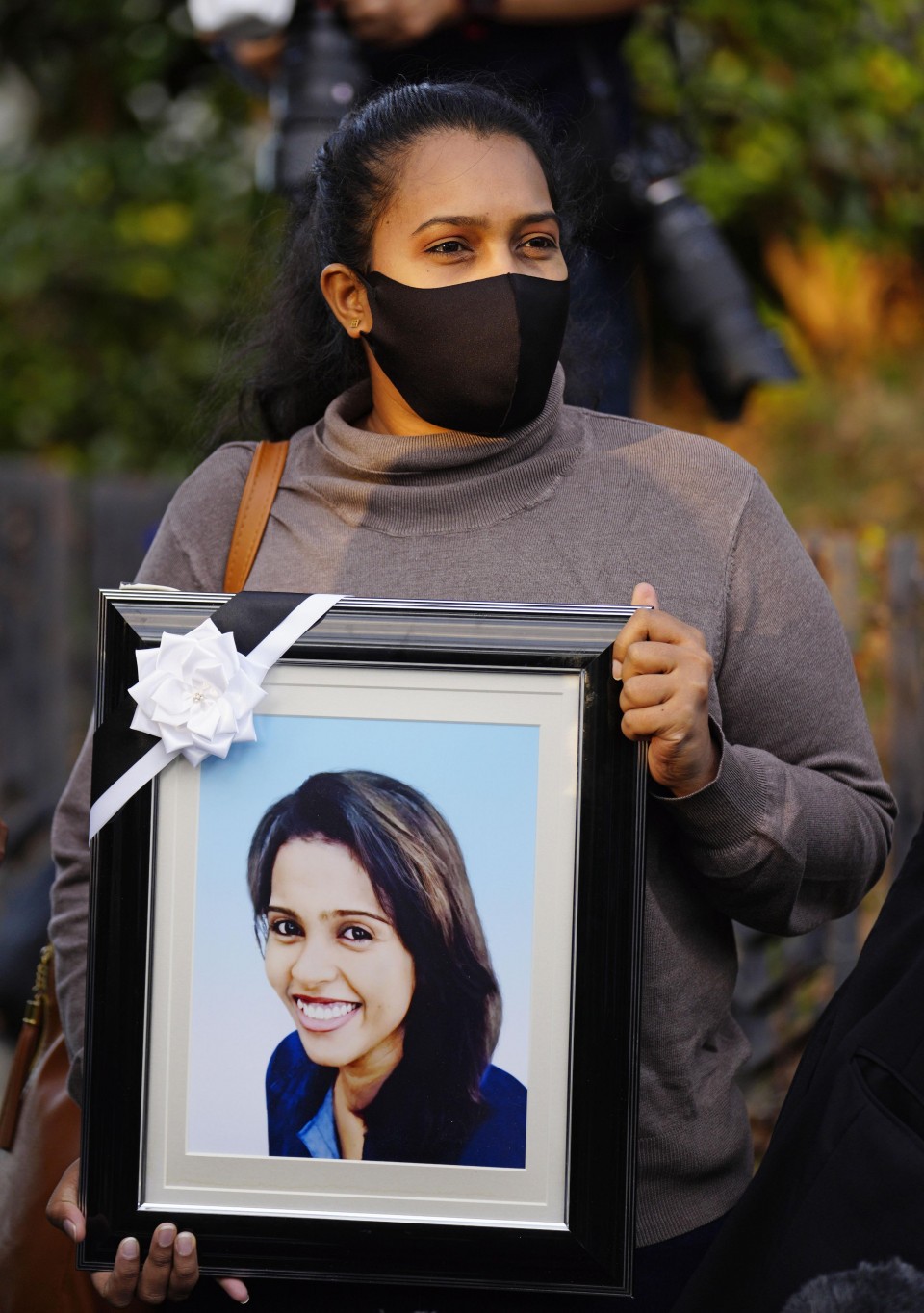 The complaint filed by the sisters with the Nagoya District Public Prosecutors Office against the director and deputy director of the facility, as well as officers in charge on the day of Wishma's death, states the director has a duty to take appropriate measures when a detainee claims to feel unwell.

An investigation report released in August by the Immigration Services Agency of Japan found that staff at the facility lacked awareness of handling crises, and there were problems with the center's medical and information sharing system.

But as the probe could not determine the cause of Wishma's death, her family filed the complaint to get to the truth.

Following the report's release, the agency edited two weeks' worth of surveillance camera footage showing Wishma before her death into around two hours and disclosed it to her family.

On Oct. 1, the family and lawyers watched a portion of the footage at the Nagoya District Court as part of evidence preparation after having announced their intention also to file a lawsuit seeking state compensation.

The bureau declined to comment, stating it was "not in a position to do so."