Japan's ruling and opposition parties agreed Friday to hold a special parliamentary session for three days from Wednesday, with Prime Minister Fumio Kishida set to be reappointed as Japan's leader.

The special session follows Sunday's general election, in which Kishida's Liberal Democratic Party and its smaller partner Komeito retained a comfortable majority in the House of Representatives.

A vice speaker will be picked from the main opposition and second largest party, the Constitutional Democratic Party of Japan. The party's current leader, Yukio Edano, is expected to step down on the last day of the parliament session after his party lost a number of seats in the lower house election.

The government plans to separately hold an extraordinary Diet session within this year as it seeks to pass a supplementary budget for fiscal 2021 that incorporates new economic measures aimed at helping Japan recover from the impact of the coronavirus pandemic. 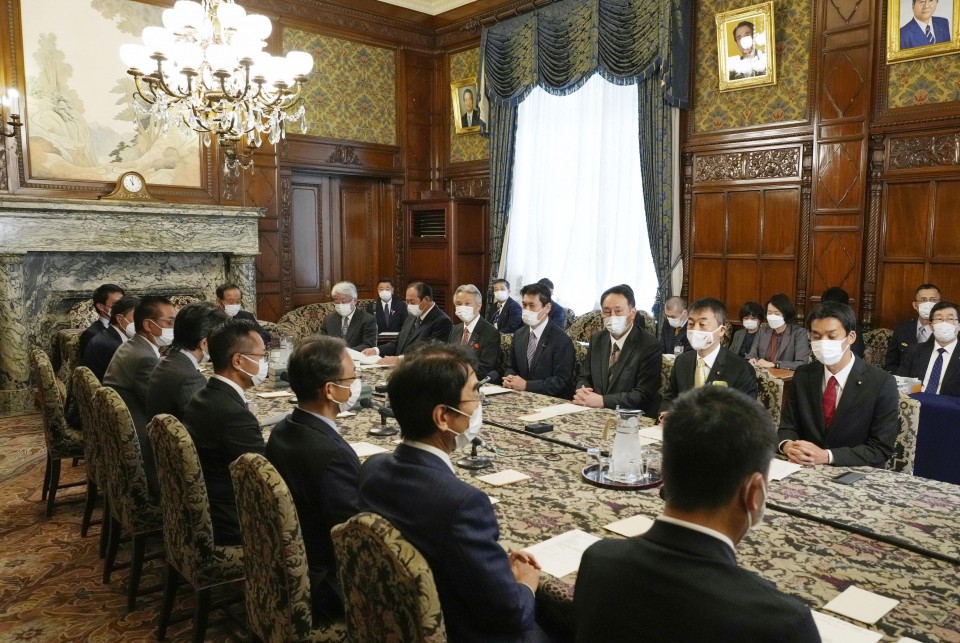